Which Country Will be the First to Zero Interest Rates? 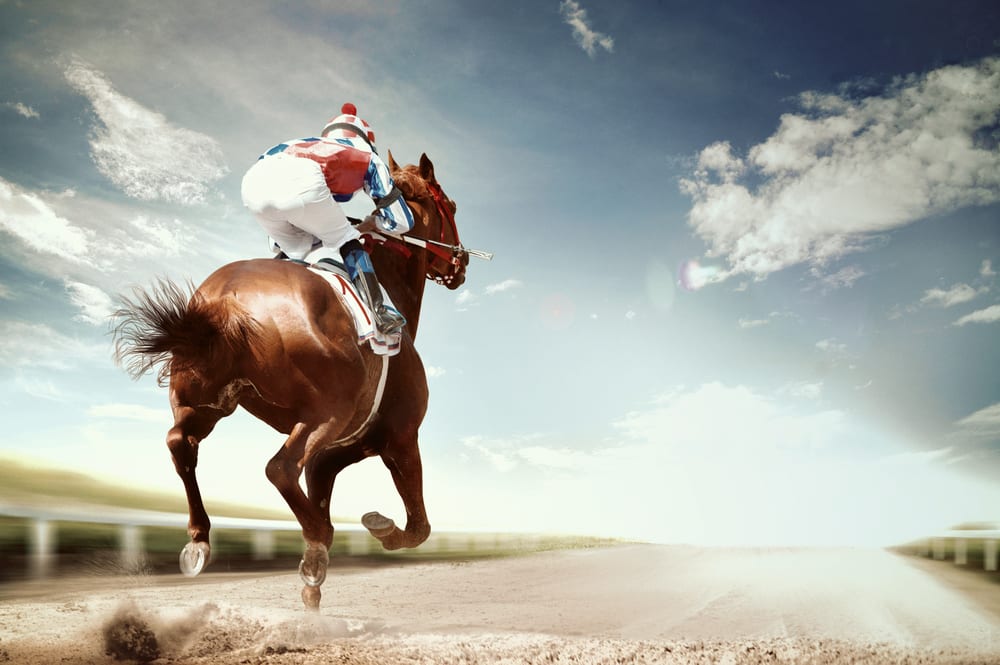 Market participants commonly describe the current trend for global interest rates as remaining “lower for longer.” Following the rapid and seemingly coordinated moves to flex fiscal stimulus across the developed world, bold actions by the European Central Bank, the Bank of Japan and the People’s Bank of China showed the power and direction of this trend.

Following the recent proactive moves to further stimulate growth by central banks, I’d say that global interest rates are going down “for real.” The race to zero interest rates is on and there are many entrants.

In terms of 10-year sovereign debt on a global basis, I think it’s timely to gain a snapshot of how the rest of the world compares with the United States. The collective move lower for global interest rates is fairly well pronounced in just the past four weeks, and it was even suggested by former Fed Chairman Ben Bernanke that the Fed may have to consider reversing course and embarking on the same path of negative interest rates. Alarming adjectives like “desperate” are being used to describe current central bank policy-making as deflation, which now is prevalent in emerging markets. Deflation is a threat that may intensify amid the rather unimpressive recoveries some developed economies have seen.

Here are some examples of changing interest rates on 10-year notes issued by developed countries: 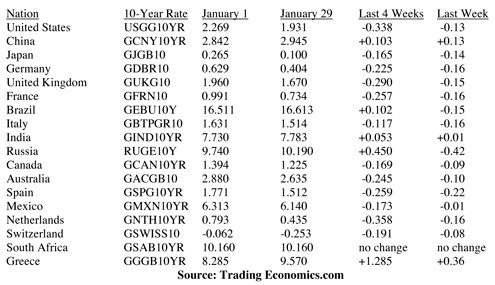 Even as the Dow rallied almost 600 points over the past week, the yield on the benchmark U.S. 10-year Treasury Note fell to 1.85% during the same session. Normally, such a spike in equities finds an equal and opposite reaction from the bond market, reflecting a “risk off” sentiment. This was not the case though as a large portion of investors keep piling into Treasuries and ultra-defensive blue-chip dividend-paying stocks such as those held in the Cash Machine Safe Haven Portfolio where the average yield is 4.7%.

Investors woke up to a fresh shot in the arm for global equities after the Bank of Japan launched a surprise attack on its stagnant growth by adopting a negative interest rate policy. Apparently, the Bank of Japan liked what it is seeing from other countries that are already collecting interest from depositors. Japan has joined the European Union, Denmark, Switzerland and Sweden in imposing negative interest rates with the dual purpose of devaluing currencies and battling deflationary forces. With this latest central bank trend now fully in play, more than a fifth of the world’s gross domestic product (GDP) is covered by a central bank with negative rates. 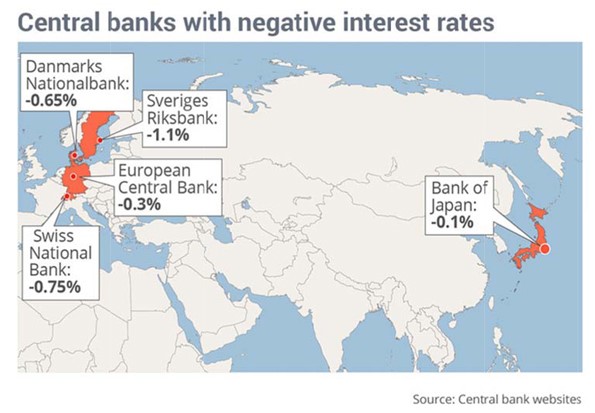 The big question going forward is whether the U.S. consumer can become a sufficient counter-lever to deflationary forces fueled by downward pressure on commodity prices and a rising dollar that only will rally further if the Fed stays the course with its now-fabled “dot plan,” which depicts monetary markers for what interest rates should be going forward. Indeed, the Fed’s dot plan has been reworked three times since last March, with the forward dots moving progressively lower on the chart with each revision.

I’ve pointed out in recent weeks that within the blue-chip space, consumer property real estate investment trusts (REITs), skilled care REITS, electric utilities and telecom providers offer yields above 4% where preservation of capital is first and foremost. While the month of January and, so far, the month of February are proving to be dismal for many formerly high-flying stocks, a whole host of equities within my favored sectors closed out last month with solid gains, attracting fund flows right into the first week of February.

There also is renewed vigor in the consumer staples sector among companies that sport dividend yields higher than that of the 10-year T-note. Those companies whose products occupy our kitchens, bathrooms and garages are attracting fund flows, as evidence builds that cheap commodity inputs are helping to boost margins. While dividend yields in this space above 4% are few and far between, many conservative investors will be just fine with yields north of 3% when the 10-year T-Note is only paying 1.85%.

The sky remains blue for companies that produce goods and services that stand to benefit from cheaper commodities and persistently lower interest rates. The correction in the past month left no market sector untested and, at the same time, left no doubt that high-quality equities with healthy dividend growth rates are where invested capital is being richly rewarded with minimal volatility.

In case you missed it, I encourage you to read my e-letter column from last week about the global economic forces that are surprisingly benefiting REITs and BDCs. I also invite you to comment in the space provided below.