This week’s Alpha Algorithm recommendation — Comcast Corporation (CMCSA) —  signals a renewed interest in the cable sector among the top strategies in the U.S. market.

Comcast Corporation (CMCSA) vs. the S&P 500 year to date

Based on publicly available disclosures, successful hedge fund managers are investing in the stock.

Raymond James selected the stock as one that is expected to outperform the S&P 500 over either a six- or 12-month period.

Comcast is one of 100 equally weighted, U.S.-listed, large- and mid-cap stocks chosen based on trading in a company’s stock by corporate insiders, price momentum and trailing 12-month volatility. Specifically, the increase in insider holdings is scrutinized.

The company is part of an alpha-seeking index that selects and weights growth stocks from the S&P 500 Growth Index. The proprietary methodology uses price appreciation — among more traditional factors — and weights the constituents based on their respective growth scores.

The stock is one of a tiered, equal-weighted index of large-cap stocks selected from the S&P 500 that is expected to outperform the broader large-cap space, based on an intricate methodology of ranking stocks according to their recent performance.

The stock is one of the top 120 large- and mid-cap U.S. stocks exhibiting relatively higher price momentum, as measured by a specific factor which has historically driven a significant part of companies’ risk and return.

The stock is part of a major hedge fund’s systematic strategy that invests in large- and mid-cap U.S. companies with positive momentum and that rank in the top third of total return over the prior 12 months, excluding the last month.

The company is part of a strategy that selects companies from the S&P 500 Index, based on three growth factors: current internal growth rate, historical earnings per share (EPS) growth and historical sales/share growth.

The stock is one of the top U.S.-listed equity positions reported on Form 13F by select hedge funds with concentrated top holdings.

The stock is part of the Goldman Sachs Hedge Industry Index, which tracks an equal-weighted index of the 50 most-frequently held U.S. companies selected from the portfolios of hedge funds.

The stock is one of 30 U.S. companies tracked in an equal-weighted index selected from the portfolios of 10 asset managers with a personal net worth of at least $1 billion.

It is one of the top 100 stocks in the universe of 1,700 stocks for which Value Line gives a #1 ranking in the Value Line Timeliness Ranking System, based on expected price performance over the following six to 12 months.

Buy Comcast Corporation (CMCSA) at market today and place your stop at $36.50. 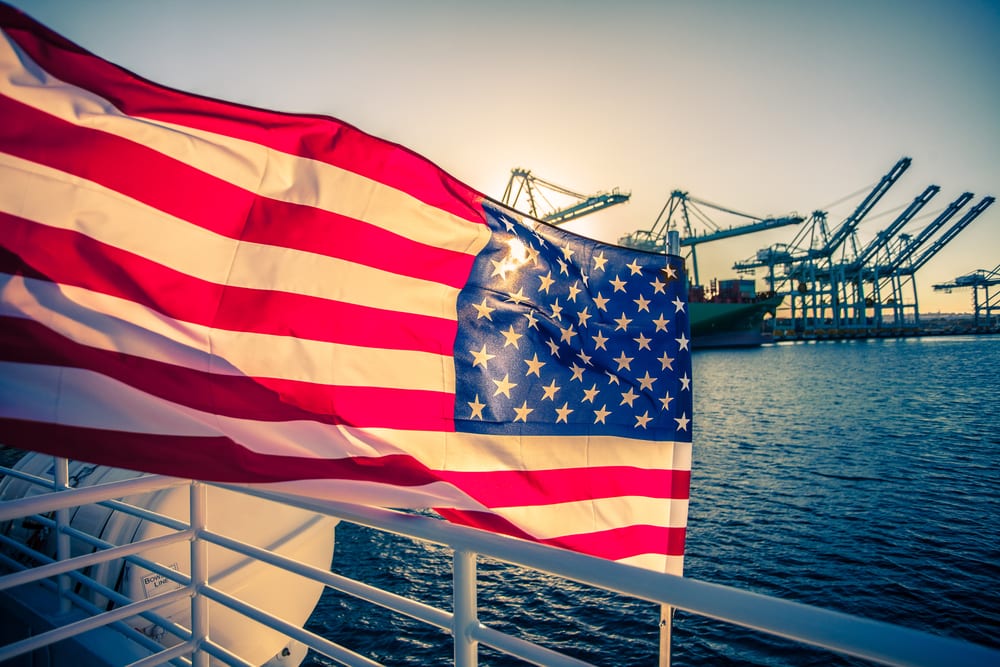 Will Politics Kill This Bull Market?