A Bright Spot in the Market’s Bearish 2016 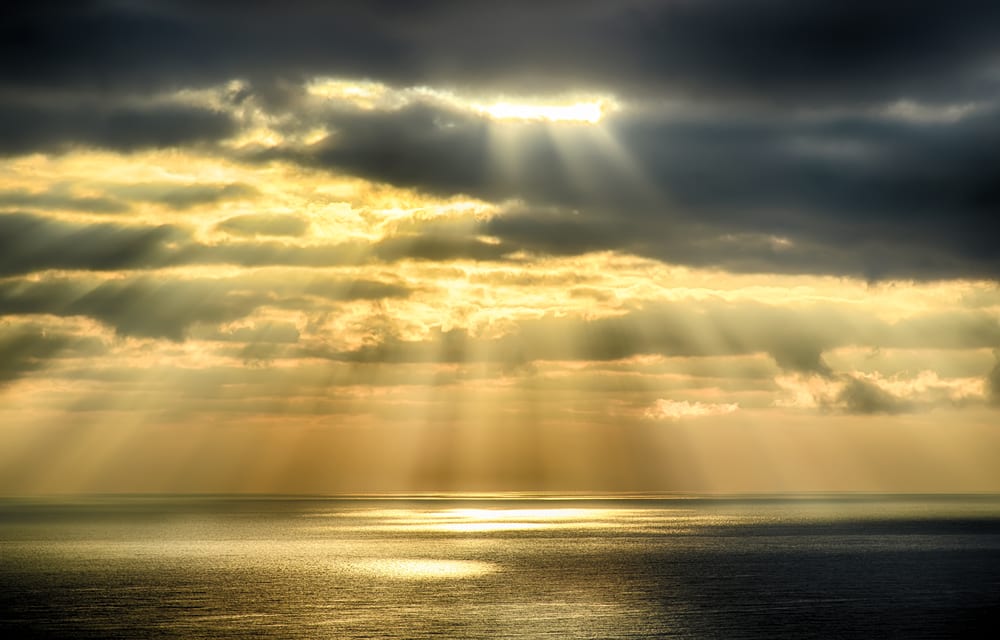 The action in equity markets this week was good.

That’s a very pleasant surprise in an otherwise solemn 2016, and it is something that we really haven’t been able to say with conviction this year. The gains week to date (through midday Friday) were very strong, with the Dow surging 2.46% while the S&P 500 has vaulted 2.75%. The NADSAQ Composite has really enjoyed a spike higher, up 3.91% so far this week.

That’s a very strong rebound, and it comes on the backs of the fast money getting back into the markets after things became way too oversold.

Recall that it was just last week that stocks were on the verge of officially breaking down into bear market territory. In fact, some funds, such as the Vanguard Total Stock Market Index (VT), actually did fall into the official clutches of the bear, having dropped more than 20% from its most-recent high.

While some major indices, e.g., the small-cap Russell 2000 Index, remain in official bear market territory, other major indices did a good job of gaining a bit of distance from the pursuing grizzly.

So, does this week’s action mean a short-term low has been put in for stocks?

The answer to that question is “yes,” but that doesn’t mean we aren’t still in a wider market downtrend. We know that because key market exchange-traded funds (ETFs) still are well below their respective 200-day moving averages. Although each of these funds has had a good week, each still has a lot of work to do on the upside before we can proclaim the “all clear” sign for the presence of bears.

If you’d like to find out more about how the Fabian Plan is designed to identify the various signs blaring out of all sorts of market conditions, then I invite you to check out Successful ETF Investing today!

“Everybody has to buy food sooner or later, so you define the market as food, therefore, everybody is in the market; therefore, you can make people buy broccoli.”

The passing of Supreme Court Justice Antonin Scalia was a big loss to the country. Scalia was a mental giant, but he also was someone who could use humor to illustrate an important point. In his famous “broccoli” analogy, Scalia pointed out to lawyers representing the Obama administration and the Affordable Care Act that an interpretation of the law could be used basically to force Americans to buy vegetables. His analysis (shown above) is why he will be sorely missed on the high court.

I encourage you to read my column from last week about why gold is the answer to recent market turbluence. I also invite you to comment about my column in the space provided below my commentary.