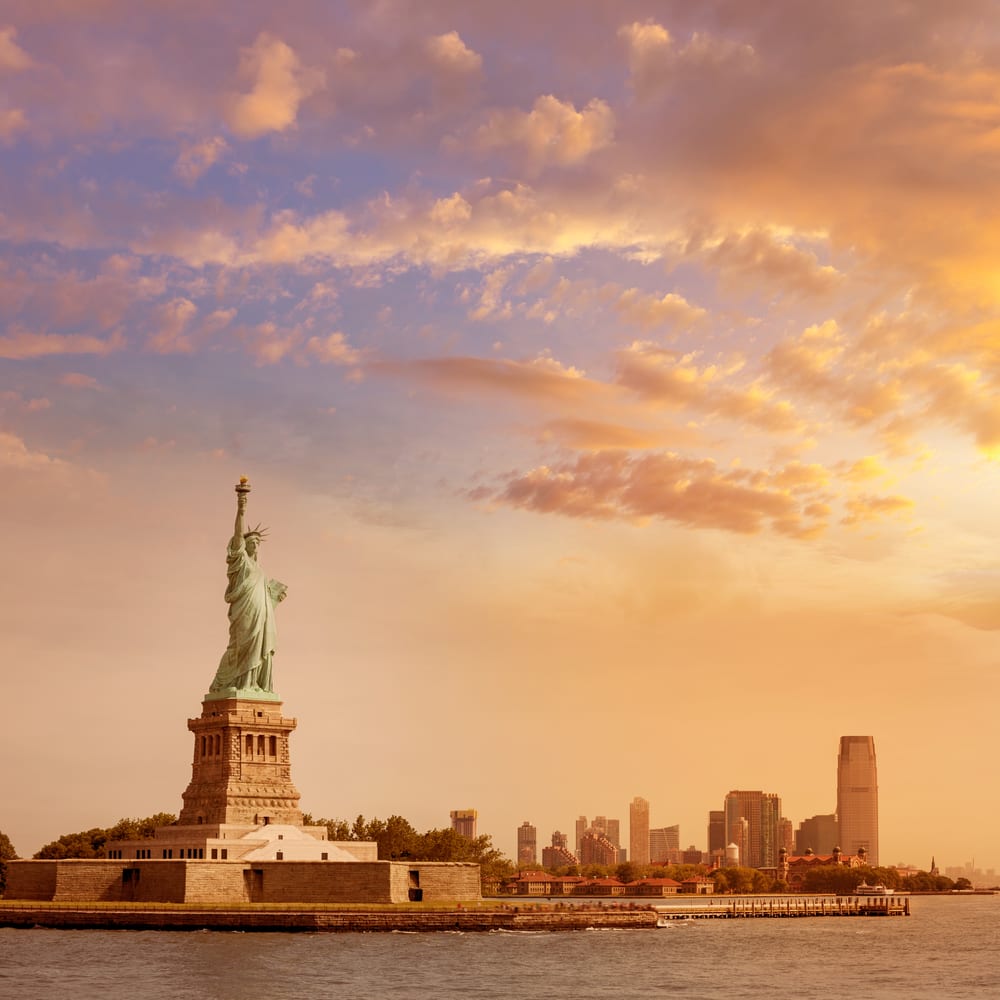 WASHINGTON — U.S. Supreme Court Justice Antonin Scalia’s death deprives the country of one of its greatest defenders of the Constitution, an unabashedly strong conservative voice and someone who would not let differing opinions prevent him from readily sharing his humor and his faith with others.

Justice Scalia, 79, selected to the Supreme Court in 1986 by President Ronald Reagan, championed the sanctity of life, the constitutional right to bear arms and the legal protection of flag burners who chose that unpatriotic, combustible act to exercise their “freedom of expression.” But Justice Scalia also practiced the increasingly lost art in Washington, D.C., of building good relationships, sharing personal interests and enjoying humorous moments, even with people who may have seen the world through a different lens than he did.

We were two of the first people to arrive at a holiday reception, and I took the opportunity to introduce myself. He responded graciously and pleasantly, telling me his name was “Nino Scalia.”

In a city where people sometimes become consumed by a quest for power and opportunities to wield it, Justice Scalia seemed to excel in finding ways to connect with people personally, regardless of their political persuasion or station in life. That evening years ago when I met Justice Scalia, he attended the holiday reception of one of his old friends.

“He was exuberant and ebullient with how he dealt with the world,” said the reception’s host Henry Goldberg, founder of the Washington telecommunications law firm Goldberg, Godles, Wiener & Wright LLP.

Justice Scalia hired Goldberg to become his deputy general counsel at the Office of Telecommunications Policy in the Executive Office of the President in 1972 due to his experience with legal issues. In contrast to the way that Washington typically operates today that verges on polarization, Goldberg said he was never asked about his political affiliation by the future Supreme Court justice.

When another opportunity enticed Scalia to take a different government job, Goldberg succeeded his boss as general counsel at the Office of Telecommunications.

“We became friends and attended each other’s holiday party every year,” said Goldberg, who added that Justice Scalia “loved jokes.”

Justice Stephen G. Breyer recalled that Scalia defended the rule of law while serving with “integrity and wit.”

Goldberg attended Justice Scalia’s funeral Saturday, Feb. 20, and estimated there were “a lot more than 1,000 people” who paid their respects at the Basilica of the National Shrine of the Immaculate Conception, the largest Catholic Church in North America. The Mass, held just for family and friends, reportedly attracted thousands of people.

“Whatever the capacity is, it was full,” said Goldberg, who described Justice Scalia as a “person of great faith.”

Fr. Scalia did a “brilliant job in leading the service and giving the homily,” Goldberg said.

In his homily, Fr. Scalia thanked Archdiocese of Washington Cardinal Donald Wuerl for holding the funeral Mass at the basilica and described it as a “great privilege and consolation” for his father to be brought through “the holy doors” to gain the “indulgence promised to those who enter in faith.”

It is because of resurrection of Jesus Christ, “son of the father, born of the Virgin Mary, crucified, buried, risen, seated at the right hand of the Father,” that “we commend Antonin Scalia to the mercy of God, rather than mourn without hope,” Fr. Scalia said.

“Scripture says Jesus Christ is the same yesterday, today and forever,” Fr. Scalia said. “And that sets a good course for our thoughts and our prayers here today. In effect, we look in three directions. To yesterday, in thanksgiving. To today, in petition. And into eternity, with hope.”

“We look to Jesus Christ yesterday, that is, to the past, in thanksgiving for the blessings God bestowed upon Dad. In the past week, many have recounted what Dad did for them. But here today, we recount what God did for Dad, how he blessed him.”

Fr. Scalia added that his dad loved his family, which included nine children whose names he occasionally would mix up or forget, and sought to share the blessing of the “faith he treasured.”

Kenneth Spence, an assistant editor with Eagle Financial Publications in Washington, D.C., said he sat just two pews behind Justice Scalia during a lunchtime Ash Wednesday Mass on Feb. 10, just three days before the jurist’s death. The parish of St. Joseph’s on Capitol Hill, where the Ash Wednesday Mass was held, is just blocks away from the Supreme Court.

“For those of us to whom he was a hero, his health was always in the backs of our minds, especially during the administration of the current president,” Spence said. “But who would have thought, as the pastor at St. Joseph’s on Capitol Hill said during his Sunday [Feb. 14] homily, that the justice’s death would come so soon after the Ash Wednesday admonition to “remember, Man, that you are dust, and to dust you shall return.”