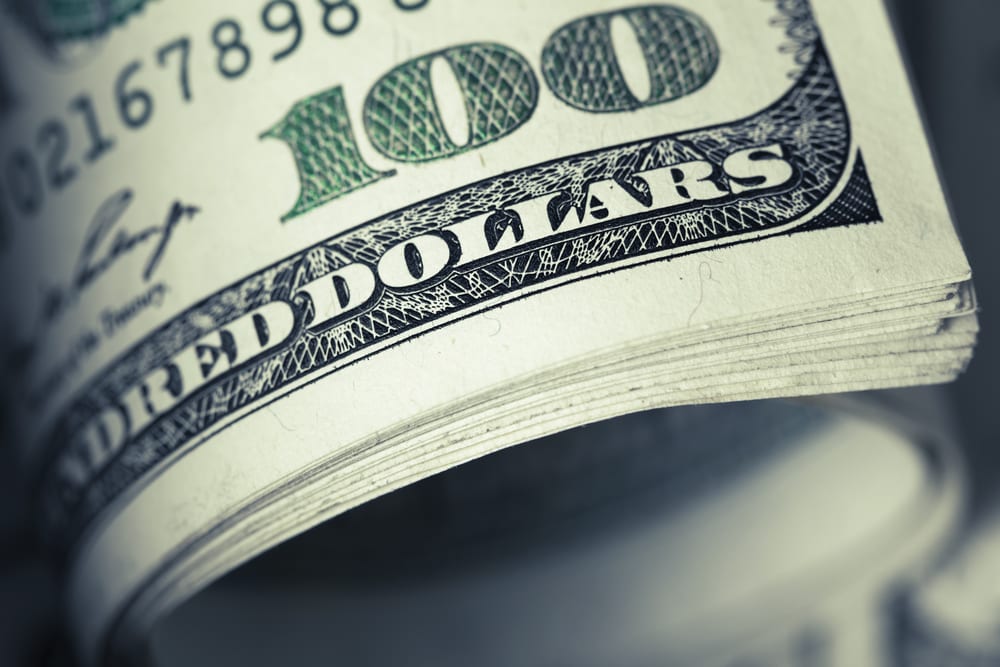 While the doom-and-gloom crowd fully expected the U.S. dollar to collapse after the global financial crisis of 2008 and the rise of China, things have turned out very differently.

Instead of the “death of the dollar,” the relative strength of the U.S. economy and the end of quantitative easing by the Fed have led the greenback to soar in recent years.

What the Cassandras failed to understand is that currency valuation is a relative game.

For the U.S. dollar to collapse, other currencies would have to get stronger.

And as it turns out, plenty of currencies have fared much worse than the U.S. dollar.

One of the best ways to get your head around relative currency valuations is to look at what the same good costs in Chicago, London, Tokyo, Beijing and elsewhere.

Britain’s Economist magazine has done just this since 1986 with its now-famous Big Mac Index.

This is a tongue-in-cheek but surprisingly useful way of measuring purchasing power parity (PPP) — that is, the relative over- and under-valuation of the world’s currencies compared to the U.S. dollar.

By comparing the cost of Big Macs — identical items sold in about 120 countries — the Big Mac Index calculates the exchange rate (the “Big Mac PPP”) that would result in hamburgers costing the same in the United States as they do abroad.

Compare the Big Mac PPP to the market exchange rates and you have a handy way to quickly see which currencies are under- or overvalued.

The Current State of Play

I have been following the Big Mac index closely for about a decade. And in the past year, I’ve again seen a continuation of a very strong trend of dollar strengthening that I first saw last year.

Take the example of the euro. Eight years ago, the European currency was overvalued by a massive 50% compared to the U.S. dollar. Thanks in part to the European Bank’s quantitative-easing (QE) program, it is now 18.9% undervalued.

Back in 2007, the Great Britain Pound (GBP) reached a value of $2.10 (U.S.) to make the United Kingdom one of the most expensive places on the planet.

After the Great Recession, the GBP tumbled to about $1.35.

In a world dominated by dollar strength, overvalued currencies are hard to find.

Not surprisingly, the Swiss franc is the most overvalued currency in the world. In fact, the “Swissie” has been overvalued versus the dollar for as long as I can remember.

According to the latest Big Mac Index, the Swiss franc is overvalued by 30.7%, with a Big Mac costing you $6.44 in Geneva.

As a group, the Scandinavian currencies have always been the most overvalued currencies. That’s no longer the case. A Big Mac in Norway today is 5.8% more expensive than in the United States. But that is down from 31.5% in 2015 and a whopping 68.6% in 2014.

The Swedish crown comes in at a mere 6.1% overvalued. Once again, this is a far cry from the 36% overvaluation you saw in 2014. Denmark is now actually undervalued by 12.3%.

The Big Mac Index: A Slew of Undervalued Currencies

The biggest changes in the past year have been the continued widespread devaluation in both developed and emerging markets’ currencies.

Brazil’s currency — the real — endured the biggest tumble in recent years. Five years ago, the Brazilian real was 52% overvalued on the Big Mac Index. Today, the real is 32% undervalued compared to the U.S. dollar. That’s an 84% swing.

For most of the past decade, the Chinese yuan has been consistently the most undervalued currency in the world. Today, it is far from that. But that has nothing to do with the Chinese. The Chinese yuan remains remarkably stable, still trading 45.6% below its PPP rate, close to where it has stood for the past five years.

Today, a whole slew of emerging markets’ currencies are now cheaper than the Chinese yuan. Russia, India, Hong Kong, Indonesia, South Africa and India are all leading emerging markets that are more undervalued than the yuan.

What Does the Big Mac Index Indicate about U.S. Inflation?

One of the most surprising aspects of following the Big Mac Index is seeing how the price of a Big Mac has soared in the United States in recent years.

The cost of a Big Mac in the United States rose a whopping 6.7% last year. That follows a rise of 3.7% in 2014 and 5.72% in 2013. All of these rises are substantially higher rates of increase than the headline U.S. Consumer Price Index shows.

Either U.S. Consumer Price Index substantially underestimates the real rate of U.S. inflation… or, for whatever reason, the Big Mac is no longer a good surrogate for a generic U.S. inflation rate.

I’m not sure what the answer is. But the disconnect seems to be growing in recent years.

If you were running a currency hedge fund and using the principle of buying undervalued currencies — and selling the overvalued ones — here is what you’d do.

Among the “big six” currencies favored by foreign-exchange traders, you’d sell the Swiss franc (FXF) — as it is the only currency substantially overvalued. You’d ignore the Swedish krone (FXS) which is within 10% of its PPP value.

The euro (FXE) and the Japanese yen (FXY) would be long bets based on their current undervaluation of 18.9% and 36.7%, respectively.

That said, with both the European Central Bank and the Bank of Japan committed to driving the euro and yen down further, this would be a hard bet to put on in real life.

For now, the greenback dominates the world’s currencies like it hasn’t anytime in the last decade.

In case you missed it, I encourage you to read my Global Guru column from last week about the economic map of the United States. I also invite you to comment in the space provided below my commentary. 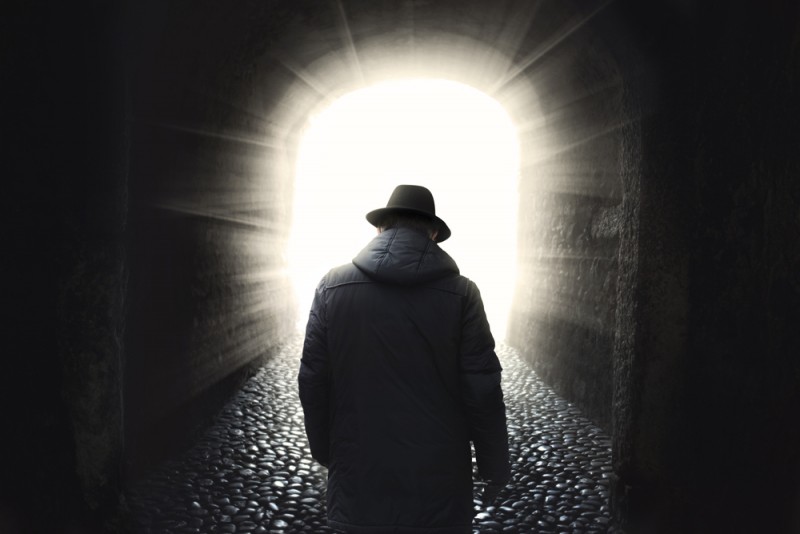 Justice Scalia was a source of pride and vindication for Italian Americans, who were all to often vilified as crime-loving immigrants.