Stocks Prices Tend to be Low for a Reason 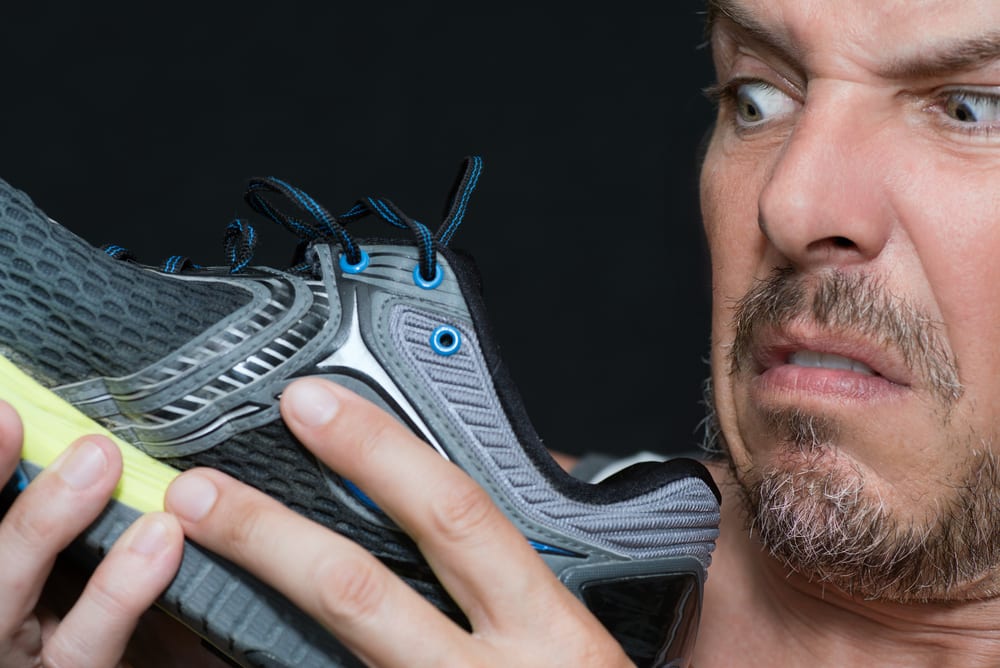 I get questions from my subscribers on occasion about companies that have been hard hit. The thinking goes that a sharp drop in the share price means the stock could be cheap to buy and due for a rebound, leaving a nice potential for profit.

While that certainly could be true in an absolute dollar sense, a lesson I learned a long time ago is that, for the most part, stocks tend to be cheap for a reason. Every once in a while we can find a diamond in the rough. But generally speaking, there tends to be something lurking under the hood that is weighing on the shares.

One example of this is the shares of wearables company Fitbit (FIT), which went public last year and started off as a well-performing initial public offering (IPO).

After climbing to a high of $51.90, FIT shares have been on what looks like a long downward slide, topped off earlier this week by disappointing guidance.

Some folks no doubt will point to some of the very bullish forecasts that have been published on the wearables market. I’ve seen them, but let’s be honest. How many industry forecasts have we seen that have NOT had a bullish stance? Frankly, not that many.

While the management teams of many technology and non-technology companies are talking up the opportunity offered with wearables, there is a central question that needs to be asked when it comes to Fitbit’s activity tracking solutions.

Is it a feature or a function?

This was a key question that Apple CEO Steve Jobs asked whenever confronted with a new offering. Is it a feature or a product?

The difference is that a feature is a part of or can be incorporated into a product. In many ways, it can bolster the case for the product.

Past examples of features that eventually would become incorporated into other devices include personal information management tools (think of the early Palm Pilot that kept your calendar, address book and so on) and even email. As mobile phones and then smartphones from Apple, Samsung and the like co-opted these features, shares of Blackberry came under considerable pressure and fell like a stone. Meanwhile, Palm has disappeared all together.

When thinking of activity trackers and wearables, odds are you’re probably thinking of products like the Apple Watch. But other wearable products made by Under Armour (UA), Samsung, HTC and many others now compete with Fitbit. With smartphone growth slowing, it’s not that surprising that these companies would look for other growth opportunities.

The problem is that the wearables landscape is being attacked on a number of fronts,  including smartphone companies, Global Positioning System (GPS) companies such as Garmin (GRMN), a growing list of Asian manufacturers and even non-technology companies. Those non-technology companies include athletic apparel and footwear companies such as Under Armour, Adidas and Asics that quietly have scooped up fitness tracking app companies and are now bringing smart shoes to market. Recently, Under Armour announced its new smart running shoe, the Speedform Gemini 2, which syncs with UA’s MapMyRun to track various running data and eliminates the need for the runner to carry his or her smartphone.

I expect more such smart shoes to come from Adidas and Asics, not to mention  UA and a few others. This means the wearables market will morph into something more than just wrist bands and watches.

In other words, this feature already is starting to be adopted into other products. It is not a good sign for Fitbit or its shares, no matter how cheap they may look at present.

Are there other feature stocks out there? Yep, and in my view GoPro (GPRO), Angie’s List (ANGI) and Groupon (GRPN) are few such examples. It’s not too hard to see their offerings being included in existing products from Apple, Samsung, Google, Facebook and the like.

My subscribers and I will continue to focus on solution companies that are benefiting from disruptive technologies, pain points and other tailwinds that are part and parcel of my thematic approach to investing. After all, if your view is the same as everyone else’s, how can you hope to perform any better?

In case you missed it, I encourage you to read my e-letter column from last week on the hidden danger that stock buybacks can pose for investors. I also invite you to comment in the space provided below. 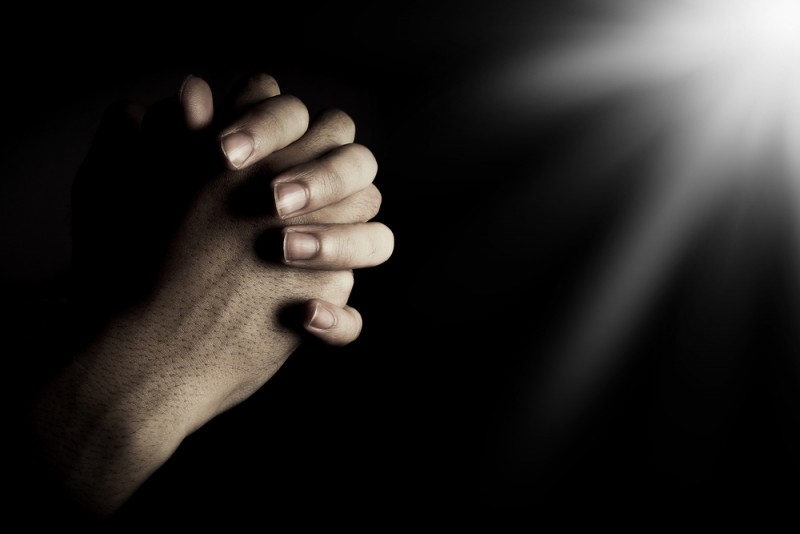 Justice Antonin Scalia understood that he was an imperfect man in need of God's mercy, said his son Fr. Paul Scalia, who gave a powerful homily at his dad's funeral.