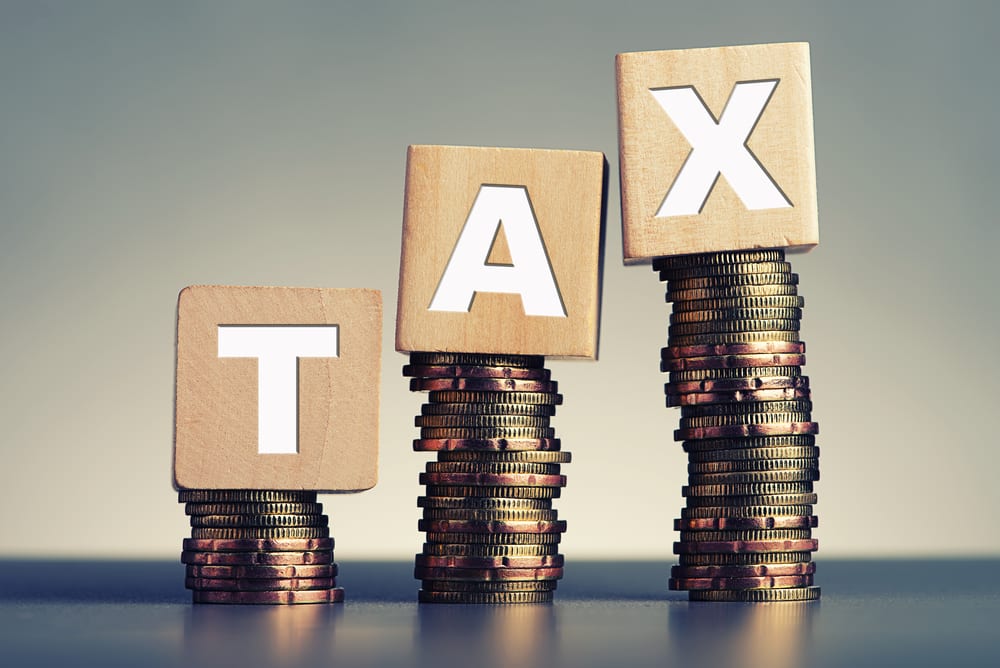 “This slow rate of progress was due to two reasons — the remarkable absence of technical improvements and to the failure of capital to accumulate.”

What is the key to economic success, growth and progress?

Robert Solow, the Massachusetts Institute of Technology (MIT) economist famous for his Solow Growth Model, found that technology accounted for more than 75% of a nation’s economic growth rate.

And what is the fuel that fires up the engine of technology and results in an increase in the quantity, quality and variety of goods and services — the new products that make it easier for us to live longer and more fulfilling lives?

In his essay, “Economic Possibilities for our Grandchildren,” written in the depths of the Great Depression, Keynes identified the abundance of capital investment as the key to funding technological advances. He claimed that the “economic problem” could largely be solved within 100 years if we applied enough capital investment to new breakthroughs in science and technology.

Early in his 1920 bestseller, “The Economic Consequences of the Peace,” written after the Treaty of Versailles, Keynes compared the immense accumulation of fixed capital (“the great benefit of mankind”) to a cake that should never be cut or consumed. “The duty of saving became nine-tenths of virtue and the growth of the cake the object of true religion… And so the cake increased,” taking advantage of the “dizzy virtues of compound interest” that Ben Franklin was so fond of.

Keynes added, “The virtue of the cake was that it was never to be consumed, neither by you nor by your children after you…”

Society was working not for the small pleasures of today but for the future security and improvement of the race — for ‘progress.’”

And that brings me to the subject of taxation. If, indeed, the cake provides the nourishment for all new advances in the nation’s standard of living and always should grow and never be cut or consumed, what does it mean for taxation?

Is not taxation a form of cutting and consuming the cake, and thus diminishing the benefits of new technology?

A tax on dividends is nothing more than a tax on capital.

An estate or inheritance tax removes funds from banks or brokerage accounts and transfers the funds to the government, which uses the funds for….who knows what? Welfare, wars, pensions, salaries to government workers and other forms of consumption. Perhaps the funds are used to build a road or other infrastructure, but there’s little guarantee that the money will be used productivity.

What is a progressive income tax if not a tax on the wealthy, who would use that money to invest? Instead, it goes to Washington.

In short, we indeed are selling America short when we transfer capital funds through taxation from the productive, private sector to the unproductive, public sector.

Make the capital investment cake and keep making it. Never let the government cut into and consume the cake!

But sadly the West, including the United States, taxes all these forms of capital. There are a few exceptions though: Hong Kong, Switzerland and New Zealand. Not surprisingly, they are all the fastest-growing countries in the world and have the highest levels of economic freedom.

You Blew It! Larry Summers Wants to End Your Right to Financial Privacy

“Even better than unilateral measures in Europe would be a global agreement to stop issuing notes worth more than say $50 or $100.” — Lawrence Summers, former Secretary of the Treasury

The Statists are on the march. They are determined to eliminate once and for all the cash society and our right to financial privacy. According to Larry Summers and other followers of Big Brother, it’s time to get rid of the Franklin $100 bill in the United States and the €500 bills in Europe. Ben Franklin is turning over in his grave.

According to Summers, former economic advisor to Presidents Obama and Clinton and past president of Harvard University, the $100 bill and the €500 bills are way too popular among drug dealers, tax evaders and corrupt politicians. A million dollars in €500 bills weighs just 2.2 pounds.

But the black marketeers are not the only ones who use $100 bills. Inflation has gradually eroded the value of the dollar to the point that ordinary people sometimes carry a few $100 bills in their pockets or purses in order to make purchases at grocery and department stores.

Ben Franklin once described his son, William, the former royal governor of New Jersey during the American Revolution, as “seeing everything through government eyes.” The same can now be said of Larry Summers.

He and other collectivists won’t stop until they end financial privacy entirely. I’m sure the restriction or elimination of big bills won’t keep the black market or corrupt politicians from performing underground transactions, but it will hurt the common man. What’s next? Perhaps the government will next seek to ban the buying and selling of gold and silver coins, which soon might become the new medium of trade for the black market and the criminal underground.

I just attended a conference in Acapulco where Bitcoin experts were telling me that new technology is quickly developing that will make it impossible to detect who is transferring assets from one person to another. It won’t be long before financial privacy will be back for everyone from tax evaders to ordinary business people. Take that, Larry Summers.

I have good news. Kevin Harrington, one of the original Sharks on the television show Shark Tank, has agreed to address us at FreedomFest, July 13-16, 2016, in Las Vegas. 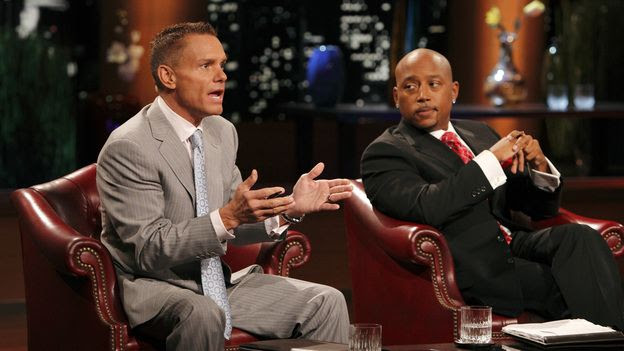 Kevin Harrington, on the left, is one of the original sharks on Shark Tank and will be a featured speaker at this year’s FreedomFest.

He’s one of the founders of infomercials in the 1980s and is now worth more than $450 million. He and George Foreman, the heavyweight champ and himself a highly successful entrepreneur, will be our one-two punch at this year’s big FreedomFest show. Plus, the event will include a full, three-day investment conference with Alex Green (Oxford Club), Keith Fitz-Gerald (Money Map) and many others. Take advantage of last year’s rate now by going to www.freedomfest.com, or calling 1-855-850-3733.

And if you can’t wait for FreedomFest for the best financial advice in person, come join us at our Global Financial Summit in The Bahamas, March 16-19, at the Atlantis Resort. The summit is coming up in less than a month. We just confirmed Martin Judge, one of the world’s most successful consultants, who will be hosting a reception for us on his private yacht on Paradise Island on St. Patrick’s Day (March 17). What fun! Plus, learn what’s going on in the United States and around the world from two of the best geo-political analysts, Grover Norquist and Steve Moore. Finally, learn how to profit from Alex Green, Martin Truax, Ziad Abdelnour, several estate planners, European bankers and me. For details, go to gfs.freedomfest.com, or call 1-855-850-3733.

In case you missed it, I encourage you to read my Skousen CAFÉ from last week on the Federal Reserve’s attempt to stave off recession by inflating the money supply. I also invite you to comment in the space provided below.

In this, the inaugural issue of the Alpha Algorithm, I want to tell you a bit about why and how I developed this novel approach to investing. I believe that tracking the top recommendations of the world’s leading investment strategies is one of the best shortcuts to becoming a profitable trader. This, of course, is easier said than done. The challenge is that many of these top recommendations are not readily available to small retail investors like you and me. And, of course, the