Why Most Statistics Are Misguided, Misapplied or Outright Lies 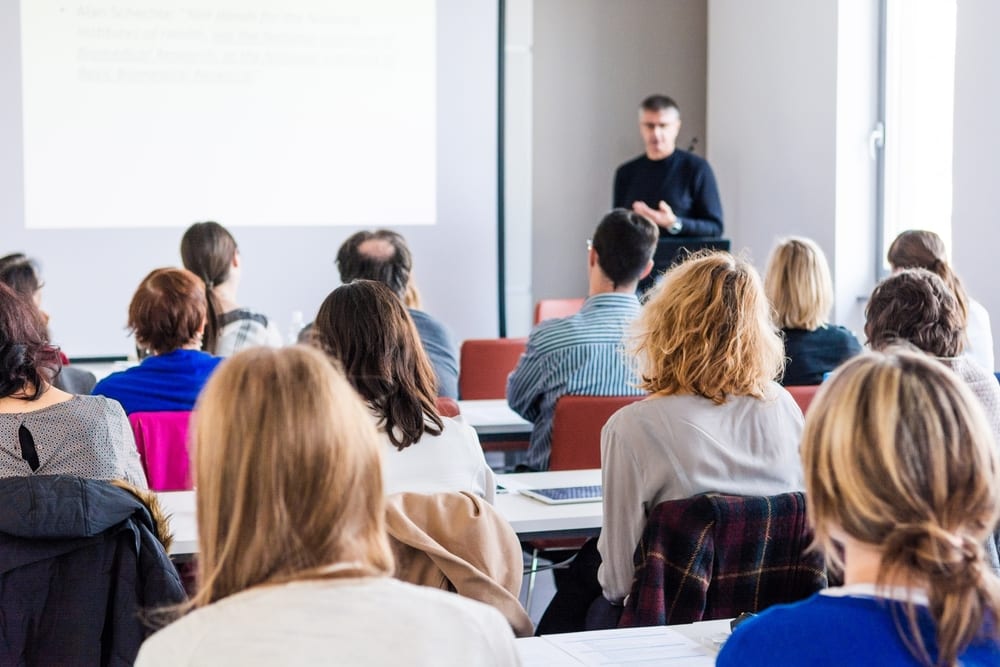 Today, you can find a statistic to support just about any argument with a click of a mouse.

With the U.S. stock market yet again perched tenuously on the cusp of either a sustained rebound or imminent collapse, both bulls and bears can marshal endless statistics to support their positions.

Whatever your view on the world, you can find some statistic to confirm it.

“There are three kinds of lies: lies, damned lies, and statistics.”

Lets take each of these one by one…

Cite an economic statistic from an authoritative source, and it becomes as credible as “1+1= 2.”

Ironically, the only thing you can say for sure about that statistic is that it is wrong — and that it will be revised within a month.

For example, on Friday, Feb. 26, the U.S. Commerce Department announced that U.S. gross domestic product (GDP) had advanced at a 1% seasonally-adjusted annual rate in the fourth quarter, revising up its earlier estimate of 0.7%.

Sure, that 0.3% difference may not sound like much. But in fact, it means that the original estimate was off an eye-popping 30%.

Yet such revisions are now so commonplace that no one even blinked an eye.

Now, think about how similar (mis)measurements relating to today’s U.S. economy are (mis)shaping economic policy responses at both the Fed and the White House.

Financial analysts like to think that they are above the fray.

After all, they ignore economists’ statistics and prefer to “kick the tires” of a company before they invest. Like the iconic Benjamin Graham, they focus “on the numbers” with a relentless rigor.

That sounds impressive — that is, until you realize that a small change in the discount rate in a discounted cash flow model can generate wildly different valuations of a company.

Back in the mid 1960s, analysts were so enamored with the computing power of new-fangled calculators, they confidently projected earnings at McDonald’s out to the year 2000.

Author Rex Stout noted that “There are two kinds of statistics: the kind you look up and the kind you make up.”

China’s GDP statistics haven’t added up in decades when you compare them to other measures like demand for electricity and oil.

Or as the Xinhua News Agency put it recently: “One plus one equals two. But it’s not always the case, especially when you are talking about the calculating of local and national gross domestic product (GDP) data in China.”

Communist countries like China, and the former the Soviet Union and East Germany, developed a strong tradition of fudging the numbers, which made them seem bigger than they really were. After the fall of the Berlin Wall, it turned out that the East German economy was 40% smaller than its leaders had claimed.

But let’s not pick on Communist apparatchiks.

Today, there is a whole cottage industry of “shadow statistic” analysts who recalculate U.S. government statistics to their “true value.”

Perhaps unsurprisingly, shadow statistics on U.S. inflation are much higher than the official Consumer Price Index (CPI) — and more in line with informal measures like the “Big Mac Index.”

Statistics are terrific for actuarial tables of insurance companies.

Take 319 million people in the United States and you have a pretty good idea how many will be born and how many will die in any one year.

Although the Grim Reaper may surprise you when he arrives, for the population as a whole, he is the most predictable of characters.

The same cannot be said for far more complex financial models that were supposed to measure the financial risks of everything from Fannie Mae to collateralized debt obligations (CDOs).

Even the most basic financial formulas like the one below overwhelm the uninitiated with complexity.

Complex equations not withstanding, it’s easy to forget just how flimsy decisions based on statistics are.

Some old hands have a more low-tech approach.

Former Fed Chairman Alan Greenspan looked at sales of men’s underpants, reckoning that men are less likely to throw out old underwear when the economy is bad.

When I was in third grade, I collected baseball cards. I knew all the relevant statistics of every baseball player in the major leagues.

But think of how a major leaguer would have reacted to my “expertise.” Though we were both “experts,” my expertise was a far cry from going out there and swinging a bat.

Statistics in a World of Uncertainty

Today, statistics is a discipline misapplied.

The economist Frank Knight made the distinction between “risk” and “uncertainty.”

It’s the reason the House always wins in the end in Vegas.

But statistics are not useful for “uncertainty” — calculating outcomes in situations with an infinite number of unpredictable outcomes.

In other words, statistics are terrific when limited to what happens in Las Vegas gambling halls.

But it is a huge mistake to apply them to the world of financial markets and the economy.

Using Knight’s terminology, Fannie Mae, Freddie Mac, Lehman Brothers and AIG leaders all thought they were operating in the world of “risk.”

Instead, they were operating in a world of “uncertainty.”

Take any statistic you read with a grain of salt.

Chances are it is made up, will be revised or is just plain misapplied.

We really know much less about the world than we think we do.

In case you missed it, I encourage you to read my e-letter column from last week about my interpretation of the state of the Big Mac Index. I also invite you to comment in the space provided below my commentary.