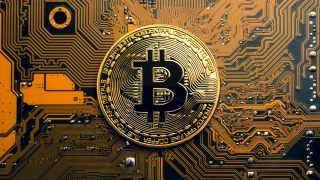 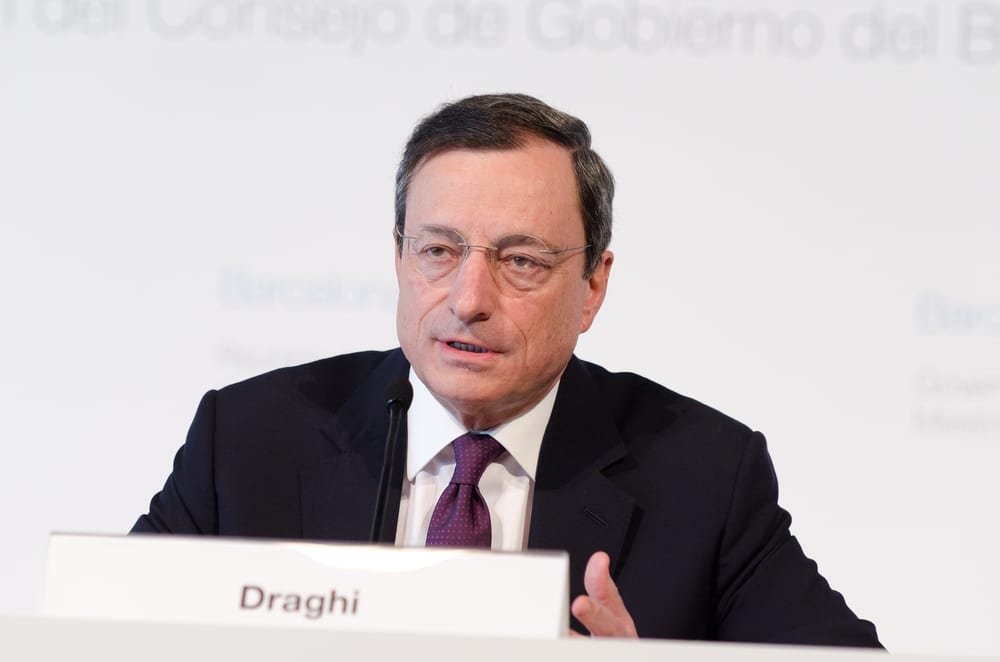 The European Central Bank (ECB) provided global markets this past week with a big lift by announcing a slew of fiscal stimulus measures targeting weak growth in the broader European economy. Faced with a regional economy stubbornly resistant to revival, the European Central Bank borrowed a page from Star Trek and went where no central bank had gone before.

The ECB announced it effectively would pay commercial banks money to borrow central bank funds. The offer, one of a half-dozen measures the central bank announced on Thursday, means banks that participate would pay back less at the end of the four-year loan than they borrowed.

Banks will qualify for the money only if they lend it to consumers and businesses. And there are other conditions. The money cannot be used for mortgages, for example. The step represented a significant escalation of the ECB’s efforts to get banks to lend more money, apply a jolt to the euro-zone economy and head off the threat of a destructive decline in prices known as deflation.

Additional stimulus measures included an increase in the purchases of government bonds and other assets to $80 billion euros (about US$88 billion) a month, up from the current level of $60 billion. In yet another unprecedented step, the central bank will begin buying non-bank corporate bonds as part of its monthly asset purchases. On the surface, the ECB states the spending is meant to pump more money into the lagging euro-zone economy.

The central bank also cut its benchmark interest rate — the main refinancing rate — to zero, from 0.05%, and it lowered its deposit rate to minus 0.4 percent, from minus 0.3 percent. By charging banks more to keep deposits at the central bank and less to borrow from it, the ECB hopes to make it less attractive for commercial banks to hoard cash.

Time will tell if the bazooka fiscal policy will have a meaningful effect, but ECB President Mario Draghi would not have gone down this road if he and his fellow bankers didn’t recognize that the forces of deflation are weighing heavily on a potential economic recovery. Despite the bank’s stimulus measures to date, inflation in the 19 countries of the euro zone has been stuck near or below zero for more than a year.

A drop in demand for euro-zone exports from emerging countries like China and recent data showing a decline in confidence among consumers and business managers is prompting aggressive central bank intervention. The reality of all these market catalysts is seen as a sign that the ECB is more worried about the risk of deflation than previously reported. Paying banks to lend has never been tried by one of the world’s major central banks.

Usually, commercial banks earn interest on money parked at the central bank, and pay money to borrow. The new approach, being paid to lend, will apply to a special program that allows banks to borrow money for four years, provided they lend the money on to consumers and businesses.

There has been considerable debate among economists about whether the central bank measures put to work in Europe, China, Japan and the United States have done any good from a long-term perspective other than create equity asset bubbles. Some of the air has been coming out of those bubbles in the past year as evidence of diminishing returns on the relentless pumping of liquidity into banking systems that is falling short of producing inflation, increasing capital spending by businesses and spurring consumer spending.

Good, bad or indifferent, the market by and large is in love with fiscal stimulus and the latest round of it handed down by the ECB is being received similarly to the “Bernanke put” when the Federal Reserve kept upping its quantitative-easing (QE) programs when negative economic data crossed the tape. Markets are taking the same cue from the ECB and running with it with Friday’s big rally led by junk bonds and deep cyclical stocks. I believe it is too early to call a bottom, but it has the look of the reversal last seen in 2009 when it most recently reached its low.

I would encourage income investors who are as intrigued as I am about this reversal of fortune currently underway to visit www.bryanperryinvesting.com and take a tour of the high-yield offerings within the site. Outside of ultra-safe dividend paying stocks, most, if not all, high-yield sectors and asset classes have suffered lower returns for the better part of a year. If the tide is indeed turning, then there is no better time than the present to get familiar with these deeply oversold classes of income where yields are as high as 17%. If this train is about to leave the station, as an income investor, make sure you have a ticket to ride.

In case you missed it, I encourage you to read my e-letter column from last week about the value of selling covered calls on popular growth stocks. I also invite you to comment in the space provided below.

previous article
Betting on an Oil Bull
next article
Look to Cities, Not Countries for Global Economic Impact 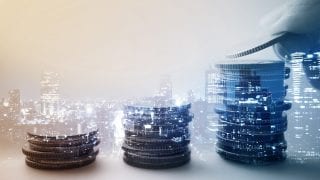