Live Nation owns and operates many entertainment venues. These include the House of Blues, The Fillmore in San Francisco, Nikon at Jones Beach Theatre in New York and London’s Wembley Arena. It also offers ticket sales, ticket resale services and marketing and distribution through ticketmaster.com, an e-commerce site on the Internet. 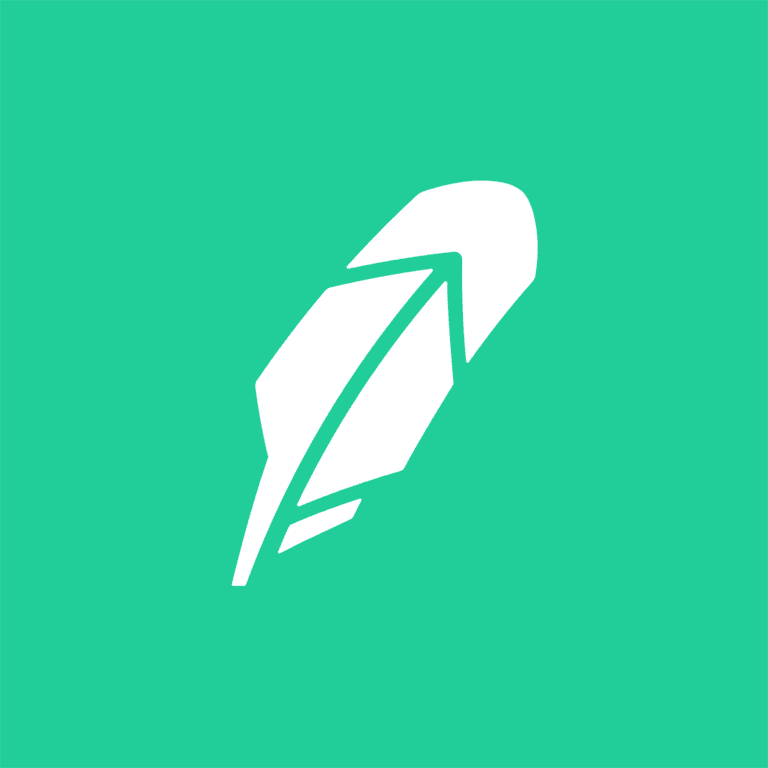 Is This App Brokerage Showcasing the Future of Trading?

These days, it's possible to trade in a few button presses on your phone. Is this mobile app brokerage the next step in trading technology?