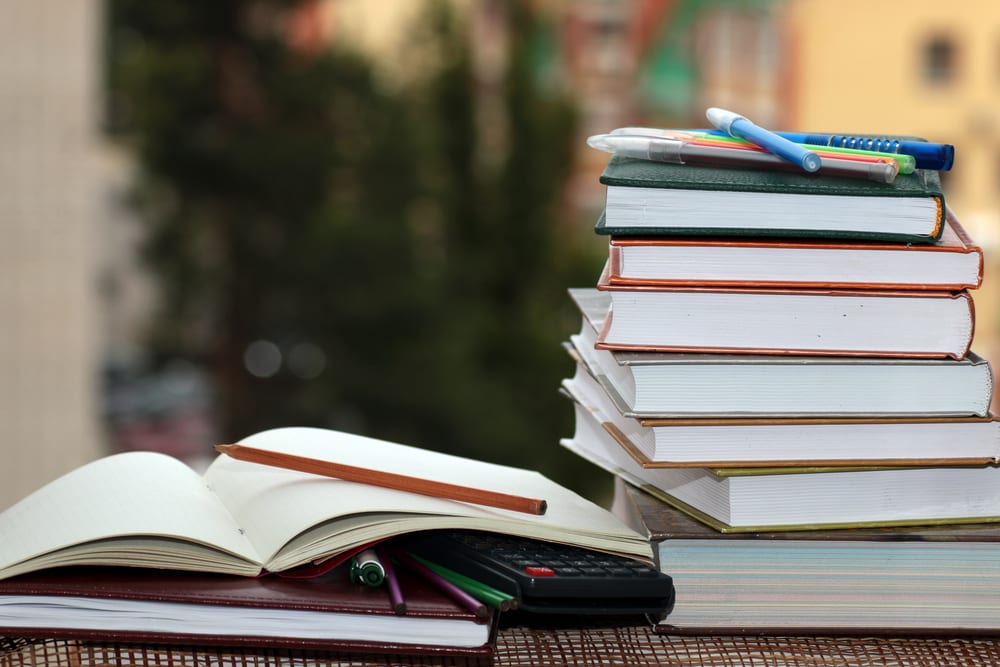 After the worst start to a year in U.S. stock market history, markets have spent the last five weeks bouncing strongly. The S&P 500 is 13.06% off of its lows, and the MSCI Emerging Markets Index has soared an eye-popping 23.51% since Jan. 20. Oil has recovered more than 38% since bottoming on Feb. 11.

It was only five weeks ago that I was reassuring investors not to exit the market altogether. After all, studies have repeatedly shown than we tend to exit at precisely the wrong time.

Today, that advice looks like it has proven correct once again.

Putting Mr. Market on the Couch

Market mavens such as Warren Buffett know that much of the “current state of the market” is one giant psychological Rorschach test.

What we see says more about us than what is actually there.

Whether you’re Goldman Sachs or Harry Dent, most of financial punditry is about shoehorning real world events into pre-existing rational explanations — and then justifying them after the fact with the benefit of 20/20 hindsight.

It’s an exercise that Nassim Nicholas Taleb, author of the classic book “The Black Swan,” calls a “narrative fallacy.”

Although investors do this on a daily basis, today we know that there is real science behind Mr. Market’s mood swings.

And it’s science that trumps even the Nobel Prize-winning intellectual tenets of modern finance.

The Science of Behavioral Finance

Tell a street-smart trader that you’ve just learned that the market is driven almost entirely by fear and greed, and I’m willing to bet he’ll look at you with a combination of pity and disdain.

After all, traders do little else than pay attention to the market’s mood swings.

Academics have labelled this “Behavioral Finance” — the discipline based on psychological experiments done in cognitive science and the psychology of decision making.

Here’s the basic message: Humans have natural decision-making biases that make it difficult to win in the markets.

See if you recognize yourself in any of these categories:

Confirmation bias — You have the tendency to search for or interpret new information in a way that confirms your own preconceptions. You avoid information and interpretations that contradict your prior beliefs.

Gold bugs read gold bug newsletters; tech mavens stick with “story stocks” that offer a limitless future; doom-and-gloomers always seek facts to confirm that the world is on the precipice of economic collapse.

Need-to-Understand Bias — You have to understand what is going on with the markets better than the guy next to you. All that you need now is to buy that new secret “system” and you’ll gain the insight that you need to become a market guru. And since there are thousands of systems out there, it’s just a question of finding the right one. Just keep trying.

Need-to-be-Right Bias — You do a detailed analysis of the company, using all the analytical tools at your disposal. You have a Wharton MBA and 20 years of experience in the sector, so you are smarter than the market. You want to be “right” 90% of the time. After all, that’s what it took to get an “A” in school…

Degree of Freedom Bias — You have an engineering background which has helped you design the perfect trading system. You think that the more rules your system has, the more intricate the analysis, the better the decision-making process — the more likely it is that you’ll crack the code of the market. Profitable trading is simply about hacking the market with the right set of tools. You’ve back-tested your system, and your software confirms that you would have made 200% last year. But somehow, reality doesn’t work that way.

There are many more of these kind of biases. For example, the “Lotto bias,” the “Gambler’s Fallacy” and the “Reliability bias.” All of these reflect the way you make decisions both personally and as part of a crowd.

What do all these “biases” have in common?

They reject homo economicus — that perfectly rational actor in the current paradigm of modern finance.

Homo economicus is the man you meet in every finance textbook in the world.

Yet, like Big Foot, no one has ever met him in real life.

The reason he’s so elusive is because unlike you and me, when this guy invests, he’s:

Now for anyone not schooled in Nobel Prize-winning modern financial theory, it i obvious that homo economicus is a figment of someone’s imagination.

But it took a non-economist like Daniel Kahneman, the psychologist who won the Nobel Prize in Economics in 2002, to convince economists of that bit of insight.

As Kahneman pointed out, he was the only person who had won the Nobel Prize without ever having taken a course in economics.

But perhaps no genius expressed his frustration with financial markets better than the father of classical physics, Sir Isaac Newton, who, after losing his fortune in the South Sea Bubble of 1720 observed:

“I can calculate the motion of the heavenly bodies but not the madness of crowds.”

No doubt, Sir Isaac would say the same about today’s markets.

I encourage you to read my e-letter column from last week on the world’s most economically powerful cities in 2016. I also invite you to comment in the space provided below.