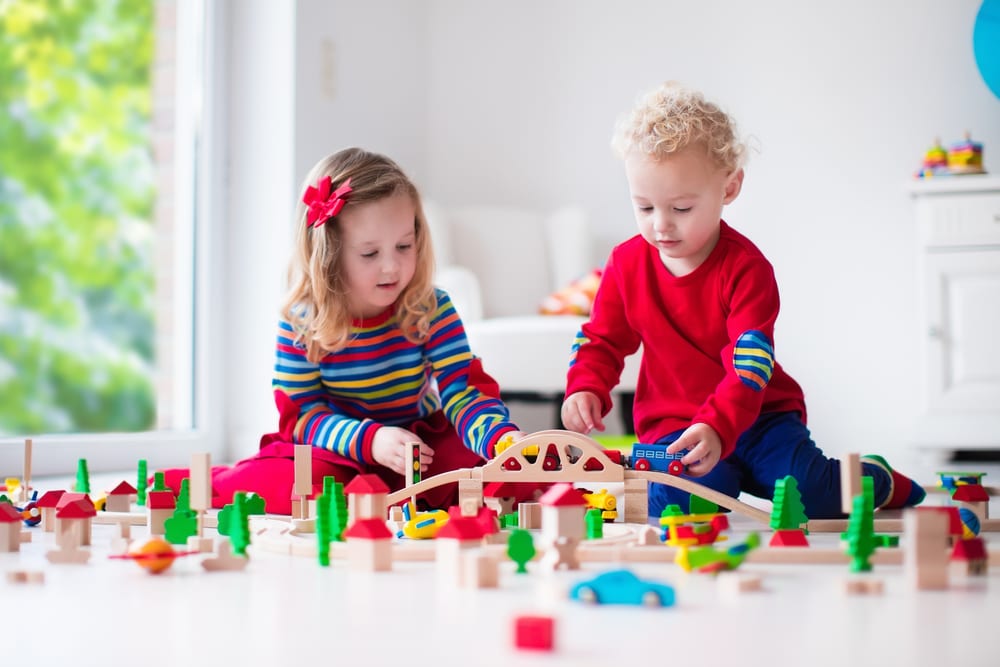 International Business Machines Corporation (IBM) is soon set to celebrate its 105-year anniversary — an astonishing achievement for any single company, let alone one in the dynamic and changing technology sector.

“Big Blue” is a remarkable exception in a world where companies come and go — and yesterday’s “heroes” become today’s “zeroes.”

Yet, this very “creative destruction” that makes companies come and go is a crucial factor in the long-term success of any investment strategy.

That’s also why — for your long-term investment success — picking the right country, market or sector is much more important than picking any single company or stock.

The Accelerating Pace of ‘Creative Destruction’

Austrian economist Joseph Schumpeter popularized the phrase “creative destruction” in the 1940s. It is the idea that the engine of capitalism is the continuous creation of new ideas and new products, where the new pushes out the old.

You see examples of creative destruction throughout the history of the U.S. stock market.

In the 1920s, the Radio Corporation of America (RCA) was the “Google” of its day — a fast-growing company with new technology that changed the way an entire generation of Americans communicated. RCA actually lived a remarkably long life, born in 1919 and passing on in 1986.

And in today’s world of exponential change, the pace of this “creative destruction” is accelerating even as the average life span of companies is shrinking.

A mere decade ago, everywhere you looked, people either had Motorola phones (in the United States) or Nokia (everywhere else in the world). Or they carried Blackberries, manufactured by Canada’s Research in Motion.

Today, Motorola’s cell phone business Motorola Mobility Holdings, Inc. is part of Chinese-owned Lenovo, even as its market share has all but disappeared. Nokia (NOK) was eventually acquired by Microsoft. And the market share of Research in Motion (RIMM) has fallen off a cliff. Indeed, the company’s market share in the businesses it dominated just a few years ago continues to evaporate.
The fate of Research in Motion and Nokia echoes that of Palm — a once-high-flying company that hit a share price of $95.06 in 2000 — only to be acquired by HP for $5.70 a decade later. Once a company hits a death spiral, few make it out of the dive toward oblivion. Palm, a once-pioneering company in the world of “personal digital assistants,” was eventually sold to the Chinese electronics firm TCL Corporation. And it hasn’t been heard from since.

Even companies that don’t disappear end up mere shadows of their former selves. Cisco (CSCO), once expected to be the first $1 trillion company, today is worth less than 15% of that lofty amount. Former tech giant Lucent Technologies retired to the 7th Arrondissement Paris in 2006, acquired by France’s Alcatel.

The surprising thing is that — from a long-term perspective — the same fate likely awaits today’s tech-darlings Alphabet (GOOGL) and Apple (AAPL), as well.

The Myth of ‘One Decision’ Stock Investing

The fate of these former rising-star companies highlights the challenges of “one decision” investing, espoused by Warren Buffett.

When Buffett buys a stock, his ideal holding period is “forever.”

And this worked for him remarkably well…

That number, however, conceals more than it reveals.

First, Buffett’s average rate of return up until about 2000 was right around 30%.

But Buffett’s long-term investment returns have plummeted over 30% during just the past 15 years. The numbers bear this out.

That works out to a very un-Buffett-like annual return of only 5.45% a year for the last 18 years.

And that’s more than just a streak of bad luck. After all, 18 years is close to 35% of Berkshire’s entire lifetime under Buffett’s stewardship.

Viewed through the lens of “creative destruction,” you could argue that the lack of growth from new companies and new ideas with potential exponential growth are behind Berkshire’s flagging returns.

Over the long term, the more a country or a sector provides for an environment of “creative destruction,” the better.

And in practice, that means betting on both tech and small-cap stocks, as both have the potential to generate exponential returns old stalwarts simply cannot.

According to Yale endowment chief David Swensen, had you invested your money in a U.S. small-cap index in 1932, you’d have made 15,600 times your money between then and 2008.

And I bet there were very few individual companies in that index in 1932 that made it to 2008.

Warren Buffett was two years old. Hitler had not yet come to power in Germany. The United States and the Western world were in the midst of a Great Depression. Television, jet planes and computers had yet to be invented.

At the same time, nowhere else but in the United States, where “creative destruction” is part of the very fiber of economic life, could you have generated those kind of returns.

So, the next time you invest, ask yourself whether the companies in that sector will be the same ones tomorrow as they are today…

And if the names aren’t changing, take heed…

That’s because the greater the “creative destruction” in a sector, the greater chance for potential profits…

Just make sure you bet on the winners.

In case you missed it, I encourage you to read my e-letter column from last week about how behavioral finance can help explain shifts in the market. I also invite you to comment in the space provided below my commentary.