How the PATH Act Could Reduce Your Taxes This Year 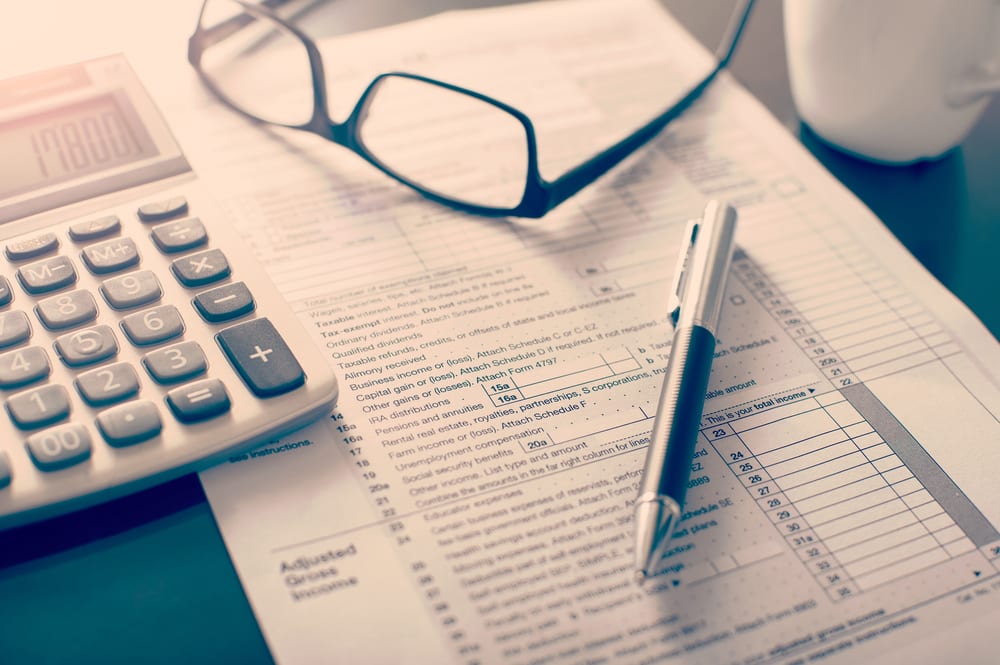 There is good news for taxpayers and investors. Last December, Congress passed and President Obama signed the Protecting Americans from Tax Hikes Act of 2015, known as the PATH Act. It is one of the few times Congress has accurately described its legislation.

Most of the changes in the PATH Act became permanent provisions of the tax code. The new law offers a number of ways certain taxpayers can reduce what goes to the government and what they can keep to use as they want.

Here are the most significant changes:

I suggest you contact your accountant about these benefits and others before April 15.

One final comment: The PATH Act also now requires the IRS to terminate employees who take official actions for political purposes. After the IRS scandal involving the targeting of conservative political groups, it’s about time!

You Blew It! Why Does the United States Keep Minting Coins that Americans Hate?

Starting in 2007, the U.S. Mint was required to create a new series of $1 coins commemorating U.S. presidents. But Americans apparently don’t like the $1 coin, just as they never took to the minting of the Sacagawea dollar, and collectors aren’t especially enamored with the coins either.

Yet despite their unpopularity, the U.S. Mint continues to produce millions of these coins.

The U.S. Federal Reserve, meanwhile, stores 1.1 billion of these unusable $1 coins, despite the government spending $67 million during the past three years on promotions to encourage Americans to buy and to use the coins.

Fortunately, the coin series will end in 2016 with the making of the Ronald Reagan coin.

Meanwhile, the American Eagle silver and gold coin series continues to be very popular. More than 50 million silver dollars were minted last year and were sold out on several occasions. Unfortunately, they too disappear from the public, stuffed in safe deposit boxes around the country.

Investment U Conference, April 13-16, Carlsbad, California: Join me, Alex Green, Karim Rahemtulla, Rick Rule, Frank Holmes, Eric Fry, Marc Lichtenfeld, Jim Rickards, and Spencer Abraham (former U.S. Secretary of Energy) at the five-star Park Hyatt Aviara in Carlsbad, California. I will be speaking on “Taking on the Financial Terrorists: Is the Golden Age of Investing Over?” Plus, I will have a special one-on-one panel with Alex Green. To sign up or get more information, go to http://www.investmentu.com or call 1-800-926-6575.

In case you missed it, I encourage you to read my e-letter column from last week about an example of the negative impact of value-added taxes. I also invite you to comment in the space provided below my commentary.

previous article
Doubling Up on the Automotive Sector

This week, the Alpha Algorithm churned out another stock in the booming U.S. automotive sector -- similar to your current recommendation in Autozone (AZO). And much like AZO, this stock has also attracted the attention of six different algorithm-based strategies. OReilly Automotive, Inc. (ORLY), together with its subsidiaries, retails aftermarket auto parts, tools, supplies, equipment and accessories in the United States. On Feb. 11, ORLY reported a 2