How This ‘Swinging’ Quarter Moved the Market 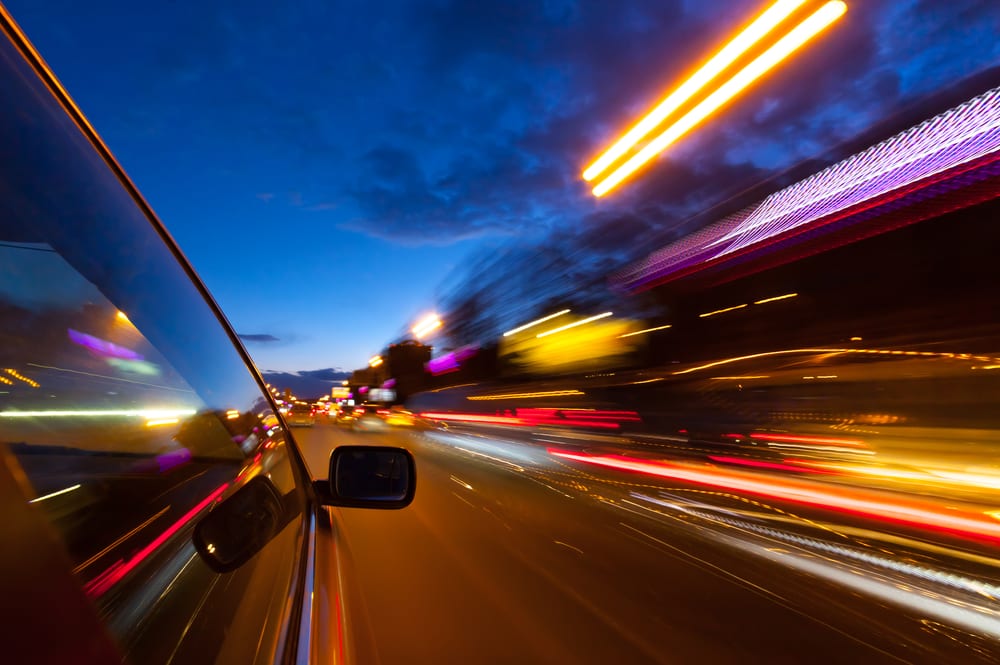 If you were to look at the performance data for Q1 on the major U.S. equity averages, you might think it was a typically slow and quiet period for stocks.
Well, if you thought that, you’d be dead wrong.

The first quarter of 2016 was anything but slow and quiet. In fact, the markets went from the worst start to a new year in history to the biggest market rebound since 1933.

The three-month chart below of the S&P 500 shows you precisely what I mean when I call this one swinging quarter. As you can see, the markets plunged from the outset, tumbling close to bear-market territory on a combination of plunging oil prices, China angst, global slowdown fears and geopolitical tensions.

Then the markets regained some life in mid-February on a combination of rising oil prices, an easing of Chinese and global slowdown fears, and then finally on a “dovish” surprise from the Federal Reserve at the March 16 Federal Open Market Committee (FOMC) meeting.

The table below shows us just how things turned out during Q1 in many of the most prominent major averages, as well as some of the key market sectors we’re watching.

As you can see in the table above, the S&P 500 and Dow ended Q1 in positive territory, albeit slightly, while the NASDAQ Composite still hasn’t brought itself back into the black for the year.

And while some sectors did very well in Q1 (utilities, gold and even emerging markets), other sectors got crushed, including biotech and oil.

The fall in biotech was troubling for markets, as that had been one of the leading sectors in 2015, and one that many predicted would lead markets higher this year.

Nobody thought that gold would regain so much shine this year, but that’s precisely what’s happened to the yellow metal in Q1.

To me, the resurgence in emerging markets, as seen here in the iShares MSCI Emerging Market ETF (EEM), is one of the biggest developments in this swinging Q1. The reason why is because this is a sector that got pounded in 2015, and one that needed to start coming back if there was going to be a wider global equity recovery.

The rebound in EEM tells me that the smart money is thinking along the same strategic lines as we have been this year, and that’s always a great confirming indicator for your market thesis.

We won’t know for certain until another three months has passed, but one thing I think we can say is that investors need to be prepared for just about anything in the coming quarter, as surprise swings such as we saw in the first quarter can happen to markets without notice, and in spite of the best-laid plans of even the smartest participants.

This Is All You Need

“All you need in this life is ignorance and confidence, and then success is sure.”

My favorite writer here was being somewhat jocular, as he often was, yet there is a huge amount of truth to what Twain says here. Sometimes in life, not knowing you can’t do something is as great of an asset as knowing you can do something.

In case you missed it, I encourage you to read my column from last week about the impact of the Fed’s recent meeting. I also invite you to comment about my column in the space provided below my commentary.

share on: FacebookTwitter
previous article
Take a Stand against Inflation with This Gold ETF
next article
Delivering the Dough