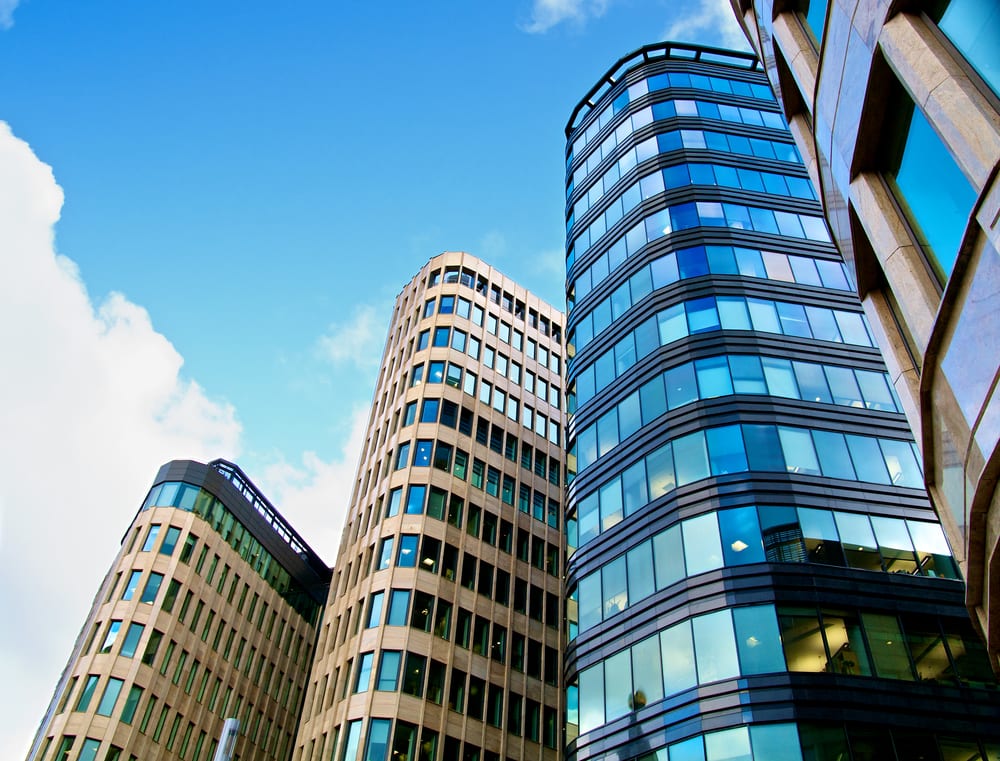 With today’s 24-hour news cycle egging you on into constant action, it’s tough to focus on the principles of long-term investing.

Yet if you want to be a successful investor, that’s exactly what you need to do.

In fact, one of the dirty little secrets of investing is that which asset class you invest in — say, stocks vs. bonds vs. commodities — matters much more than the particular stock you choose. In fact, it’s well documented in modern finance that your decision about asset allocation accounts for over 90% of your investment returns.

Insights from the ‘Periodic Table of Investments’

With that, below is the table for the returns of various asset classes over the past 10 years.

So what does the Callan table tell us?

Well, for all the crises that markets endured over the past decade, including the financial meltdown of 2008, U.S. stocks performed broadly in line with their long-term averages.

Here are some other general conclusions:

U.S. small- and mid-cap stocks continue to outperform large-cap stocks, confirming yet again the endurance of the small-cap effect. In fact, the top performing asset class over the past decade is U.S. small-cap stocks.

I am big believer in small caps. That’s why I am putting 100% of my son’s 529 college savings plan money into U.S. small caps. That’s because my son is long-term investor. After all, he’ll only need to access the funds in 2032 for the start of his freshman year at my undergraduate alma mater Stanford University.

This, of course, goes against the advice any financial planner would give you. Small caps are often near the bottom of the performance charts — and in the top three in others. Few investors can take the volatility.

But in the end, small caps come out on top, generating 1.2% extra in returns each year. That may not sound like much. But my back of the envelope calculations show that investing in small caps will generate an extra $46,000 in his 529 plan between now and when he drives down Palm Drive in Palo Alto, California.

For all the mania surrounding the BRICs that consist of Brazil, Russia, India and China, as well as the so-called “China Miracle,” emerging markets generated a lowly average of 2.8% annually over the past decade.

Put another way, both developed and emerging markets underperformed boring old U.S. bonds, while taking a much greater risk.

That’s not an attractive combination. It also left the “death of the dollar” and the doom-and-gloom crowd (and their clients) with a lot less money in their investment portfolios.

Hard asset investors have had a tough 10 years. I called the end of the commodity boom back in 2012. Bizarrely, many still insist we are in the midst of a commodity super cycle.

I have never paid too much attention to real-estate investment trusts (REITs). In fact, I am surprised that Callan highlights REITs as a separate asset, while it ignores other niches such as business development companies and master limited partnerships.

REITs have been a solid investment over the past decade. They generated U.S. large-cap style returns, much of this (I assume) thanks to reinvested dividends.

REITs also appeared as the single-best-performing asset class four of the last 10 years. That’s even more often than emerging markets (three times). In fact, 2007 was the only year REITs weren’t in the top 4. And although I haven’t run the numbers, it wouldn’t surprise me if REITs are the single-best-performing asset class on a risk-adjusted basis.

Of course, the tough question is what is likely to happen over the next decade.

Assuming that investment returns on asset classes revert to the mean, you’d buy the underperformers — international markets and commodities — and sell the overperformers such as REITs and U.S. stocks.

Still, that’s, very, very hard to do… That’s why Callan recommends that the best strategy is to diversify.

Peter Lynch would sniff at that recommendation, arguing that diversification is an excuse for ignorance. So be it. I’m not smart enough to predict the future.

But if I had to make one bet, I’d stick with U.S. small-cap stocks.

In case you missed it, I encourage you to read my e-letter column from last week about the remarkable power of investing in “creative destruction.” I also invite you to comment in the space provided below.

previous article
Stock Markets Decouple from Oil, Manufacturing Up: Bullish Signs?
next article
Reasons to Be Bullish as the Market Consolidates