How to Write a Good Financial Newsletter in a Tough Market 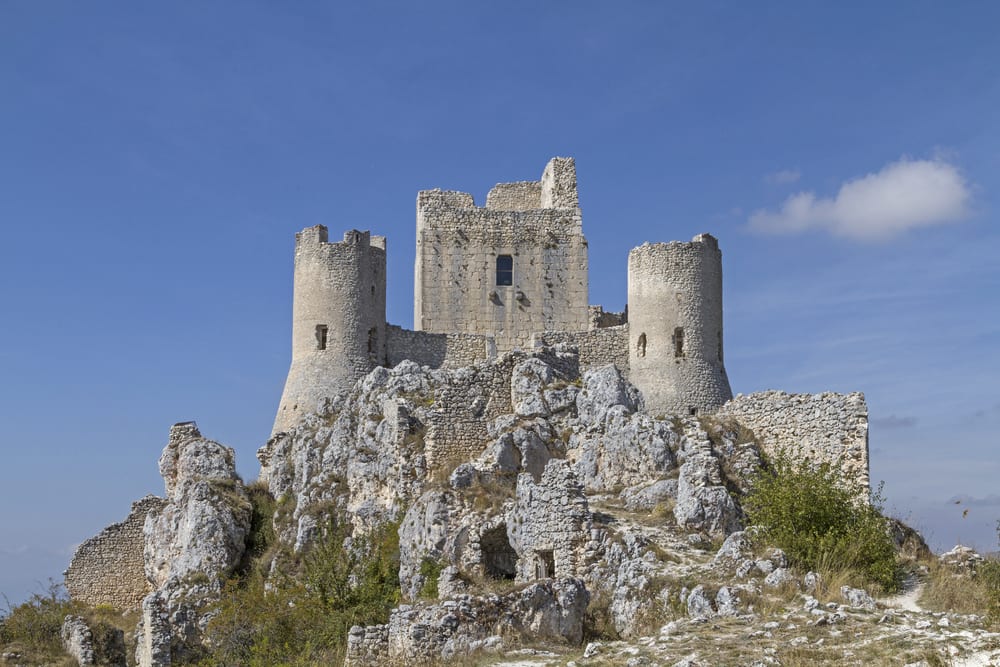 Mark Hulbert started his Hulbert Financial Digest in 1980, the same year I started my own Forecasts & Strategies — 36 years ago. The purpose of his newsletter was to monitor and rate the murky world of financial newsletters.

Over the past 36 years, hundreds of investment newsletters have come and gone. It is a tough business, and I consider myself a survivor, having gone through boom and bust, bull and bear markets, revolutions and crises, and I still have been able to make money for my subscribers.

If you are too often on the wrong side of the market, or make too many bad investment recommendations, subscribers will switch to another service that offers better advice. According to Hulbert, only about 10% of newsletter writers actually beat the market.

I’ve made my share of mistakes, but overall, I’ve recommended some winning stocks and mutual funds to my subscribers, and most years, my subscribers make money. According to the Hulbert Financial Digest, I have outperformed the Russell 2000 Index over the past 15 years. It is not an easy thing to do!

Even then the competition is fierce, especially in today’s Internet world, where free advice is commonplace.

Apparently Hulbert’s newsletter was one of the casualties of the Internet. He wrote in his final issue of the Digest that when he launched his letter 36 years ago, it was “downright revolutionary.” In today’s world, awash as it is in Big Data, his newsletter seemed to be less needed. “That, at least, is the judgment of the market,” he wrote.

Hulbert’s newsletter wasn’t without controversy, and we had our fair share of run-ins. For example, he insisted that when an investment writer switched from a “buy” to a “hold,” it was in essence a “sell.” That’s nonsense. Often a hold means that stock is considered fully valued, but you don’t sell.

I also thought that Hulbert favored more conservative newsletter writers like Harry Browne and Richard Russell. He wrote flattering reviews after their deaths, even though they often underperformed the market indexes.

But despite arguments about methodology and favoritism, Hulbert provided a valuable service, and I always defended him in the face of critics.

Besides, investment newsletters serve more purpose than just giving hot stock picks. They also are about philosophy, government policy and personal advice. It is truly the “alternative press.”

Now that his newsletter is gone, who will take his place? Maybe it is up to the market to decide who and what is needed. Those investment writers who consistently give bad advice will eventually lose subscribers and those who give sound advice will gain supporters.

A Magic Night in the NBA

Last night was a magic night in the National Basketball Association (NBA). It was a showcase of the old and the new.

Kobe Bryant played his last game in a storied 18-year career, scoring 60 points to help his team come from behind and beat the Utah Jazz. The Los Angeles Lakers are experiencing their worst season in history, but Kobe, a five-time NBA champion, managed to bring his team to life once more. Given his background of personal difficulties, it was great seeing his wife and daughter there cheering him on. It is a great American success story.

Last night also was a heroic one for the Golden State Warriors. Stephen Curry led his team to the best record in the NBA, 73-9, one more win than the incredible Chicago Bulls of 1995-96. Fans will argue about which team is the best, but there’s no question that Stephen Curry, who scored 46 points and sank 10 three-point shots, is a phenomenon to behold and has reignited interest in the game.

For those who have given up on America and think our best times are behind us, last night we were reminded that America is still a great country, with great talent and potential in the young and the old alike.

In the business world, we have many examples of great leaders, such as John Mackey of Whole Foods Market and Steve Forbes — both co-ambassadors to the FreedomFest event. If you want to witness the greatness of America, come to our big show in Vegas, and you will renew your spirit of patriotism: www.freedomfest.com.

Too bad we don’t have winners in the same category today in politics. In politics, it seems that the “worst rise to the top,” as Friedrich Hayek predicted. This year is a true test to see if we can bring back the magic of American politics.

If Kobe and Curry can do it, why not the American electorate?

“Global Warming” will be subject of our mock trial at this year’s FreedomFest, July 13-16, Planet Hollywood, Las Vegas: The mock trial is always our most popular event at FreedomFest. This year we put global warming advocates on trial for their doom-and-gloom hysteria. James Taylor (formerly of the Heartland Institute) will be the prosecuting attorney and Michael Shermer (bestselling author and columnist at Scientific American) the defending attorney. Kennedy of Fox News fame will be the judge! Star witnesses against global warming are Will Happer (physicist from Princeton) and Patrick Michaels (director of the Study of Science at Cato and past president of the American Association of State Climatologists). Star witnesses defending global warming are Kerry Emanuel (a Massachusetts Institute of Technology (MIT) physicist who is a Republican conservative) and Michael Pravica (a physicist at UNLV), who also will give a lecture on Nikola Tesla (students routinely give him a standing ovation for this lecture). For a full list of all our 200-plus speakers, panels and debates, go to www.freedomfest.com.

Note: Our final “early bird” discount for FreedomFest ends on May 1, so I urge you to register now: http://freedomfest.com/register-now/ or call Karen, Jennifer or Amy toll-free: 1-855-850-3733, ext. 202. And be sure to watch our short video of last year’s exciting program: www.freedomfest.com/videos.

In case you missed it, I encourage you to read my e-letter column from last week about the reasons why I’m recommending gold as an investment again. I also invite you to comment in the space provided below my Eagle Daily Investor commentary.