Recent IRA Changes You Must Know 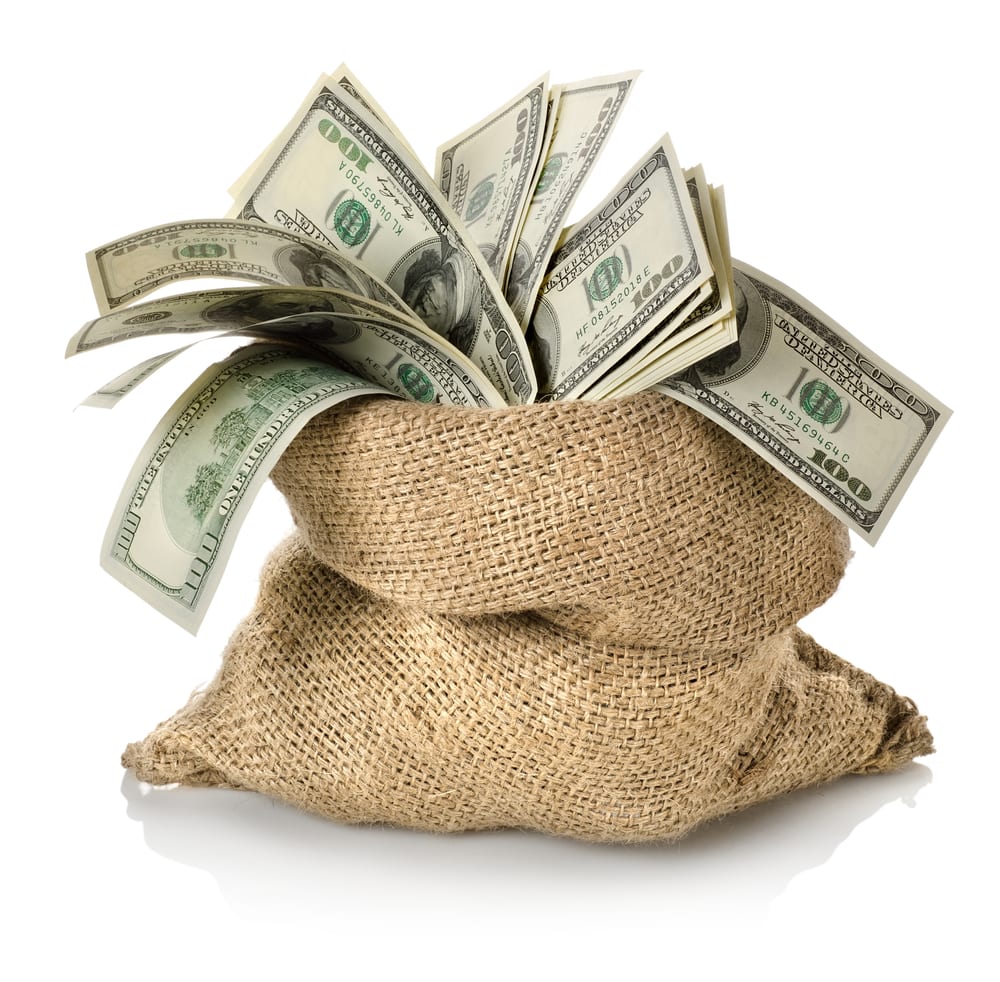 It seems the individual retirement account (IRA) rules never are stable. That situation is especially true when you consider actions other than basic contributions and investments. Congress and the Internal Revenue Service (IRS) regularly modify the rules. On top of that, the rules become more complicated.

Here are some recent rules changes concerned IRAs you should know.

More IRS scrutiny. The IRS is implementing audit and enforcement tools that have been in the works for several years. An IRS study a few years ago found that many people were violating IRA rules and not being caught. A lot of additional taxes and penalties were available to the IRS for the taking. The IRS adjusted some IRA reporting requirements and its audit selection techniques to capture this money.

Required minimum distributions are one target area. The IRS study revealed that many people are miscalculating their required monthly distributions (RMDs) or not taking them at all.

IRA rollovers also have some tricky rules. Taxpayers frequently overlook or misunderstand the qualifications for making a rollover tax free.

IRA investments and transactions are another target. Many people don’t realize they can’t do anything they want with their IRAs. Some investments can’t be held in IRAs; others can trigger taxes. Also, there are penalties when an IRA engages in transactions with the owner or people with certain relationships to the IRA owner.

Inherited IRAs also are a rich source of revenue for the IRS. Many beneficiaries don’t know the IRA rules and routinely trigger taxes on their inherited balances.

Many taxpayers make mistakes with IRA contributions. Their contributions exceed the maximum, or they take deductions to which they aren’t entitled.

60-day rollovers. The IRS issued new regulations following its 2014 win in a court case. Under the new rules, the 60-day rollover is limited to one per taxpayer per 12 months. There are two types of rollovers. The trustee-to-trustee rollover is when money is moved from one IRA or qualified retirement plan to another without the account owner touching the funds. Instead, the trustee or custodian of the old account follows directions from the account owner and transfers the money directly to the trustee or custodian of the new account. The 60-day rollover is when the owner takes a distribution from the old account. The owner then has 60 days to deposit that amount in the same or another qualified account. Fail to meet the deadline and the entire amount is included in gross income.

Under the new IRS rules and audit procedures, it is a bad idea to try to do a rollover under the 60-day rule. Instead, ask for a trustee-to-trustee rollover. You can do an unlimited number of these each year, and you don’t take the risk of missing the deadline or depositing the wrong amount. Also, under the 60-day rollover, the trustee of the old account has to withheld 20% of the amount for taxes. You have to roll over to the new IRA the amount you receive, plus the 20% withholding to avoid paying taxes.

More IRA reporting. The IRS increased the amount of information it receives from custodians and trustees so that it can catch more taxpayers making mistakes with their IRAs.

The custodian reports your contributions to the IRS on Form 5498, and you receive a copy. This form tells the amount and date of contributions and whether they were traditional or Roth IRAs. It also states whether there were regular contributions, rollovers, or Roth conversions. The IRS also is told the year-end balance and whether an IRA owner should have made required minimum distributions.

Also on this form, the custodian reports on non-traditional assets. These are assets that aren’t traded on established markets or otherwise don’t have readily available fair market values. The custodian assigns a value to the assets and also includes a code that describes the type of assets: private business interests, real estate, promissory notes and others.

You are expected to report the 1099-R amounts on your tax return. If the IRS doesn’t see the distribution reported in some way, it will send you a letter or initiate an audit. In addition, the IRS is likely to use the information to determine if assets without ready market values are being used to underreport distributions or are improper investments.

Converting after-tax 401(k)s. New regulations also were issued that make it easier to shift after-tax contributions in a 401(k) account to a Roth IRA. These rules were discussed in detail in past issues of Retirement Watch.

Creditor protection. Many people believe their IRAs and other retirement accounts are protected from creditors. That’s not always the case.

Money in an employer-sponsored retirement plan receives full protection from creditors. That includes 401(k) plans. But that’s not the case for IRAs. They receive limited creditor protection under federal law.