How Investors Can Cope with Rising Taxes and Lower Yields 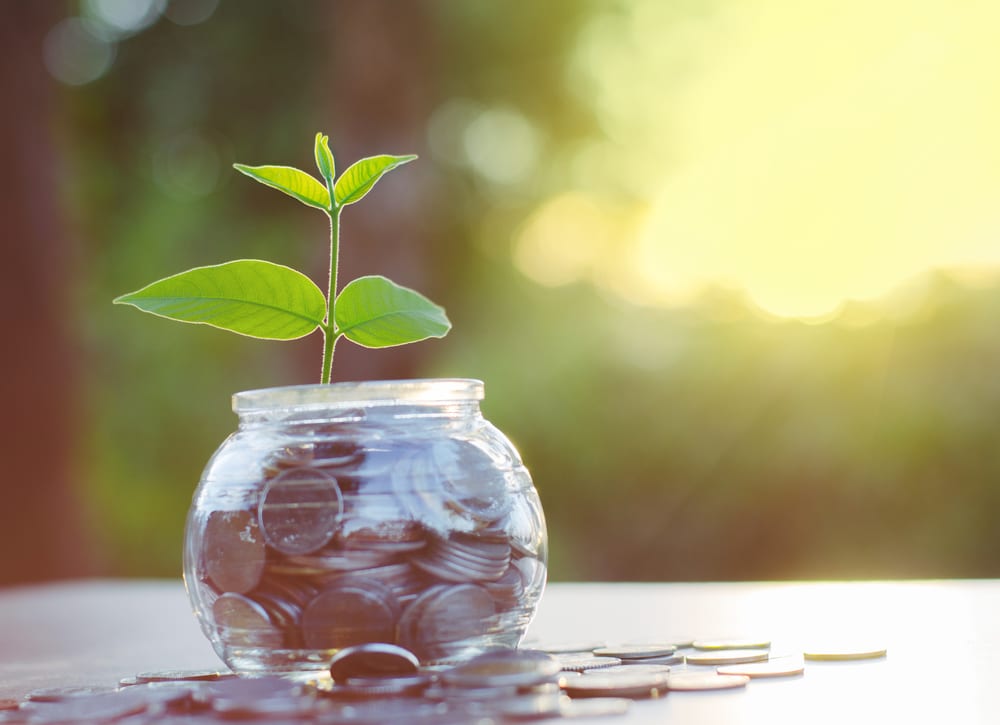 Last Friday was tax day in America and the old adage that there are two things that are guaranteed in life, death and taxes, still holds true, but with the caveat that taxes are almost guaranteed to be higher in the future. There’s Obamacare, a huge spike in social security, Medicare and Medicaid recipients, an aging military that has to be revamped and massive overhauls in the nation’s infrastructure. These factors are just part of the exploding government budget outlays and don’t include interest on the near-$20 trillion in debt Congress and the Federal Reserve have racked up.

So to cope with invariably higher taxes and a higher cost of living in a world where negative interest rates are not some remote idea anymore, income investors, and especially retirees, are fully aware there is a yield crisis in the markets. Core inflation for March, as measured by the Producer Price Index (PPI) and Consumer Price Index (CPI), both came in below forecast last week with Core PPI at -0.1% and Core CPI at 0.1%. Add in a negative print on Industrial Production for March (-0.6% versus 0.0% forecast) and Consumer Sentiment coming in at 89.7, the first reading under 90.0 in seven months, and you have embedded lower interest rate yields for a longer time scenario in place.

This past week, Treasury yields continued to move lower despite the U.S. stock market’s optimism about economic growth. Fed funds futures are now showing just a 56% chance of one rate hike by the end of 2016. Labor markets continue to be a bright spot organically, as well as from states like New York and California implementing an increase in the minimum wage to $15/hour. But inflationary pressure is nowhere to be found and it showed in the above reports that must have the Fed fully perplexed.

Based on the charts, Treasuries appear to point to lower yields, but then China just reported better-than-expected first quarter gross domestic product (GDP) growth showing the economy expanded by 6.7%, in line with forecasts, and down just 0.1% from the December quarter of 6.8%. There is renewed optimism that the government stimulus measures introduced in recent months are beginning to have an effect, most notably in consumption and fixed-asset investment with a still soft environment for exports and imports.

Critics of the report contend this bump in GDP for China is purely a respite from a longer-term slowing of the world’s second-largest economy and that China has a huge shadow banking credit bubble that, if not managed carefully, could unwind into a hard landing. Global markets this past week chose to believe in a rebounding Chinese economy as emerging markets rallied to their best levels year to date, led by the energy sector and its high hopes for a production-freeze agreement in Doha yesterday.

I would give 50/50 odds to a recovery in the Chinese and emerging markets, as we have yet to hear what corporations have to say about demand and pricing during the first quarter. Thankfully, earnings season is here to make all this known to investors. When there is a sense of direction from China, the oil markets, European problem loans and U.S. corporate profits, there might be a case for arguing that the slowdown in global growth has troughed, at which a chorus of “Oh Happy Day” will be heard on Wall Street.

The yellow flag I see is chasing high-yield assets that are more economically sensitive, such as the energy, materials and heavy industrials companies that carry big dividend yields because their share prices are so low. I’d want to see first if those dividends are safe before counting on paying my rising taxes with them. There are few things that are more damaging to an income investor’s  financial health than rising taxes and reduced dividend payments. The fact that Kinder Morgan, ConocoPhillips and, most recently, National Oil Well Varco have taken a knife to their quarterly payouts should be a cautionary development to all investors that there are plenty more high-profile dividend cuts coming.

In the week or two ahead, big industrial companies like Caterpillar, Deere, U.S. Steel, Honeywell, United Technologies and General Electric will either substantiate the recent rally in the deep cyclical and commodities sectors or find themselves on the receiving end of short-term profit taking. Earnings season is the ‘tell all’ moment for the market. Thus, letting the earnings parade pass by as a spectator before jumping in the drum line is, in my view, the prudent position at this time.

In case you missed it, I encourage you to read my e-letter column from last week about the positive impact seen in the markets when Fed officials agreed with one another. I also invite you to comment in the space provided below my commentary.

It was another positive week for markets with the Dow Jones up 1.82%, the S&P 500 rising 1.62% and the NASDAQ jumping 1.80%. The MCSI Emerging Markets Index also rose 3.57%. Big gainers in your Bull Market Alert portfolio included the iShares MSCI Emerging Markets (EEM), which moved 3.57% higher, and United States Oil Fund (USO), which climbed 2.19%. Domino’s Pizza, Inc., (DPZ) also hit a new 52-week high. With your May