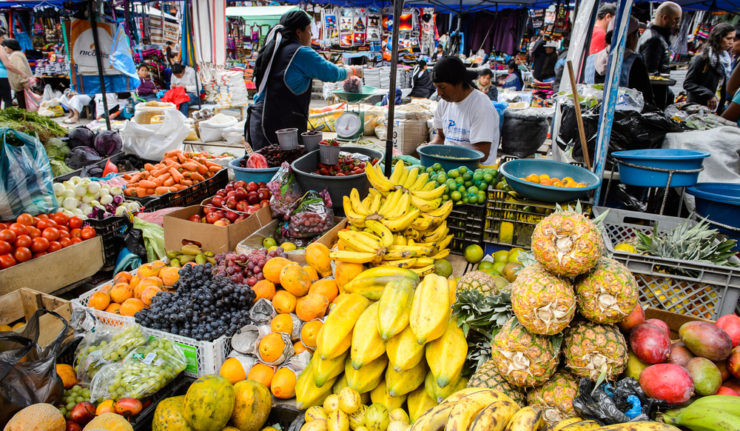 While most U.S. investors focused on whether the S&P 500 can break out to new highs after its recent rally, a handful of stock markets across the world have been shooting the lights out since Americans celebrated New Year’s Eve.

I monitor 47 global stock markets on a daily basis, all of which you can invest in through exchange-traded funds (ETFs) in your U.S. brokerage account.

Below, I’ve compiled a list of the top four best-performing markets since Jan. 1. Here are three things to keep in mind.

Second, each of these markets was also among the five worst-performing stock markets of 2015.

Third, all of these markets’ gains in 2016 have come within the past three months.

Thus, this year’s top performers highlight the power of contrarian investing — as well as how quickly investor sentiment can change.

As a terrific example of my favorite contrarian indicator, I chose the iShares MSCI Brazil Capped (EWZ) as my top pick in the MoneyShow.com’s stock picking contest for 2016.

With that, here are the four top-performing stock markets of 2016, year to date.

The Peruvian market is all about commodity prices, with materials holding a 50.19% share in the ETF. The recent uptick in precious metals prices has spurred the rally in Peru, as both gold and silver prices have recovered. Most importantly, copper prices also have bounced strongly, with the iPath Bloomberg Copper SubTR ETN (JJC) rallying 13.66% to recover from previous lows.

The iShares MSCI All Peru Capped (EPU) holds 26 stocks with concentrated exposure on the top two firms — Credicorp with 20.76% and Southern Copper with 18.05%.

After the re-election of President Dilma Rousseff in 2014, Brazil’s economy rapidly headed south, thanks to a combination of collapsing commodity prices and a social spending binge by the newly re-elected government.

And sure as night follows day, Brazil’s bonds were downgraded to junk status. Its economy is in recession, its worst since 1901. And unemployment is near double-digit percentages. The Brazilian stock market also became the single worst-performing stock market in the world in 2015, among the 47 that I follow, down 41.74%, and closing at a 10-year low.

The good news is that both Brazil’s stock market and currency is rallying just in time for Brazil’s hosting of this summer’s Olympic games.

The reason? The prospect of President Rousseff exiting the political stage after her impeachment proceedings recently passed the lower house.

Turkey always has been a classic roller-coaster market. It was the top-performing emerging market of 2012, with the iShares MSCI Turkey ETF soaring an eye-popping 65.58%. In 2013, it tumbled 27.29%, making it the single worst-performing market of the year. In 2014, it was the sixth best-performing market as it rose 15.76%. Last year, it tumbled 31.45%, the sixth worst performing. In addition, 2016 bodes well if this alternating pattern of best/worst/best continues.

Despite the unpopularity of President Recep Erdoğan’s authoritarian streak among European leaders, Turkey’s stock market is rallying strongly this year. Turkey attracted the largest annual foreign direct investment in 2015 since the global financial turmoil. Tumbling oil prices have also provided a fillip to the economy, as the country imports more than 90% of its oil. Interest rate cuts are expected to boost economic growth. And despite a new central bank chief taking the reins soon, it’s likely that interest rates will continue to ease, further boosting the market.

If you think the political malaise is bad in the United States, you don’t know Colombia. Colombia President Juan Manuel Santos’s popularity has plummeted to 13%, an unprecedented low for a leader who once boasted an approval rating above 75%. And as Bill Clinton would say: “It’s the economy, stupid!”

From an investment standpoint, like Peru, the Colombian economy is all about commodities. The country is a major exporter of energy commodities like oil, coal and natural gas, as well as agricultural commodities like coffee. It also has exposure in the industrial metal production market.

Exclusive  Real Talk: Would You Rather Buy Stocks Right Now or Bonds?

No wonder a rebound in commodities prices is helping the Colombian stock market surge as well. Global X MSCI Colombia (GXG) tracks the MSCI All Colombia Capped Index. Materials and energy together account for 26.52% of the sector weighting of the ETF, with financials accounting for a surprising 36.32%.

In case you missed it, I encourage you to read my column from last week making the case for investing in frontier Asian markets. I also invite you to comment in the space provided below. 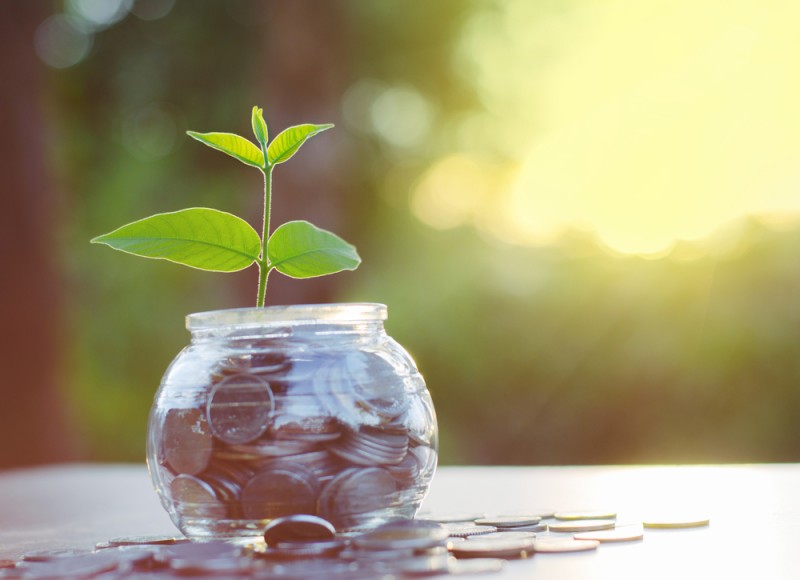 How Investors Can Cope with Rising Taxes and Lower Yields

Dividend investment expert Bryan Perry discusses what you can do to mitigate the impact of tax increases.