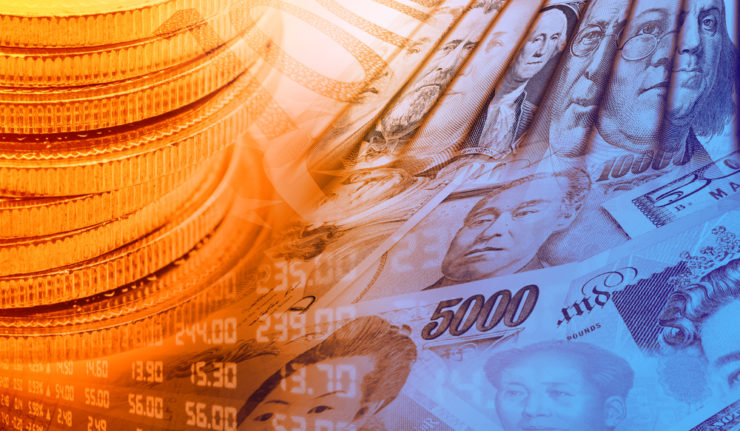 Investors should be pleasantly surprised by the notion that the minutes for the most recent Federal Open Market Committee (FOMC) meeting actually offered some real value for the market. They did so with the following candid assessment: “Most participants judged that if incoming data were consistent with economic growth picking up in the second quarter, labor market conditions continuing to strengthen, and inflation making progress toward the Committee’s 2.0% objective, then it likely would be appropriate for the Committee to increase the target range for the federal funds rate in June.” This is a rather sudden change from the dovish posture the market has priced in.

This fresh line of thinking corroborated the notice served by Fed Presidents Lockhart, Williams and Kaplan that a June rate hike was not out of the realm of possibility, as the Fed funds futures market has so complacently discounted. In other words, the more recent view offered by these three Fed members was validated by the minutes as being more than just token posturing. Additionally, it was not lost on market participants that hard economic data for the second quarter has indeed supported the view that economic growth is picking up in the second quarter.

This week will be marked and influenced heavily by the bevy of speeches to be given by several Fed members, culminating this Friday with an appearance by Janet Yellen at Harvard University with former Fed Chair Ben Bernanke at her side. Given the sudden change in the level of rate hike expectations, the market is taking the shift in sentiment better than most would have thought. But really, when logic sets in, we want to see credible data that justifies a quarter-point hike because it signals that the economy is truly strengthening and isn’t some sort of desperate move that ignores underlying economic weakness.

After six straight quarters of negative earnings growth for the S&P 500, just maybe the second quarter is, in fact, an earnings trough that marks the bottom of the soft patch for the U.S. economy. If so, then the second half of the year is setting up nicely for the S&P to take out the prior high of 2135 on the basis of upward expected earnings guidance and improving investor sentiment, which is currently at a very low level.

There is also a general feeling the upcoming OPEC meeting on June 12 won’t produce any material production cuts, not with the message that Iran is sending to the markets. As of today, both North Sea Brent and WTI crude are trading right around $48/barrel and will likely remain in this price range until after the meeting or some other geopolitical disruption makes headlines. Given this backdrop, I’m targeting high-yield assets that are skewed a bit more toward being leveraged to a stronger economy and are more sensitive to inflation.

In fact, I just added a fertilizer company to our buy list this past week that sports a 13% yield and is trading 65% off of its price level of three years ago. I’ve been waiting patiently to start to add back some commodity exposure and one of the best places to consider is in the agricultural space because the world’s population is only getting bigger and the stuff they make nitrogen fertilizer with, namely natural gas, is at or near historic low prices. So the investment proposition makes pretty good sense in my view.

Add the spice of some recent takeover activity in the agriculture and chemicals sector (i.e. DuPont for Dow, Bayer for Monsanto) and there are some fresh catalysts that have the potential to grow one’s high-yield portfolio — like corn farmers like to boast — “six feet high by the fourth of July.”

In case you missed it, I encourage you to read my e-letter column from last week about the value of high dividends in an uncertain market environment. I also invite you to comment in the space provided below my commentary.