Founded in 1995 and headquartered in Reston, Virginia, VeriSign Inc. (VRSN) is a global leader in providing domain name registry services and internet security. It is currently a holding in Momentum Trader Alert.

VRSN stock remains in a stable uptrend and scores 100% on my short-, medium- and long-term technical indicators.

Founded in 1932 and headquartered in Wallingford, Connecticut, Amphenol Corporation (APH) is one of the world’s most significant designers, manufacturers and marketers of electrical and fiber optic connectors, interconnect systems and coaxial and flat-ribbon cable. It is currently a holding in Momentum Trader Alert.

APH currently scores 100% on all technical indicators I follow for Momentum Trader Alert. 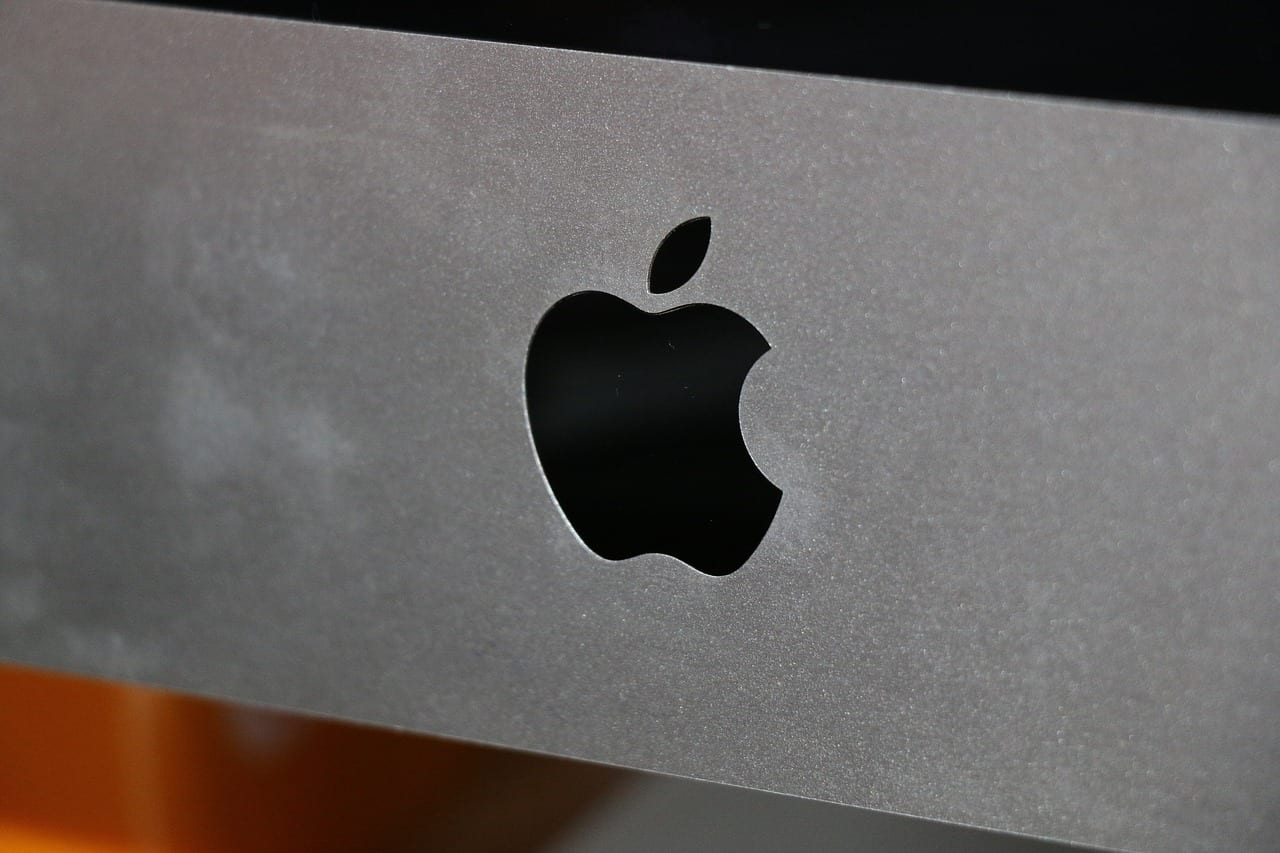