Does the Federal Reserve Create Recessions? 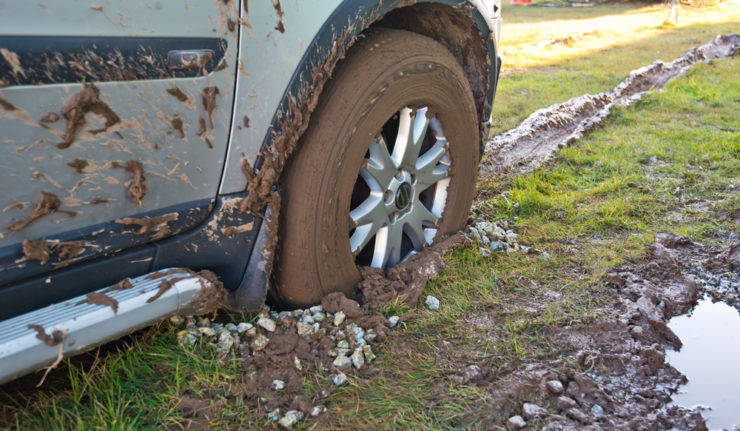 “The Fed has been responsible for every recession in the past 100 years.” — Paul Krugman, Nobel Prize-winning economist

I don’t agree with Paul Krugman on many things, but he’s right when he says that the Fed is culpable for causing the ups and downs of the business cycle in the United States. Milton Friedman argued the same thing. In this sense, both Krugman and Friedman — political opposites — are monetarists. 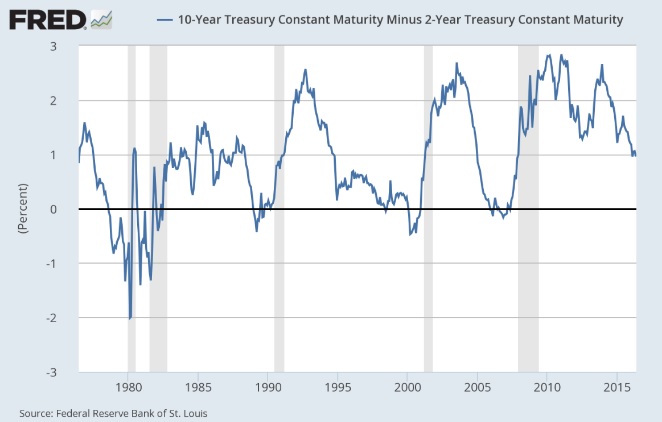 What is the Fed up to now? Based on the chart, the Fed still has adopted an easy-money policy. Not only are interest rates low, but the Fed seems to have backed up raising rates. Moreover, the supply of money is gushing, with M2 growing at a 9% clip. The Fed is still fighting a slowing economy (largely caused by the Obama administration’s anti-business attitude, higher taxes and more regulations).

That’s bullish for stocks. Only when the yield curve turns decidedly negative, as it did in 2000 and 2008, do we need to worry about another collapse in the stock market. That’s why I am ignoring all the Cassandras out there predicting a collapse in the dollar, a stock market crash and economic chaos. I remain 100% invested — and, I might add, beating the market.

In fact, I can’t say enough about one particular Forecasts & Strategies investment, because of its generous monthly income stream and its best-of-breed business model. It’s been a favorite of mine for years, and the play keeps getting better. Follow this link for the full story.

Fed Up with the Fed? Join Us for the Big Debate at FreedomFest

I just arranged a big debate at FreedomFest you won’t want to miss: “Should the Fed be Abolished?” “Yes!” says John Tamny, editor of RealClearPolitics, and author of the brand new book, “Who Needs the Fed?” subtitled, “What Taylor Swift, Uber, and Robots Tell Us About Money, Credit, and Why We Should Abolish America’s Central Bank.”

Warren Coats, a Chicago monetarist (who got his Ph. D. under Milton Friedman) and a former International Monetary Fund (IMF) official who helped create central banks in Bosnia and Iraq, responds, “Who Needs the Fed? We Do!”

The biggest challenge for those who want to abolish the Fed is to find a legitimate alternative. Is it the gold standard, as George Gilder and Steve Forbes indicate? They will both be at FreedomFest to debate the issue.

My wife and I attended the bi-annual Cato Institute Dinner last night honoring the latest recipient of the Milton Friedman Prize for Advancing Liberty. The event at the Waldorf-Astoria Hotel in New York City marked the first night back from California for my wife Jo Ann and me after we taught the past semester at Chapman University.

We were guests of John Mackey, CEO of Whole Foods Market, and we toasted the opening of his company’s first “365” store (which apparently was very well received by the public).

It was a wonderful night celebrating “peace, prosperity and liberty,” the three keys to success and opportunity for humans around the world. Every other year, the Cato Institute gives a prize valued at $250,000 to an individual who has advanced liberty. Last night, the award went to Flemming Rose, the Dutch publisher who printed 12 cartoons of Muhammad several years ago, causing protests and death threats in Europe by radical Islamists. Cato published his book on the crisis, “The Tyranny of Silence.”  Needless to say, there were a dozen security guards at the gala black tie affair. 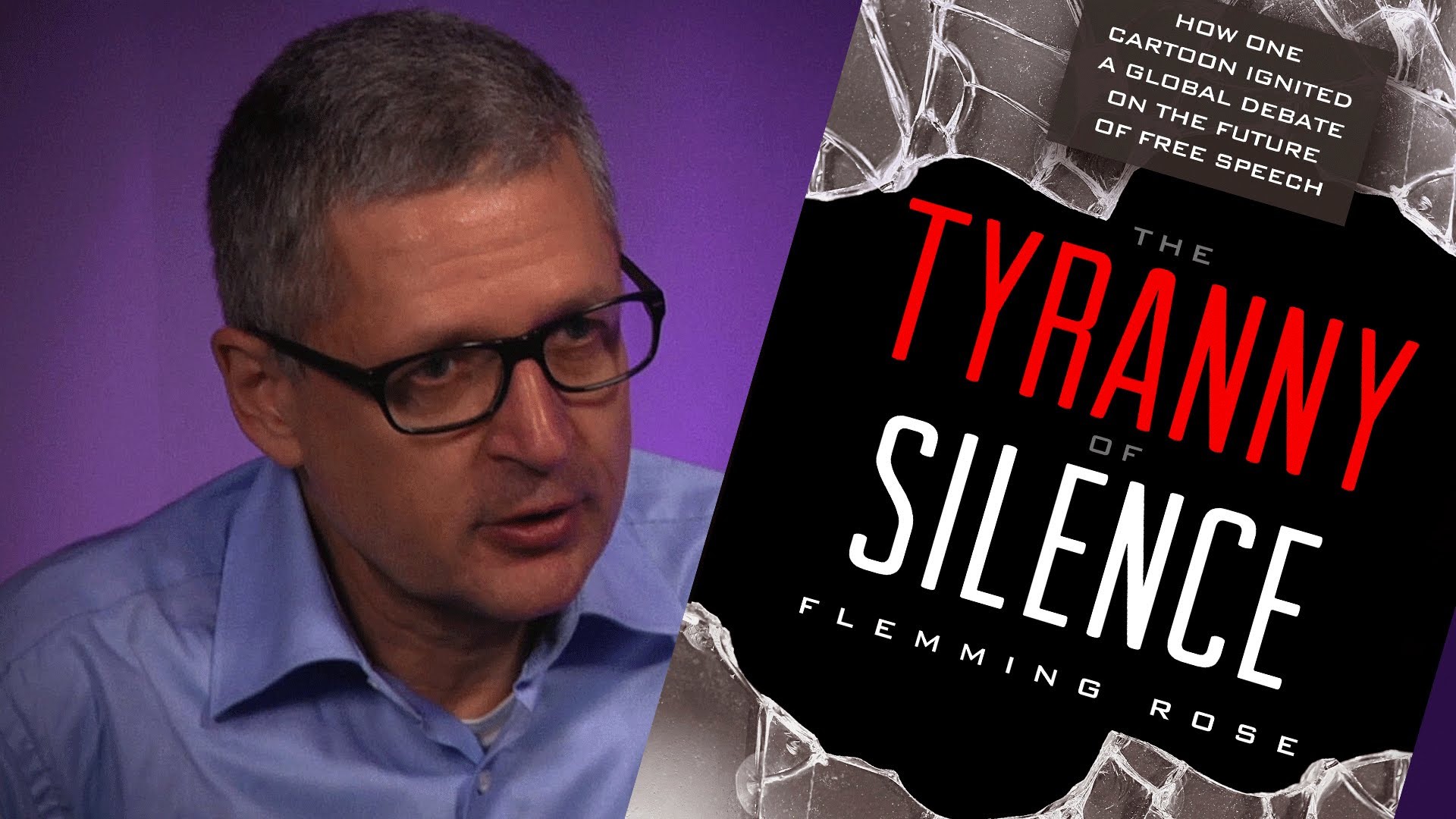 Rose warned the audience of the attitude, “I’m all for free speech, but…. ”

“I’m all for the second amendment, but… ”

“I’m all for freedom of religion, but… ”

The list goes on and on, until society runs the risk that the exceptions become the rules.

Special Announcement: As you all know, I believe high-dividend-paying stocks are a great source of growth and income. At this year’s big FreedomFest show in Las Vegas, we’re going to have a major debate on the importance of dividends in your portfolio, “Do Dividends Matter?” Joel Stern, professor of finance at Carnegie-Mellon and several other prestigious universities, as well as the inventor of economic value added (EVA!), will make the traditional case that dividends offer no free lunch and that dividend payments just mean less money for the company to work with. Rob Arnott, president of Research Associates in Newport Beach, California, and principal advisor to PIMCO, strongly disagrees. He has co-authored an academic study declaring, “Surprise! Higher Dividends = Higher Earnings Growth!”

I am more in Arnott’s camp, but am interested to hear Joel Stern’s arguments. I respect both men, who are brilliant financial gurus and part of our top-rated three-day investment conference in Vegas, which includes top financial gurus Alex Green (Oxford Club), Keith Fitz-Gerald (Money Map), Bert Dohmen (Wellington Letter) and Peter Schiff (Euro Pacific Capital), who will engage in the big bull vs bear debate. The debate is not to be missed!

I hope you will join me. FreedomFest is less than two months away. Now is the time to sign up. The “early bird” discount has ended but I’m extending it to all my readers. If you use special code FF16Eagle, you get a $100 discount on the retail price ($595 per person/$895 per couple). And bring a friend for only $300 more (FreedomFest is more fun with friends). To register, go to http://www.freedomfest.com/register-now, or call toll-free 1-855-850-3733, ext 202 to talk to Karen, Jennifer or Amy. Do it today!

In case you missed it, I encourage you to read my e-letter column from last week about the benefits of using Gross Output (GO). I also invite you to comment in the space provided below.