Federal Reserve Gets Hall Pass from Markets to Raise Rates 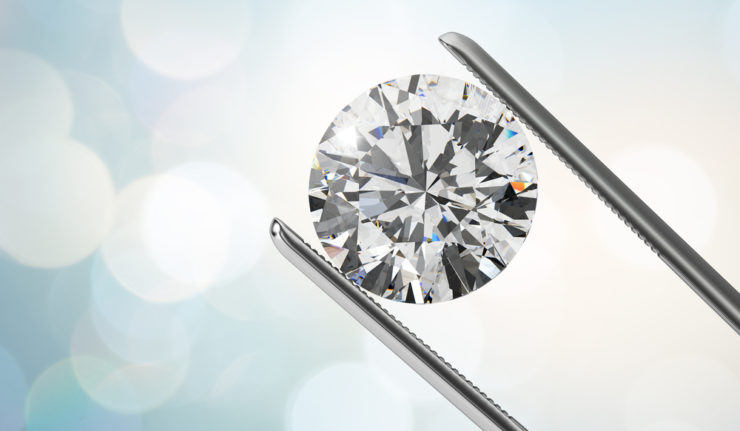 The discourse of Fed speak for the past week has been more transparent than at any time in recent memory. It’s as if the entire body of Federal Reserve members got on the speaking circuit to pontificate on how the latest string of economic data supports the rationale of tightening short-term interest rates by a quarter point, taking the Fed Funds rate from 0.50% to 0.75%. More importantly, the market seems just fine with the idea, as if it’s almost a foregone conclusion.

Investors are also consumers and lately both are feeling better about their jobs, their homes and the economy in general. The final reading for the University of Michigan Consumer Sentiment survey for May was revised to 94.7 from the preliminary reading of 95.8. The revised figure was below the consensus estimate of 95.5, yet it was still up nicely from the final reading of 89.0 for April and the 90.7 reading registered for May 2015.

So by and large, there is a nonchalant attitude about a pending rate hike, which is a major departure from the high-tension landscape that has preceded prior Federal Open Market Committee (FOMC) meetings. If the Fed feels they aren’t going to rattle the markets with a decision to bump rates, then I would assume they would be inclined to move now while it appears as if the market is expecting it.

As far as the market trend is concerned, it would seem that investors will wait until second-quarter earnings start rolling in about six weeks from today to generate enough optimism to break the S&P out of its current trading range. That said, the trading landscape is ripe for an actively managed covered-call strategy that can optimize portfolio returns after a nice short-term rally such as last week’s move. Selling calls against the energy sector as crude trades up against resistance at $50/barrel makes sense. So does selling calls against the bank stocks that have run higher in anticipation of a Fed hike. Or taking advantage of selling calls against stocks that are extended after posting strong earnings.

All stocks consolidate after logging sizable gains and selling just-out-of-the-money calls that expire in the next month is a great way to boost total return. With Quick Income Trader, my covered-call advisory, this is how we take full advantage of capturing extended moves and breakouts; we sell short-term greed and optimism back to the market, collect free money and do it over and over.

While the market has been stuck in a range for the past five months, subscribers to Quick Income Trader have been called out of numerous positions, many of which involve the same stocks, at very nice profits. When we find a good stock that fits our custom profile, we ride it all year long, generating consistent monthly gains that take full advantage of a range-bound market.

Exclusive  Why the Stock Market Soared After the Democrats Won

Based on all the uncertainty with OPEC, the Fed, the “Brexit” vote, the political conventions and election, terrorism and emerging market debt, we might not see the market break out until next year. But that shouldn’t keep investors from making 20%, 30% or even 40% on their invested capital from a well-crafted and well-managed covered call portfolio that takes into account the market’s leading growth stocks. It’s a proven method that makes sure your money never sleeps.

In case you missed it, I encourage you to read my e-letter column from last week about how the recent Fed meeting minutes seem to provide clarity. I also invite you to comment in the space provided below my commentary. 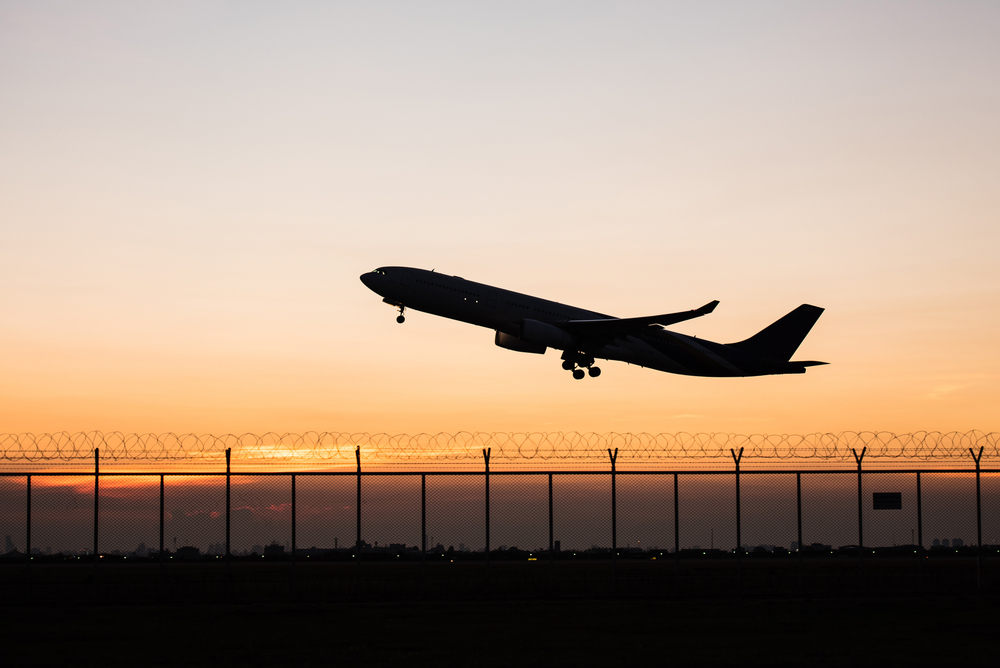 Markets are on course to reach new 52-week highs, a feat that seemed almost impossible a few months back. ETF expert Doug Fabian examines how this happened.