These Are The World’s Most Competitive Economies 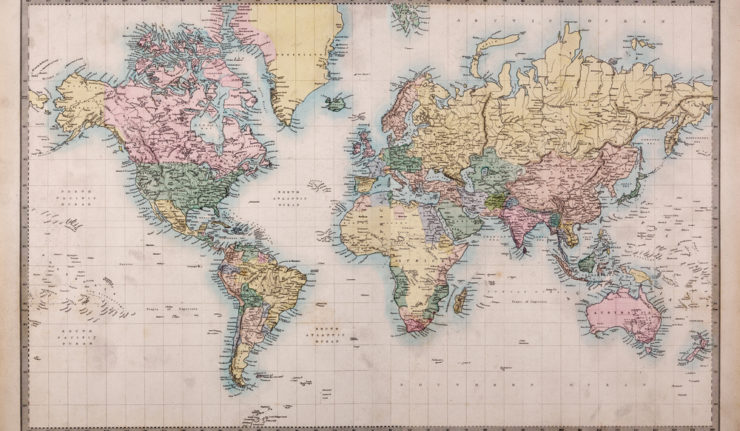 Every September, the World Economic Forum — the organization that sponsors the annual conference of the global über-elite at Davos — issues its yearly Global Competitiveness Report.

The study ranks countries based on a wide range of criteria, including macroeconomic policies; the strength of public and private institutions; the quality of education and infrastructure; and the efficiency of markets for goods, labor and capital.

It turns out that the lack of macroeconomic stability, budget deficits and weak public faith in the political leadership all kept the United States from achieving a top ranking. Still, as much as the Obama administration’s anti-business rhetoric has tarnished the U.S. government’s reputation at home, outside observers still consistently ranked the U.S. economy as one of the most competitive in the world.

This is confirmed by a rival ranking, the 2015 World Competitiveness Yearbook by Switzerland’s IMD business school, which came out with a very similar top 10 list last May. That list had the United States ranked once again as the world’s most competitive economy, after recovering its number one position from Singapore and Hong Kong, following the fallout of the financial crisis of 2008.

The World’s Most Competitive Economies: What Has Changed in 10 Years?

Year-to-year fluctuations in competitiveness rankings can be dismissed as noise — especially as rankers often tinker with criteria annually just to shake things up a bit. After the dust settles, the top 10 most competitive economies pretty much stay the same year after year.

At the same time, looking at changes over a longer period of time can be revealing.

To this end, I compared rankings of the World Economic Forum’s 2015 data with the rankings from 2006 to gauge how the listings have changed in the aftermath of the global financial crisis of 2008.

Much like college rankings, the top 10 most competitive economies in the world have remained largely unchanged — though there has been some shuffling in the ranks. The United States rose from #6 to #3. Singapore moved up from #5 to #2. Switzerland stayed at the top of the heap at #1. The Nordic countries suffered the worst relative decline. Finland dropped from #2 to #3; Sweden from #3 to #9; Denmark from #4 to #12.

For all the handwringing about tectonic shifts among the competitive ranks of the world’s leading economies, the past decade has shown more evidence that, as far as the top 10 economies are concerned, “the more things change, the more things stay the same.”

Still, there were important shifts in the rankings over the past decade looking farther down the table — some of which are at stark odds with conventional wisdom.

The trend among the highly touted BRIC economies of Brazil, Russia, India and China was distinctly mixed.

Half of the BRIC economies — India and Brazil — fell in the rankings. India slipped from #43 to #55. Former BRIC darling Brazil plummeted from #66 to #75.

Despite their formidable size, none of the BRICs are clipping at the heels of the Top 10 just quite yet.

The trends in the competitiveness rankings confirmed the rise of Asia over the past decade. Starting from virtually nothing 50 years ago, these economies have taken rightful places as some of the world’s most competitive economies.

Asia’s continuing strength showed itself in Japan’s surprising steady position in the Top 10.  And just look at the highly touted Asian Tigers. Singapore rose from #5 to #3. Rival city-state Hong Kong jumped from #11 to #7. Taiwan stayed steady at around #15. South Korea also rose slightly to #24 from #26.

If Asia’s relative rise over the last decade is as clear as day, so was the continued relative stagnation in the competitiveness of both Western and Eastern Europe. The United Kingdom stayed steady at #10. France dropped from #18 to #22. For all the handwringing about Europe imploding, the countries known as the PIIGS stayed surprisingly steady. Portugal dropped from #34 to #38. Italy moved slightly from #42 to #43. Ireland also stayed in the top 25. Spain dropped from #28 to #35. Greece suffered the worst, plunging an eye-popping 40 places from #47 to #81.

The former Communist nations of Eastern Europe fared poorly. While Poland rose from #48 to #41 and the Czech Republic stayed basically steady at around #30, Hungary tumbled from #41 to #63. Slovakia dropped from #37 to #67, despite its progressive foreign investment laws and flat tax laws.

Nor can fans of Brazil and Latin America derive much good news from this comparison over the past decade. As I noted, Brazil dropped from #66 to #75, which belies its newfound global status as the host to this year’s Olympics. Latin America’s second-biggest economy, Mexico, stayed steady between #57 and #58. Crisis-ridden Argentina tumbled from a lousy #69 to an absolutely miserable #106. Among the major Latin American economies, even free-market maven Chile was unable to maintain its position over the past decade, falling from #27 to #35.

The Rest of the World Mixed…

Finally, here’s a quick word about two other areas mostly off the radar screens of U.S. investors — Africa and the Arab countries. The largest African economies, South Africa and Nigeria, stagnated or plummeted in the rankings over the past decade. South Africa fell from #45 to #49. For all of its status as Africa’s largest economy after some statistical jiggling, Nigeria’s competiveness ranking fell off a cliff from #101 to #124.

Perhaps most impressively, the top-ranking Arab countries — Qatar, Saudi Arabia and the United Arab Emirates — all made it into the world’s top 25 in 2010, with rankings of #14, #17 and #25, respectively.

In case you missed it, I encourage you to read my column from last week about the best markets in the world in terms of recent stock market performance. I also invite you to comment in the space provided below my commentary. 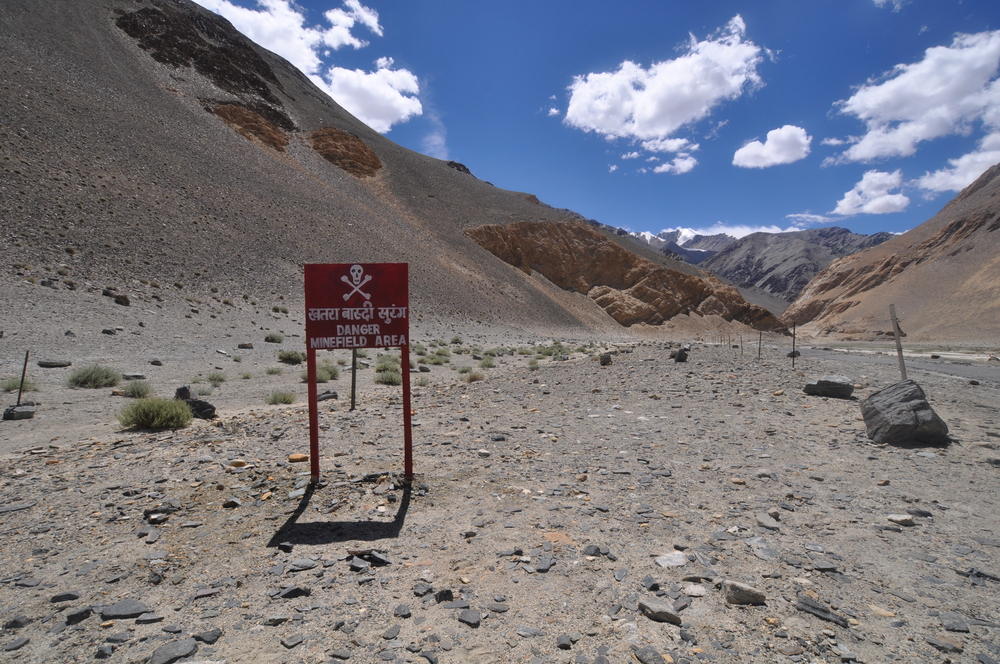