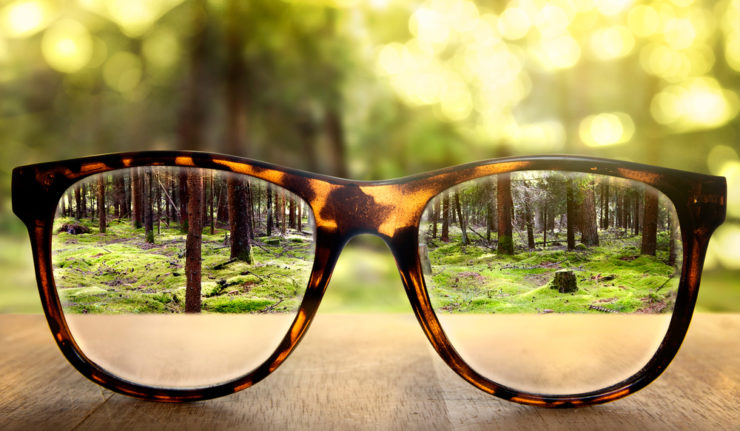 Markets tend to trade based on how investors believe the investing world will be shaped in the near future, rather than on how the market is in the present.

The market is defined as a forward discounting mechanism, which means that the collective “crowd perception” takes into account the possible and probable impact of certain future events and decisions that could have widespread influence on the current trend. Heading into the mid-point of June, with the major averages tagging new 2016 highs, it appears as if Fed policy, OPEC’s summit, further monetary easing by the European Central Bank (ECB) and the Bank of Japan (BOJ) and a “Brexit” vote about whether Britain will leave the European Union have been fully digested and factored into pricing.

But late last week, a sudden shift in sentiment took hold as investors turned decidedly cautious while global bond yields plumbed new lows for the year against a backdrop of fairly neutral headlines. It was as if an alarm went off in the bond pits that triggered a mad rush out of economically sensitive sectors and right back into telecoms, utilities, consumer staples and safe-haven real estate investment trusts (REITs). It was as if a large portion of market participants that had ridden the recent rally in oil, base metals, materials and industrial stocks punched out of that trade and booked short-term gains in lieu of seeing whether the S&P could trade to new highs.

Optimism that drove U.S. stocks to a 10-month high this week may have peaked before meetings by the Fed and the Bank of Japan, Britain’s vote and U.S. political conventions — all of which have the potential to roil markets. While policy makers have done what they can with stimulus plans to shore up economies, they’ve pushed yields lower, hurting earnings prospects for banks. Though it looked like the upside was being primed, fresh anxiety about the very events noted above have resurfaced and markets have recoiled — led by European shares.

The rotation back into the all-weather defensive stocks is, in my view, temporary. This is simply because a lot of big-money investors sitting on their first meaningful profits for 2016 lightened up, not knowing if the market has, in fact, priced in the upcoming events. Fear far outweighs greed as an emotion that dictates investing behavior. So as it appeared influential market participants had weighed the potential risks against the rewards, a lot of big fund managers had a change of heart and elected to take a more conservative posture among the funds they oversee until a broader sense of certainty emerges by the end of the month.

Even with a two- or three-day pullback that might extend into further consolidation going into next week’s Federal Open Market Committee (FOMC) meeting on June 15, followed by the Bank of Japan policy meeting the following day, commodities still booked a fifth weekly advance in the longest rally in more than two years and with crude oil gaining in four of the past five weeks. That situation argues for some plain vanilla profit taking on the back of strong gains and nothing more.

Once again, the market challenged its old highs and big money took that trade to the bank. Main Street investors can do the same thing without having to exit their stock holdings. Instead, they can put to work an active covered call strategy that captures the fruits of short-term rallies in the form of call option premium on a consistent monthly basis that, when repeated multiple times per year, turns an otherwise boring market into an exciting trading landscape. 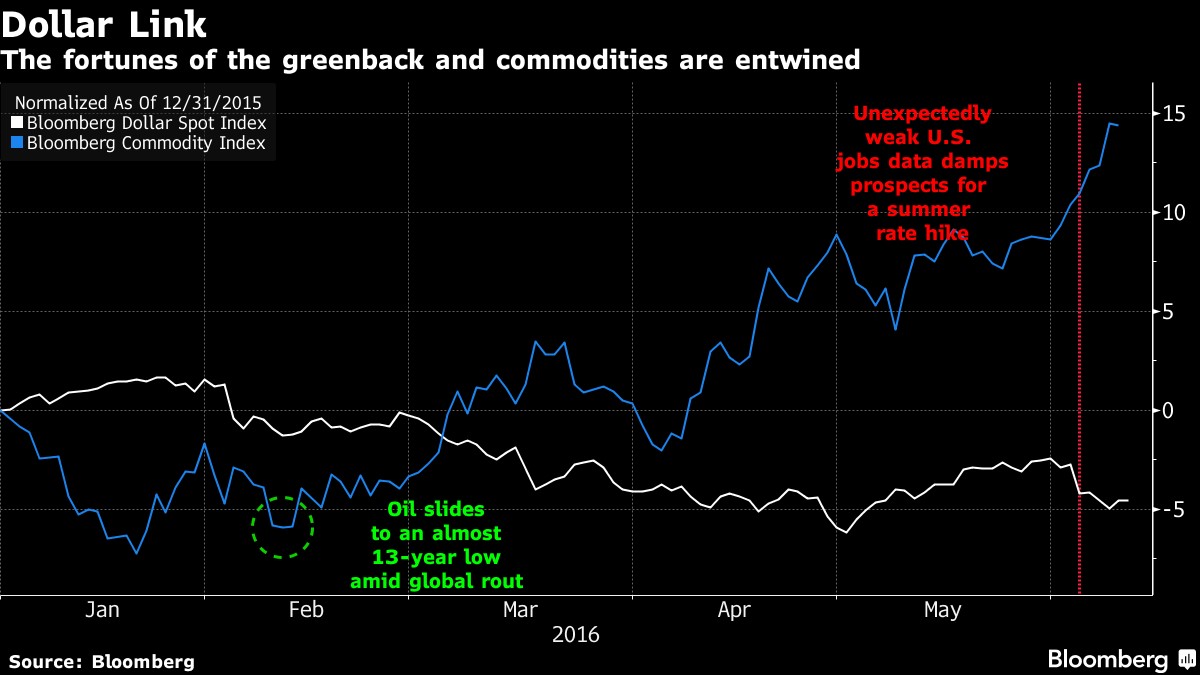 As the June 17 expiration date for options fast approaches, no less than four of the seven positions held in my Quick Income Trader service are set to be called away the following Monday with monthly gains averaging 6-10%.

Do the math on repeating that kind of performance over the course of a year and it gets pretty heady with the possibilities about how much a flat market can return on an active basis. As buy-and-hold investors continue to be angered and frustrated by a sideways tape, Quick Income Trader subscribers are seeing their investable capital stay hard at work getting the most from a market where perception and reality are in a constant battle with each other.

To learn how Quick Income Trader members are capitalizing on today’s sideways action by selling covered calls, simply follow this link. I’ve also developed a seven-part video series that takes you through my covered-call-selling strategy. You can watch all seven videos here on this page.

In case you missed it, I encourage you to read my e-letter column from last week about the effect of a poor jobs report on the Federal Reserve. I also invite you to comment in the space provided below.

previous article
Betting on the Boom in Recreational Vehicles