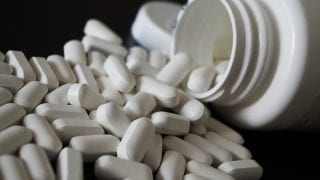 Invest in U.S. Pharmaceuticals with This Fund 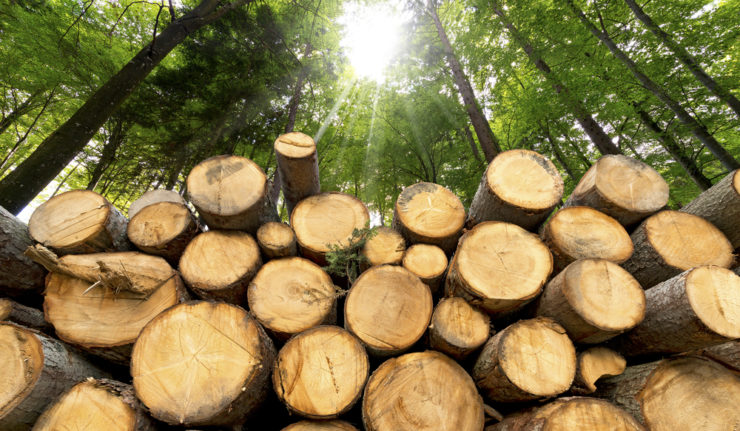 In last week’s edition of the Global Guru, I discussed the advantages of investing in “alternative assets” to boost your investment returns in a zero-interest-rate world.

Investing in the same alternative asset classes that Yale endowment or large pension funds do is not easy for the average investor.

But it is doable.

This week, I am going to focus on a subset of “real assets” — or specifically, the unique case for investing in timber.

Timber is a longtime favorite of some of the top investors in the world, including value-investing legend Jeremy Grantham and the Harvard University endowment.

In Jeremy Grantham’s view, timberland is the single best long-term investment there is. According to research produced by Boston-based GMO, where Grantham is co-founder and chief investment strategist, timber has risen steadily in price for 200 years and has returned an average of 6.5% a year during the last century. Looking ahead, GMO predicts a 4.8% return for timber over the next seven years. That compares with a negative 2.3% return for large-cap U.S. stocks (after inflation) over the same period.

Grantham is not alone in his enthusiasm for timber. Jane Mendillo, the former president and chief executive officer of the Harvard endowment, first began looking at timberland as an investment in the 1990s. According to the most recent reports available on its Policy Portfolio, the Harvard Endowment Fund has about a 10% weighting in timber, including $500 million in New Zealand and Romanian forestry. During the past few decades, top university endowments, pension funds and even newfangled “Timber Investment Management Organizations” have plowed an estimated $40 billion into timberland.

After all, trees are indifferent to bull markets and bear markets. Trees grew through two World Wars, the Great Depression, the rise and fall of the Soviet Union and 9/11. Trees remained blissfully unaware of the “Great Recession,” the jobs picture and the uncertain long-term impact of global quantitative easing. Trees simply grow through everything.

Timber has other advantages. Unlike other agricultural commodities, where the crop is ripe just once and then you have to harvest it, you don’t have to harvest timberland every year. In a bad year, say, when timber prices are low, you can always “bank it on the stump.” In fact, older trees provide higher-quality wood. While timber companies will see inventories increase during bad times, the value of their inventory will steadily increase in value. Grantham calculates that “stumpage” prices — the value of all the wood on the stump — have beaten inflation by 3% a year during the last century.

How Much Money Grows on Trees

While the long-term return on timber has hovered around 6.5% annually, historic returns to timber have been even more impressive. Between 1971 and 2010, timber boasted average annual returns of over 14%. That’s enough to turn $10,000 into more than $1.5 million.

Timber also has been the only asset class that has risen during three out of the four market collapses of the 20th century. During one of the worst-ever bear markets in stocks from the late 1960s until about 1980, timber never had a losing year. In 2008, while the S&P 500 fell 38%, the value of timberland rose 9.5%. If there is a way for you to protect yourself against a crash in financial markets, timber is it.

Timber is also a real asset that performs exceptionally well during times of inflation. Larry Spears points out that during America’s last major inflationary period — from 1973 to 1981, when inflation averaged 9.2% — timberland values increased by an average of 22% per year. Much like gold and silver, productive assets like timber serve as a store of value.

In summary, timber historically has offered higher returns than the overall stock market; is expected to outperform the broader U.S. stock market by 7.1% per year over the next seven years; and has a history of performing well during inflationary times.

That’s a hard combination to beat…

How to Invest in Timber

Until recently, investing in timber was unwieldy at best. Even today, your best bet would be to go out and buy some uncultivated timberland. That’s the strategy pursued by “pure” timber investors like the Harvard endowment. That’s really the only way you can inure yourself against the relentless fluctuations of the stock market.

The easiest way you can invest in managed timberland is to buy an exchange-traded fund (ETF) such as the S&P Global Timber & Forestry Index Fund (WOOD).

This ETF tracks the performance of forestry and timber firms worldwide. A big chunk of WOOD — 44.95% — is invested in companies based in the United States. WOOD’s top two holdings, Weyerhaeuser (WY) and Rayonier (RYN), together account for 18.83% of its portfolio and are U.S.-based timber companies that you can invest in individually, as well. But an even bigger portion is invested in global stocks. Canada accounts for 11.53% of the ETF, while there are large allocations to Brazil (10.13%), Finland (9.9%) and Japan (9.89%).

From a technical perspective, S&P Global Timber & Forestry Index Fund (WOOD) has underperformed the S&P 500 since 2010 — largely thanks to its 56.05% weighting on foreign stocks. But it has recently crept back above its 200- day moving average — suggesting that it may have resumed its upward trend. Timber’s recent half decade of underperformance also suggests that returns to the sector should revert to their historical mean, providing the potential for enhanced outperformance.

In case you missed it, I encourage you to read my e-letter column from last week about how alternative investments may be crucial for your personal financial planning. I also invite you to comment in the space provided below. 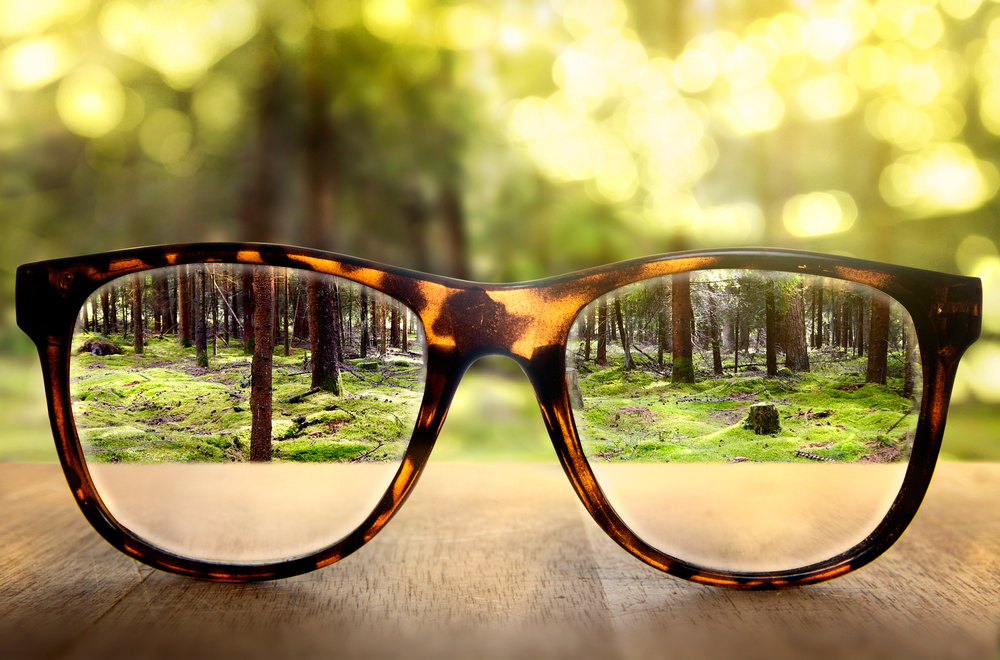 Dividend investing expert Bryan Perry illustrates how investor beliefs about the state of the market were rattled by sudden reversals in stock market trends.