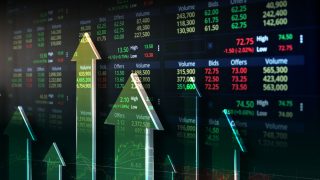 Reviewing the Best Blockchain ETFs to Invest In 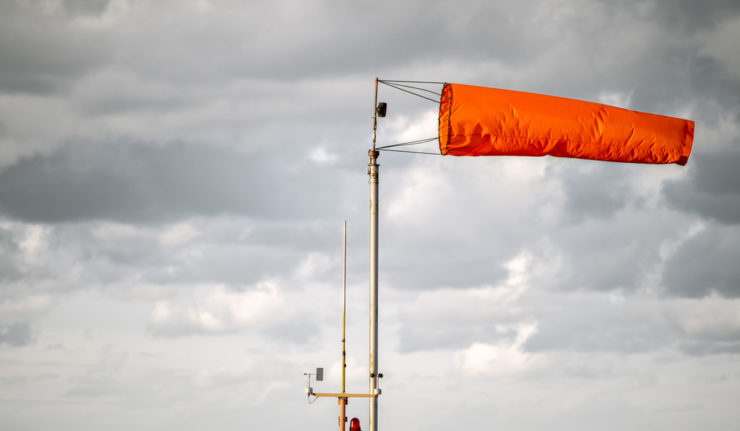 It has been a rough and volatile week for the equity markets as a bevy of growing concerns has set investors on edge.

Some of those concerns are macro, including next week’s referendum in the United Kingdom over whether there will be a “Brexit,” i.e. whether Great Britain will exit the European Union.

A Brexit would mean a whole lot of uncertainty not only for stocks, but also for bonds, commodities and currencies.

Another big macro concern of late is the failure of central banks. In regions of the world where interest rates are “negative,” meaning you have to pay central banks for the privilege of loaning them money, we see a marked decline in economic activity as well as the respective equity markets.

The price action in European and Japanese equities — two markets where negative interest rates are in effect — shows this global central bank red flag in action.

The charts here of the iShares Europe ETF (IEV) and the iShares MSCI Japan ETF (EWJ) clearly show the short- and long-term difficulties in each respective market. Here we see the recent breakdown below both the 50- and 200-day moving averages in each of these markets that’s taken place over the past two weeks.

If we look at the price action over the past 52 weeks, we see that the trend is markedly lower despite a February-April bounce.

Now, both of these regional central banks are trying to kick-start their respective economies with negative interest rates, but investors just aren’t buying it — literally.

And while the Federal Reserve isn’t on a trajectory toward negative interest rates here in the United States, this week’s comments by Fed Chair Janet Yellen in her post-Federal Open Market Committee  (FOMC) meeting press conference were far from inspiring confidence.

It seems now that the Fed isn’t going to hike rates this summer, and there’s a growing likelihood that the central bank will leave rates alone until after the U.S. presidential election.

This is another red flag for markets, because just a few weeks ago, before the May employment report, the market had been betting on a summer rate hike due to strength in the economy, the job market and the steady move higher in inflation metrics.

Now the chances of a Fed rate hike before the election are minimal, which means that no one really has any true sense of confidence in the markets right now.

What this means is that markets are likely to continue to be very choppy throughout the summer. It also means that investors are going to have to prepare for more volatility.

That’s what the Fabian Plan has been doing for nearly four decades, and it is that plan that is at the heart of my Successful ETF Investing newsletter service.

If you want to gain some peace of mind while the red flags fly over global markets, then I invite you to check out Successful ETF Investing today.

In one of my May ETF Talks, I brought to your attention the VanEck Vectors Gold Miners ETF (GDX), the largest gold mining ETF in the world with $7 billion in total assets. This week, I feature the junior version of that mega exchange-traded fund (ETF) — VanEck Vectors Junior Gold Miners ETF (GDXJ), which is the second-largest gold mining fund in the world, with nearly $3.1 billion in total assets.

This fund replicates, as closely as possible, the MVISA Global Junior Gold Miners Index, and 80% of the fund’s assets are in securities that comprise the index. One notable difference between GDXJ and its big brother is that GDXJ invests in small- and medium-cap firms (hence the term “junior”) that generally fall below the market-cap cutoff for GDX.

Put another way, GDXJ invests in companies that are deemed to have too small a market cap for GDX. This exposes the fund to more risk than GDX due to the higher volatility of these small firms.

But with higher risk sometimes comes higher returns. GDXJ has done very well for itself, as it is up 113.48% so far this year, according to my ETF tracking site, ETFU.com.

That triple-digit-percentage gain means that it handily beating out its big brother GDX’s performance of 92% and the S&P 500’s disappointing 0.72% gain. GDXJ has an expense ratio of 0.55% and a dividend yield of 0.36%. View the current price, volume, performance and top 10 holdings of GDXJ at ETFU.com.

The top 10 largest holdings make up 44% of GDXJ’s total investments. While this is less than the 57% of GDX’s top 10 holdings, in another sense GDXJ is not as diversified because 71.25% of its investments are in Canada, and another 19% are split between the United States and Australia.

If you want to invest in large gold funds, but seek more than the modest gains such funds typically provide, I encourage you to research VanEck Vectors Junior Gold Miners ETF (GDXJ).

“It is in your moments of decision that your destiny is shaped.”

One of my personal guides is Tony Robbins, as he is always full of passion and wisdom. Here, the motivational guru states what may seem obvious, but what needs to be remembered always. That is, you create your own destiny through the choices you make. If you want to live a better life, start by making better choices — not tomorrow, but right now.

In case you missed it, I encourage you to read my column from last week about how to interpret the warning signs in bond yields. I also invite you to comment about my column in the space provided below. 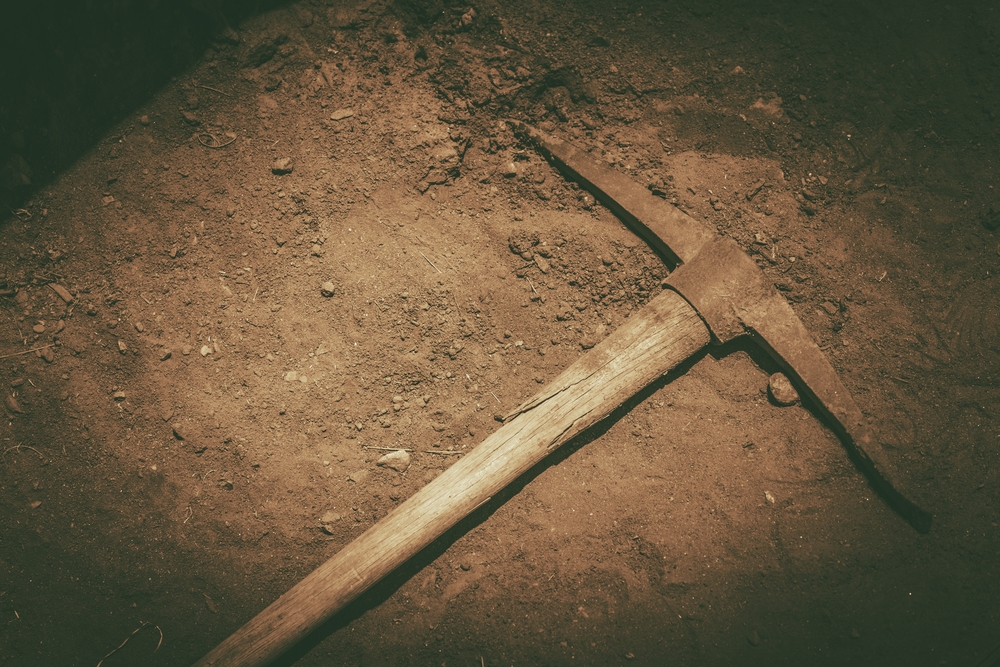 Introducing an Alternative to a $7 Billion Gold Mining Fund