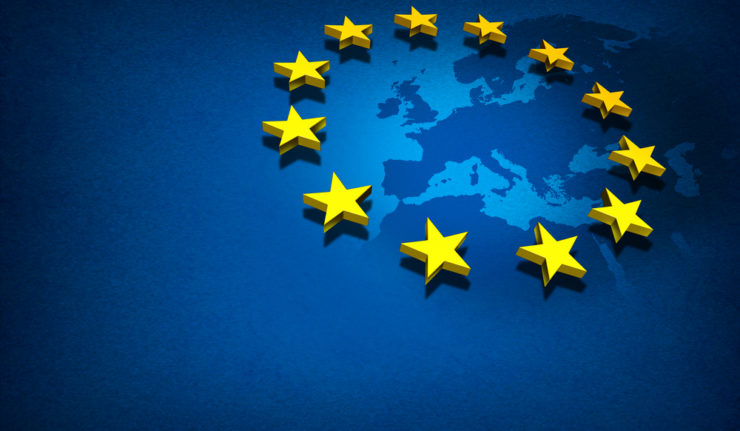 The past week was highlighted by the Federal Open Market Committee (FOMC) meeting on Wednesday followed by the Bank of Japan meeting on Thursday, both of which ended in each central bank refraining from any fiscal action or offering any additional monetary stimulus. Many consider the Federal Reserve the world’s central banker, and that assertion might have some degree of credence when looking for fiscal policy leadership. The U.S. central bank is already on the other side of the quantitative easing effort, looking to normalize interest rates in the year ahead, albeit at a slower rate than Fed leaders originally hoped.

The Bank of Japan (BOJ) has been trying to stimulate the Japanese economy in one form or another for the past 20 years. Despite anemic inflation and global growth, the central bank held pat on further immediate stimulus, which sent the yen spiking to a two-year high that clouds an already tough outlook for a country dependent on strong export growth. These decisions come a week after the European Central Bank (ECB) made no changes in its program to revive the euro zone economy as it expressed slightly more optimism about the prospects for growth in the region.

This collective set of inaction by these three global financial arms left the U.S. Fed Funds rate at 0.25-0.50%, the benchmark rate for the ECB at zero and the BOJ still maintaining negative overnight rates. To call it a zero-sum situation might be a fairly accurate statement in that the rate of recovery for these three of the four largest economies in the world continues to extend out their timelines on when the respective economies will once again see gross domestic product (GDP) growth of 2.0%.

With so much to consider regarding how global fiscal stimulus will play out, my focus is on sticking with U.S.-based assets that aren’t going to be hurt badly by a rising dollar and external events out of our control, like how the United States would fare if the United Kingdom ends up leaving the European Union. Early analysis points to some degree of stress in financial markets while raising the prospect of geopolitical risk. JPMorgan Chase CEO Jamie Dimon has said that a Brexit would seriously hurt not only his company, but also the global economy. At a minimum, he has said, a “Brexit will result in years of uncertainty and I believe that this will hurt the economies of both Britain and the European Union.”

To be sure, the British government isn’t required to act on a successful vote for Brexit; the referendum is merely advisory and not mandatory. And David Cameron, the U.K.’s prime minister, is an opponent of the Brexit proposal, so one can expect that he will use every means necessary to keep Britain in the European fold. The Financial Times is already suggesting that U.K.’s parliament “could try to re-negotiate another deal and put that to another referendum. There is, after all, a tradition of EU member states repeating referendums on EU-related matters until voters eventually vote the ‘right’ way.”

If I were a betting man, and sometimes I am, I’d say that the first vote on June 22 won’t be the last vote and reaction to the vote will be muted whatever the outcome because most economists conclude any impact from an exit from the European Union won’t be felt for three to five years and sales of Beefeater Gin in Beijing will just continue to grow. Is this whole Brexit event just a tempest in a teapot or another Y2K? Maybe, but it is more likely just a powerful political lever that David Cameron had to pull to maintain voter preference in his bid to extend his career.

It’s hard to say, but one thing that is certain is that stocks are pulling back on the prospect of a “leave” vote and it is presenting income investors with some very attractive entry points for legging into market-leading stocks that will provide for fantastic covered-call strategies over the next month. Investors can read all about how to manage this timely opportunity in my covered-call advisory Quick Income Trader, where serious income investors get serious about yield.

In case you missed it, I encourage you to read my e-letter column from last week about how to look beyond the market headlines. I also invite you to comment in the space provided below my commentary.