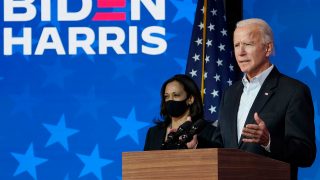 An Opportunity to Invest in Yourself 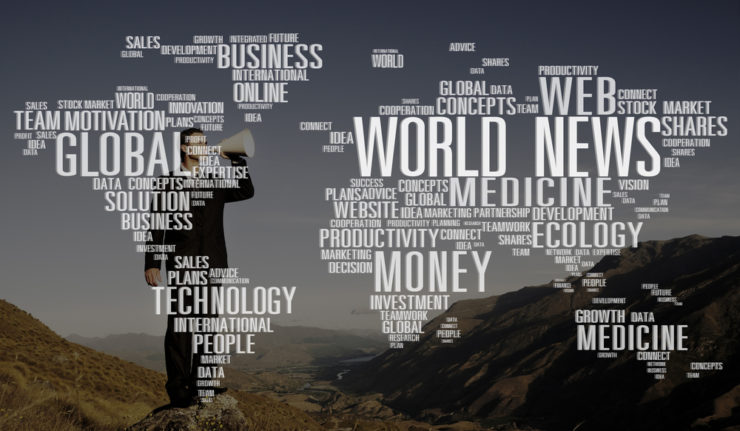 “Politics and economics are concerned with power and wealth, neither of which should be the primary, still less the exclusive, concern of full-grown men and women.”

Back in 2011, Alex Green, the long-time investment director at the Oxford Club, wrote a book called “Beyond Wealth: The Road Map to a Rich Life.” He made the point that there was much more to life than making money. J. Paul Getty said the same thing in his classic book, “How to Be Rich.” The wise investor has interests outside of monetary matters. As the old proverb goes, “All work and no play makes Jack a dull boy.”

Getty and Green are Renaissance men who had or have broad interests outside of business. Getty loved art, as anyone who has been to the Getty Museum in Los Angeles can attest. Green loves jazz and visits all of the famous jazz joints whenever he goes to New York. He also is an avid reader.

When I went to college, everyone received a “liberal arts” education and was required to take courses outside of their major. I took courses in art, literature and genetics. To this day, I subscribe to a variety of magazines such as Scientific American, Sports Illustrated and Psychology Today.

That’s why FreedomFest, the three-day conference I first organized almost 10 years ago and continued to do so each year, always offers a lot of sessions that have nothing to do with politics and money. Sure, the majority of speeches, debates and panels are on the hot topics of investing and geo-politics, but I always make sure there are a surprising number of non-traditional topics (dates are July 13-16, at Planet Hollywood, Las Vegas: www.freedomfest.com). For example, this year we have…

O Prof. Michael Pravica (UNLV physics department) on “The Mysterious and Brilliant Nikola Tesla.” (He brings along a Tesla Coil for display and always gets a standing ovation.)

O Daniele Struppa, new president of Chapman University and a trained mathematician, on “Thomas Jefferson and Euclid: Axioms, Models and the Declaration of Independence.”

O George Foreman, former heavyweight boxing champion of the world, and promoter extraordinaire Don King on “The Art of Fighting and Winning in Life.” (I can’t wait to ask them about their encounters with the late, great Muhammad Ali.)

O English professor Stephen Cox (University of California at San Diego) on “Why Ayn Rand is Wrong about Religion.”

O English professor Jo Ann Skousen (Chapman University, Mercy College) on “Out of the Shadows of Patriarchy: A Bold New Look at Women in the Bible.”

O Psychologist Joel Wade on “How the Skills of Happiness Can Lead to a Kinder and More Virtuous World.”

O Tom Palmer, our resident philosophy expert, on “The Three Most Dangerous Philosophers of the 20th Century (and Hayek may be one of them!)”

O Objectivist Roslyn Ross on “Raising Children is an Act of Philosophy: The Connection between how We Raise our Children, How We are Governed, and the Psychology of Freedom.”

O Wayne Gorsek, founder of DrVita, on “Nutracepticals that may Slow Aging and Memory Loss.”

O Marc Eliot, the famed Hollywood biographer, who speaks every year on famous actors. This year his session is on “Jimmy Stewart, the Truth Behind the Legend.”

O Veteran actor Ed Asner on “Being Blacklisted in Hollywood.”

O We even have the Anthem film festival that my wife Jo Ann runs, with first-rate documentaries and films on all kinds of subjects.

O Try your hand at our “White Mates in Two” Chess Problem — a new one is offered each day in the exhibit hall. The first to solve it wins an American eagle silver dollar.

O Last but not least, we have an unforgettable concert at the Saturday night banquet by the famous swing band Big Bad Voodoo Daddy, who played at the Super Bowl.

FreedomFest is so different that most speakers, including Steve Forbes and John Mackey (CEO, Whole Foods Market) attend all three days. They are busy executives, but they take the time to learn, socialize and celebrate liberty. If they take the time, why not you?

Henry David Thoreau warned that “the mass of men lead lives of quiet desperation.” Don’t let it happen to you. Take some of the hard-earned profits from your investments and come to FreedomFest. It will change your life. I guarantee it.

FreedomFest is Only Three Weeks Away!

FreedomFest in Las Vegas could be the hottest ticket in town. Register now at www.freedomfest.com, and use special code SALEM (all caps) to get $100 off the registration fee. And bring a friend for only $300 more! Call toll-free 1-855-850-3733, ext. 202, and talk to Karen, Jennifer or Amy.

Of course, there’ll be conversations at FreedomFest about where to invest your money as a new U.S. president takes office. To find out where I think the money will be made (and which sectors to avoid like the plague), follow this link.

In case you missed it, I encourage you to read my e-letter column from last week about how traditional stock investing compares to high-risk ventures. I also invite you to comment in the space provided below. 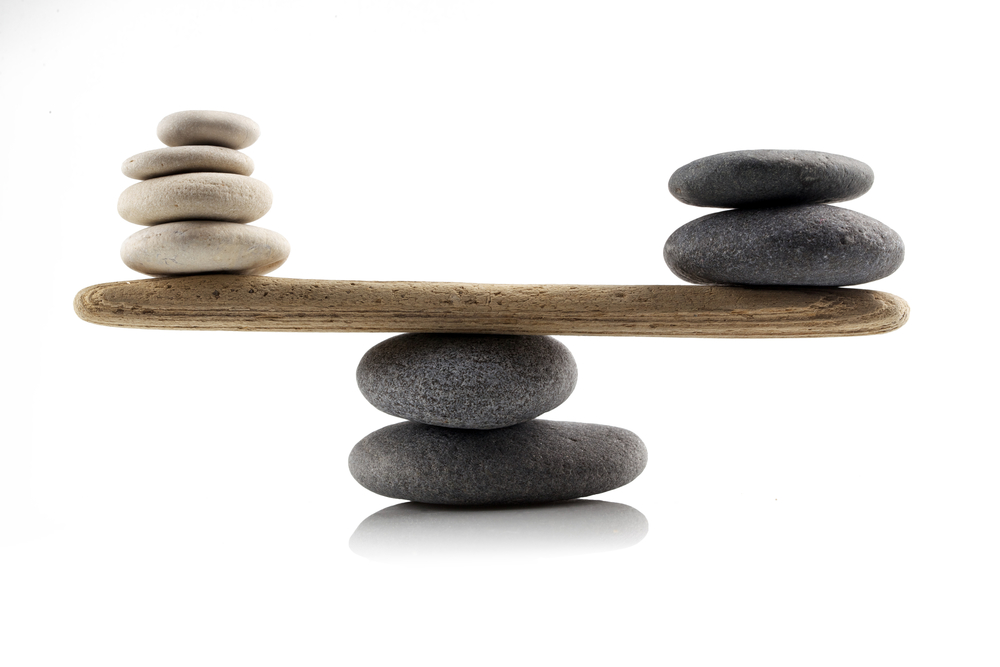 Keeping the Brexit Move in Perspective

By now, I suspect that the whole world is aware that the citizens of the United Kingdom voted to reject the rule of the elites at the European Union (EU) by opting for a “Brexit.” The surprising outcome of the U.K. referendum represents a strong stance in favor of populism, nationalism and self-determination. But for financial markets around the world, it also means upheaval. That’s certainly what we've seen so far in the aftermath of the historic vote, as stocks sold off extremely h