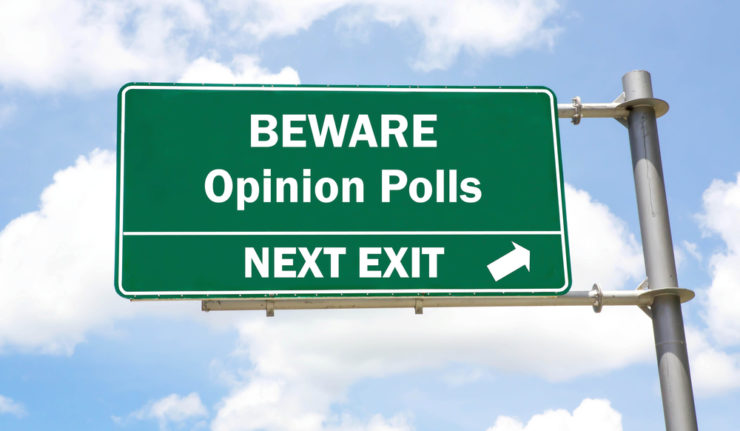 Last week, I wrote about the upcoming Brexit vote, and why I thought it likely wouldn’t happen.

Like almost all other financial pundits, betting houses and hedge funds that had hired their own private exit pollsters, I was wrong about my prediction that Britain would vote to stay in the European Union (EU).

The financial markets’ verdict on the Brexit vote was emphatic. Global stock markets lost more than $3 trillion in market cap over the past two trading days. Financial assets equal in value to the United Kingdom’s gross domestic product (GDP) vanished into thin air.

Here’s Why All the Polls Were Wrong

The pre-referendum polls underestimated the level of pro-Brexit sentiment in most of England.

It all came down to who was doing the polling.

To be pro-European Union was to be sophisticated, educated and international. You thought of yourself as part of the global elite. As it turned out, these London-based elites, much like their counterparts in New York City or Washington, D.C., were out of touch, living in their own echo chamber of a distorted reality. How could anyone with a brain not agree with them?

In addition, in the mind of these multinational media mavens, voting for Brexit was the nationalistic, politically incorrect, even racist choice. As such, Brexiters were reluctant to admit which side of the referendum they supported. But they lost that reluctance once they cast an anonymous vote at the ballot box.

With London voting 60% to 40% in favor of remaining in the EU, the gulf between a cosmopolitan London and a far more British rest of the United Kingdom was wider than anyone thought.

This kind of sharp split could even lead to the break-up of the United Kingdom and even the European Union.

There are rumblings in Northern Ireland, which supported remaining in the EU, 56% to 44%, about holding a vote to reunite with Ireland.

A recent poll suggested that Sweden would support leaving the EU if there was Brexit. French and Dutch right-wing politicians already are calling for their own referendums to exit the European Union.

Donald Trump was in Scotland for the Brexit vote and, in typical Trump style, took credit for predicting it.

The unexpected strength of pro-Brexit voters, amounting to about an eight-point swing in favor of Brexit compared to the final polls, is a warning shot across the bow for the Hillary Clinton campaign.

That’s because there is a big overlap in the demographic, psychological and economic profile of pro-Brexit voters and Trump supporters.

The blue-collar workers of Sunderland in the United Kingdom have much more in common with former steel workers in Pittsburgh than they do with the elites occupying the U.K. Prime Minister’s office at Number 10 Downing Street or the White House on Pennsylvania Avenue.

The U.S. equivalent of Brexit supporters are the disenfranchised factory workers of Michigan, Ohio and Pennsylvania. Catchy slogans that “The world is flat” notwithstanding, globalization upended the lives of this traditional Democratic Party base. The concerns of those voters largely were ignored by a political elite for whom giving transgender people access to the bathroom of their choice was more important than the collapse of wide swathes of the U.S. industrial heartland.

The primary argument of the U.K. voters who favored remaining in the EU was to avoid economic uncertainty. A vote for Brexit would push Britain into recession and take thousands of pounds out of every British family’s pockets.

The financial markets’ sharp reaction to Brexit over the past few days brought this economic uncertainty into sharp relief. The global media is full of self-congratulatory “I told you so” articles that almost take pleasure in the chaos and confusion in the markets that the vote has unleashed. The self-indulgent nationalistic Brexiters are getting their comeuppance, with economic pain and a collapsing U.K. economy a virtual certainty.

As the unexpected outcome of the Brexit vote itself confirms, predictions should be taken with a grain of salt.

Economic commentator John Mauldin recently pointed out that of the Fed’s last 100 predictions, not a single one has come to pass. That’s a record so bad, that it is almost statistically impossible.

As economist Larry Summers pointed out, much of the negative of Brexit in the global economy will be due to psychology.

So the best advice is the same guidance given to Londoners during the German bombings of the Second World War. ”Keep calm and carry on.”

Why Brexit May Not Happen, After All…

An ocean of virtual ink has been spilled on what will happen to the relationship between the United Kingdom and Europe. Of course, everything is pure conjecture.

That said, the most compelling analysis I saw was in Monday’s Financial Times where columnist Gideon Rachman suggested that Brexit will never actually happen.

Rachman points out that countries have rejected the EU in national referendums before: Denmark in 1992 and Ireland in 2001 and 2008. Of course, the individual circumstances were different, but the end result was the same: both of these countries came back into the fold once the EU granted each one special exemptions. A second referendum was then held and, voila, both countries today are part of the EU.

For better or for worse, the plot surrounding the United Kingdom’s Brexit vote may unfold in a similar manner. After all, the single most powerful negotiation tactic is the willingness to walk away from the table. And that’s exactly what the U.K. voters just did.

Here’s how events may unfold.

The wrangling about the terms of Brexit will begin.

Debates will rage in both Britain and the EU headquarters in Brussels as technocrats tackle the Herculean task of negotiating the terms of the divorce.

Remorse from voters will change the political climate. The United Kingdom and the EU both will float the idea of an associate membership along the lines of Norway.

A second referendum will be held.

In the end, the United Kingdom will retain a strong relationship with the EU, but with a unique Norway-style status.

Whether the plot unfolds this way or not, it is an intriguing idea.

And in five years, it may not be as crazy an idea as it seems today.

In case you missed it, I encourage you to read my e-letter column from last week about Britain’s reasons for/against Brexit. I also invite you to comment in the space below. 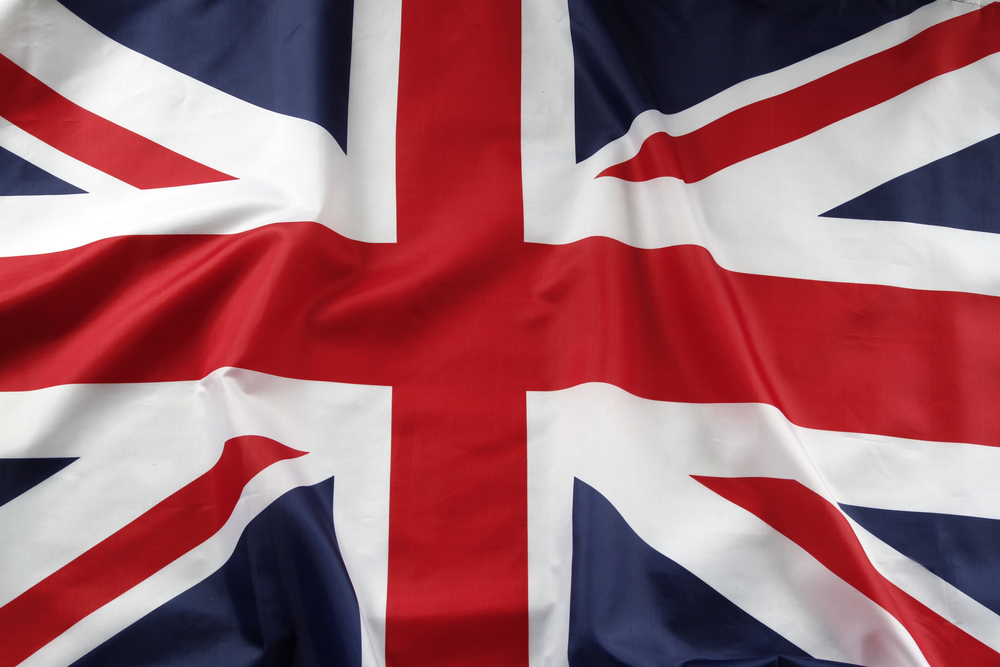 Last week, I wrote about the upcoming Brexit vote, and why I thought it likely wouldn’t happen. Like almost all other financial pundits, betting houses and hedge funds that had hired their own private exit pollsters, I was wrong about my prediction that Britain would vote to stay in the European Union (EU). The financial markets’ verdict on the Brexit vote was emphatic. Global stock markets lost more than $3 trillion in market cap over the past two trading days. Financial assets equal