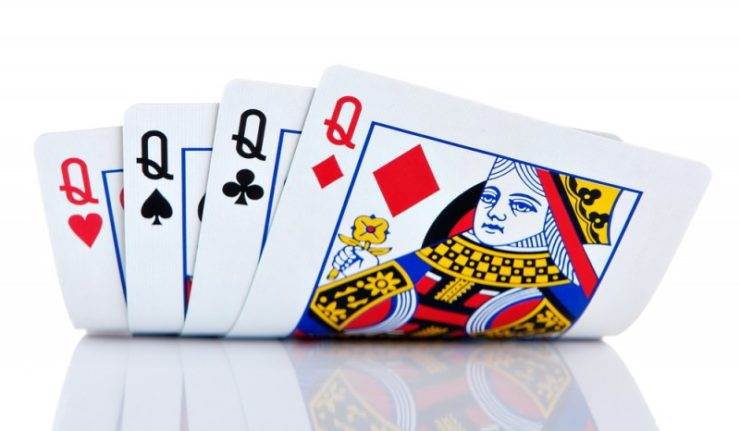 Some people are born smart.

Some people are born lucky.

Some people are smart enough to be born lucky

Bill Miller, one of the few household names in the U.S. mutual fund business, last week announced his retirement from Legg Mason after 35 years.

You may recall that Miller was the manager of the Legg Mason Capital Management Value Trust, a fund that outperformed the S&P 500 for 15 years in a row from 1991 to 2005.

For this feat, Miller was hailed as “the greatest money manager of the 1990s.”

Many attributed Miller’s outperformance to his profound and unique insights into stock picking.

After all, Miller was originally a philosophy graduate student from nearby Johns Hopkins University, free from the intellectual moorings and conformist habits of traditional bean-counting financial analysts.

As such, Miller also became a happy chairman of the Santa Fe Institute, an alternative think tank devoted to the study of complexity in nature and society.

When asked what he did for a living, Miller would say:

“We think about thinking.”

That’s a nice gig, outside the groves of academia, if you can get it.

But in 2006, Miller’s luck ran out and he went from being one of the top performers in his industry to the bottom of the barrel among his peers

Once Miller’s acolytes sobered up in the light of day, it became clear that his outperformance was less attributable to his profound insights into the market than his willingness to take outsized positions in large U.S. stocks.

When those stocks performed, his performance soared.

When they tanked, so did Miller’s fund.

Calculating the Odds of Lady Luck

In “The Drunkard’s Walk: How Randomness Rules Our Lives,” Leonard Mlodinow computed the odds of Miller beating Standard & Poor’s 500 index 15 years in a row.

Mlodinow noted that if you had picked Bill Miller at the start of the streak in 1991 and computed the odds of him beating the S&P 500 for the next 15 years, the chances of you being right would be infinitesimal.

But this is the wrong calculation.

The more relevant question is that if 6,000 mutual fund managers are tossing coins once a year and have been doing so for decades, what are the chances that one of them will toss all heads, for at least 15 straight years?

As it turns out, that probability is much higher.

Mlodinow calculated that over the past 40 years of mutual fund investing, the odds that at least one mutual fund manager would beat the market every year for 15 years were just about 75%.

So, if it weren’t Bill Miller who outperformed the S&P 500 for 15 straight years, it could have been you.

You just had to be sitting in the right lucky chair.

No “thinking about thinking” would be required.

Today, the explanation for Miller’s 15-year run is as simple as it is straightforward.

Miller was smart enough to be born lucky…

Lady Luck’s Role in Your Life

All of this raises the profound question on the role of luck in life.

As it turns out, your view of luck is linked closely to your political beliefs.

If you are Republican (or libertarian) you believe less in luck, and more in the importance of ability and hard work.

If you are a Democrat, you believe in luck — and that many people’s personal success is less attributable to talent and hard work than they think.

President Obama’s famous comment in the 2012 election campaign — “You didn’t build that” — stems from this belief and probably reflects recognition of his rather improbable path to the U.S. presidency.

This belief in luck also explains the consistently cheerful willingness of Democrats to soak the rich through higher taxes.

After all, what could be more morally justifiable than to tax those who don’t deserve their success?

In my view, “luck” goes beyond your personal politics.

It is about how you perceive your lot in life.

But “luck” is also a fuzzy concept, which is as much a Rorschach test of your own beliefs as anything else.

The lawyer in me always questioned why luck has no common definition.

The financial analyst in me always questioned why economists had never modeled luck in any rigorous fashion.

That was the case, until economist Robert Frank of Cornell University developed a model for luck in his recent book “Success and Luck: Good Fortune and the Myth of Meritocracy.”

As the title suggests, Frank’s not so hidden motivation is the inevitable policy prescription for progressive taxation.

But more importantly, in the book Frank develops a model that allows you to think about luck in a much more rigorous fashion.

Granted, you have to be an economist to appreciate the mechanics in this approach.

Even Frank relegates a more detailed look under the hood to an appendix of the book.

Still, Frank’s conclusions do bring a level of rigor to the discussion of luck that I have yet to see elsewhere.

Here is a quick example.

Let’s look at Frank’s model where you assume that 40% of success of measured by ability, 40% by effort and 20% by mere luck — say, “being at the right place at the right time” at the start of your career.

The other 95% of the time, the less able and less hard working were the winners of the game.

Put another way, even if you accept that 80% of your success is due to talent and hard work, it’s the remaining 20% that determines who actually comes out on top.

Talent and hard work are necessary, but not sufficient to win in the game of life.
As Bill Miller found out, how Lady Luck doles out her favors is unpredictable, and sometimes even cruel.

And although the idea may make you squirm, it just may make a bigger difference in your life than almost anything else.

P.S. Although luck may ultimately play a role, good research and well-placed common sense will imrpove your chances of a successful investment. One of the recommendations in my Alpha Investor Letter has outperformed the Dow 11 to 1 over the last 29 years. The company’s shares have gained 8,340% during that time for an average annual return of almost 17.5%. Click here to discover why this company’s average gains have soared to 27% over the last five years, and how to invest in it.

In case you missed it, I encourage you to read my e-letter column from last week on how you can benefit from the exploding Chinese Internet market. I also invite you to comment in the space provided below. 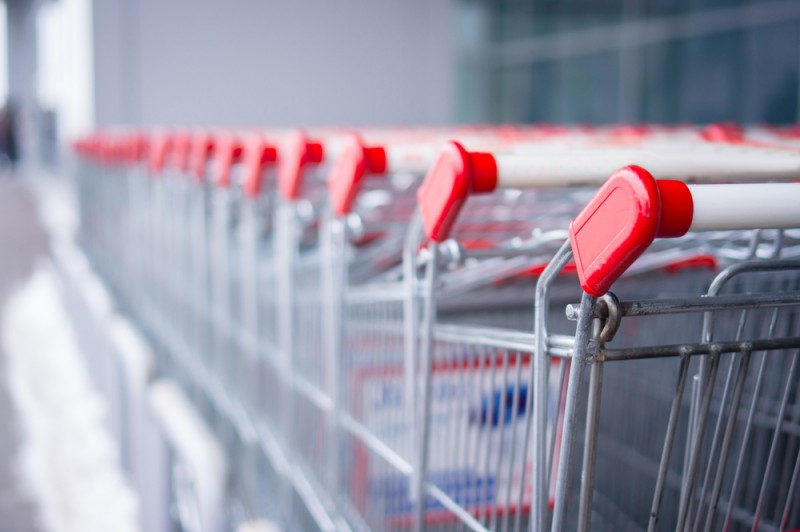