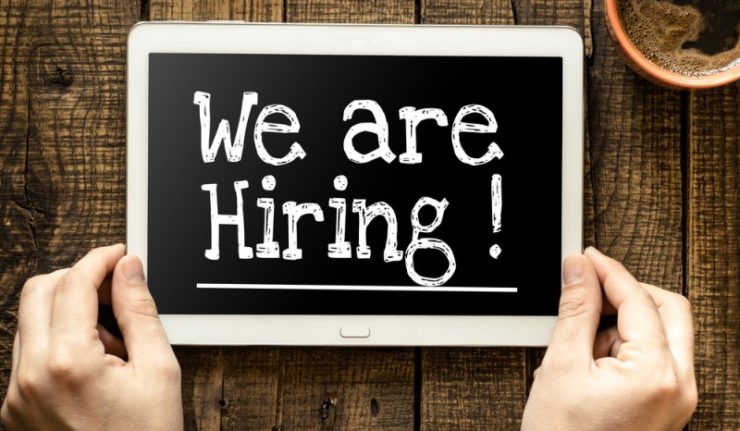 This morning the market had been eagerly anticipating the July jobs report. The reason this jobs report was so critical is because it comes at a time when everyone is hoping that the labor market will be healthy enough to keep grinding higher, but not so healthy that it prompts the Fed to hike interest rates in September.

Well, the market got precisely what it wanted today, with the U.S. economy generating 255,000 net new non-farm payroll jobs during the month. The unemployment rate remained steady at a 4.9%, which is just about full employment, historically.

The reaction in markets to the report tells us all we need to know about how Wall Street feels about the jobs number.

The SPDR S&P 500 ETF (SPY) vaulted to new all-time highs, a phenomenon we’ve seen often over the past several weeks.

The gains in the market today confirm a couple of things for us.

First, this is a central-bank-driven rally. If the data remains good, but not too good, then the markets can “have their cake and eat it too,” i.e. they can keep getting cheap money from the Fed while organic conditions in the economy continue to improve.

Second, it confirms the thesis that earnings still aren’t really the driver of stocks. I say that because while earnings have been okay in Q2, they haven’t really been robust enough to fuel a market at all-time highs.

Interestingly, this has been a trend since late 2014. Beginning around then, earnings per share growth on the S&P 500 began to contract. Yet over that same time, we’ve seen the value of the S&P 500 surge more than 20%.

This dichotomy between slowing earnings growth and rising stock prices even prompted one market observer, David Rosenberg of Gluskin Sheff, to write, “Nobody ever said it had to make sense.”

It does, however, make sense if you are looking at the market through a central bank prism.

If you want to find out how best to buy into the current new highs in the broad domestic market, then I invite you to check out Successful ETF Investing today.

Beginning this week, we will start our coverage of income-driven dividend funds that reside outside of the United States. O’Shares FTSE Europe Quality Dividend ETF (OEUR) is one such fund.

As its name suggests, OEUR tracks an index that is designed to measure the performance of large- and mid-cap dividend-paying companies that are only listed in Europe. OEUR has high-quality and low-volatility requirements for its picks to reduce its exposure to high-dividend equities that have experienced large price fluctuations.

OEUR’s year-to-date return of 3.91% is worse than the S&P 500’s gain during that time span of 5.87%. However, this is largely due to the uncertain economic climate in Europe this year, caused by factors such as terrorism and the Brexit vote in which U.K. citizens opted to leave the European Union.

This reality is evident in the poor performance of the FTSEurofirst 300 Index, which is the European equivalent of the S&P 500 and which has returned -7.37% year to date. So, OEUR is doing well for a European-based fund.

OEUR is a large fund with almost $36 billion in total assets. Its expense ratio is 0.58% and it has a dividend yield of 3.10%. You can see from the graph below that OEUR has undergone some big ups and downs this year, but these roller coaster rides are slowing down in the most recent month and it looks like the fund is finally stabilizing.

If you are seeking a European fund that may have decent upside potential without much worry about the complexities of the European market, I encourage you to take a look at O’Shares FTSE Europe Quality Dividend ETF (OEUR).

“A fondness for power is implanted, in most men, and it is natural to abuse it, when acquired.”

The Founding Fathers were all too aware of the tendency for men to abuse power. That’s why they created a system of checks and balances governing all three branches of the federal government. Without these brilliant insights on human nature, the U.S. would be no better than any monarchy, or any dictatorship.

In case you missed it, check out my e-letter from last week about how the humid summer may affect the mood of the markets. I also invite you to comment in the space provided below. 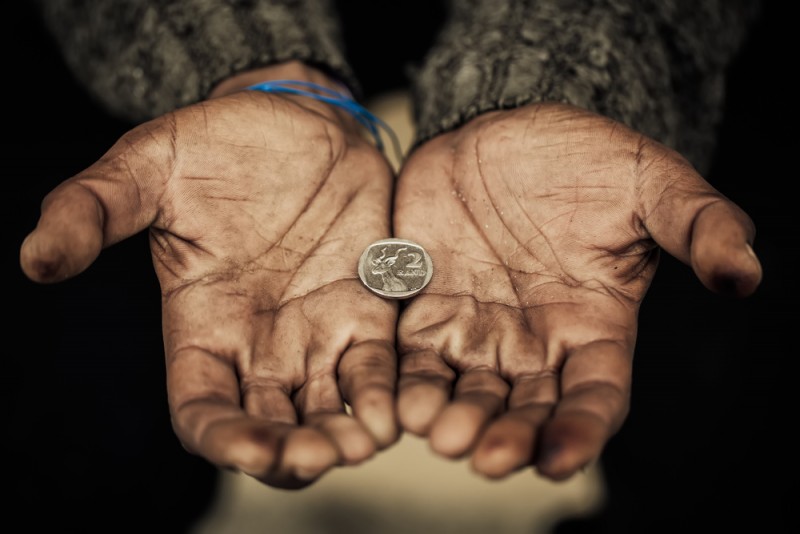 Wages, Living Standards May Not be Declining in the U.S.

The Stagnation Thesis suggests that wages and living standards are on the decline. But as Dr. Skousen observes, not all relevant data is being considered.