My Top Bet on the Robotic Surgery Revolution 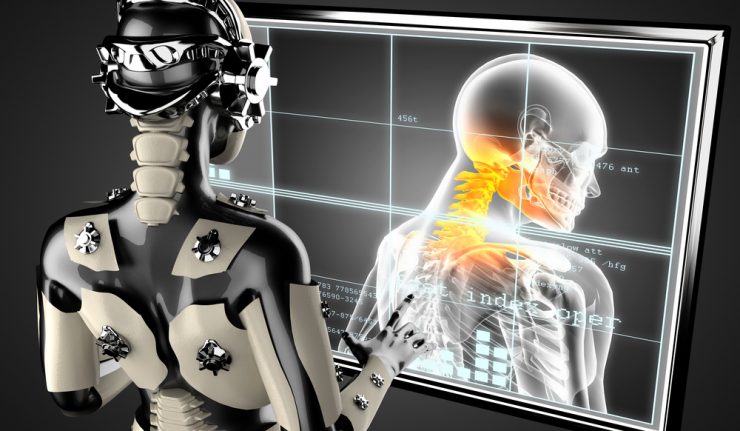 Suffering from the relentless onslaught of negative headlines, it’s no wonder the average investor finds it difficult to appreciate the remarkable advances in modern technology — and the positive impact they have had on our lives. With media reporting an average 13 times as many negative stories as positive ones (“if it bleeds, it leads”), Americans suffer from a toxic combination of Weltschmerz and nostalgia — an inaccurate sense that the good old days were somehow better, safer and more comfortable.

That said, there is no denying that the pace of these remarkable technological developments is intimidating. Wind the clock back 30 years, who would have thought at the time that fields like 3D printing, Big Data, Bioinformatics, Neuroscience, Nanotechnology, Network Systems and Robotics would come to dominate the cutting edge of technological change? Most of these words did not even exist back then. Terms like “revolution” and “paradigm shift” barely do justice to the changes that are happening before our eyes.

The good news is that these new developments also spell opportunity for savvy entrepreneurs and investors — providing they bet on the right horse.

And here is my favorite horse to bet on…

The Hungarian obstetrician Ignaz Semmelweis first introduced the idea that surgeons should wash their hands before operating on patients in his Vienna obstetrics clinic back in 1847. Although his colleagues roundly persecuted Semmelweis for his iconoclastic efforts, the mortality rate for surgeries in Vienna hospitals plummeted, and the hygienic protocols for surgeons across the world changed forever.

The widespread adoption of robotic surgery may represent a similar watershed in the history of medicine.

Robotic surgery translates natural hand movements into much finer micro-movements of instruments positioned inside patients through small puncture incisions. This approach results in shorter hospital stays, reduced risk of infection, decreased blood loss and faster recovery times. Throw artificial intelligence into the mix, and traditional manual surgery may soon become a thing of the past.

As recently as 2000, robotic surgical systems were little more than a medical curiosity. Fast forward to 2016 and surgeons have performed more than three million robotic-assisted surgeries since 1995, and over 700,000 in 2015 alone. RBC Capital Markets estimates that by 2020, one in three U.S. operations will be performed with robotic systems.

The Gorilla of Robotic Surgery

Almost singlehandedly, Sunnyvale, California-based Intuitive Surgical, Inc. (ISRG) has launched a revolution that is changing the way surgery is performed throughout the world. Founded in 1995, Intuitive Surgical designs, manufactures and markets surgical robotic-assisted systems. With more than 3,700 of its flagship product, the da Vinci Surgical System, in hospitals worldwide, Intuitive Surgical is the global leader in the robotic surgery field.

Da Vinci is now used in a wide range of surgical procedures in hospitals in the United States and around the world. Scarcely a decade and a half out of the starting gate, da Vinci-driven surgeries include urologic, gynecologic, cardiothoracic, general and head and neck surgeries, as well as hernia repair, bariatric surgery and hysterectomies. Surgeons already perform most prostate removals in the United States with da Vinci systems. The majority of top U.S. hospitals already have invested in robotic surgery equipment and train their new doctors in the use of da Vinci as a matter of course.

As a general rule, any new technology attracts a swarm of new entrants and competitors. Just think how many computer manufacturers went by the wayside before the market consolidated behind a few major players.

With Intuitive holding close to 70% market share in the robotic surgery market, that alone is a very wide “moat.” However, Intuitive’s installed base of 3,745 da Vinci systems worldwide is a formidable barrier to entry for an even more important reason.

That’s because da Vinci is more than just a robotic system. It is an entire ecosystem of instruments and accessories, training technologies, analytic support, service offerings and program optimization. Any new competitor to Intuitive would not only have to replicate this entire ecosystem of products and services but also completely re-train hospital staff already familiar with the da Vinci system.

In that way, Intuitive’s position in the marketplace is similar to Microsoft’s position as the leading operating system on desktop computers. Once hospitals implement a robotic surgery, and they are happy enough with it, there is little reason to switch to a new and untested system.

Intuitive generates income by selling da Vinci systems, providing instruments and accessories and training surgeons in its use.

At the start, da Vinci installs a new da Vinci Surgical System for new customers. Think of that as the “razor.”

Then, each surgery requires expensive instruments and accessory products that cannot be reused. Think of these as the “blade.”

With all of the products and services that surround da Vinci’s systems, recurring revenue comprises 75% of total company revenue. That means the company’s revenue and the business model becomes more robust with each passing quarter as the installed base of da Vinci systems grows.

Intuitive has plenty of room to grow its market by expanding in Europe and Asia, where the da Vinci installed base is less than half that in the United States. Moreover, with $4.2 billion on its balance sheet, Intuitive shareholders may soon benefit from stock buybacks and dividends in the future.

Trading at a forward price-to-earnings (P/E) ratio of 28, Intuitive Surgical’s stock is not cheap. Moreover, shares of Intuitive are already up more than 25% year to date, which is roughly equal to its average annual rate of return since it went public in 2000. Still, I believe there is plenty of upside left. Citibank recently raised its price target on the stock to $779 after Q2’s strong earnings. That alone suggests another 14% upside in the stock.

P.S. High-potential companies like Intuitive Surgical (ISRG) are just one example of the stocks that I recommend to my subscribers in The Alpha Investor Letter. To find out how you too can subscribe, click here for this special presentation.

In case you missed it, I encourage you to read my e-letter column from last week about how and why you should get into the craze for lithium. This article, and many other past The Global Guru columns, can be found on StockInvestor.com, new home of Eagle Daily Investor. I invite you to bookmark the site and follow it on Facebook and Twitter. 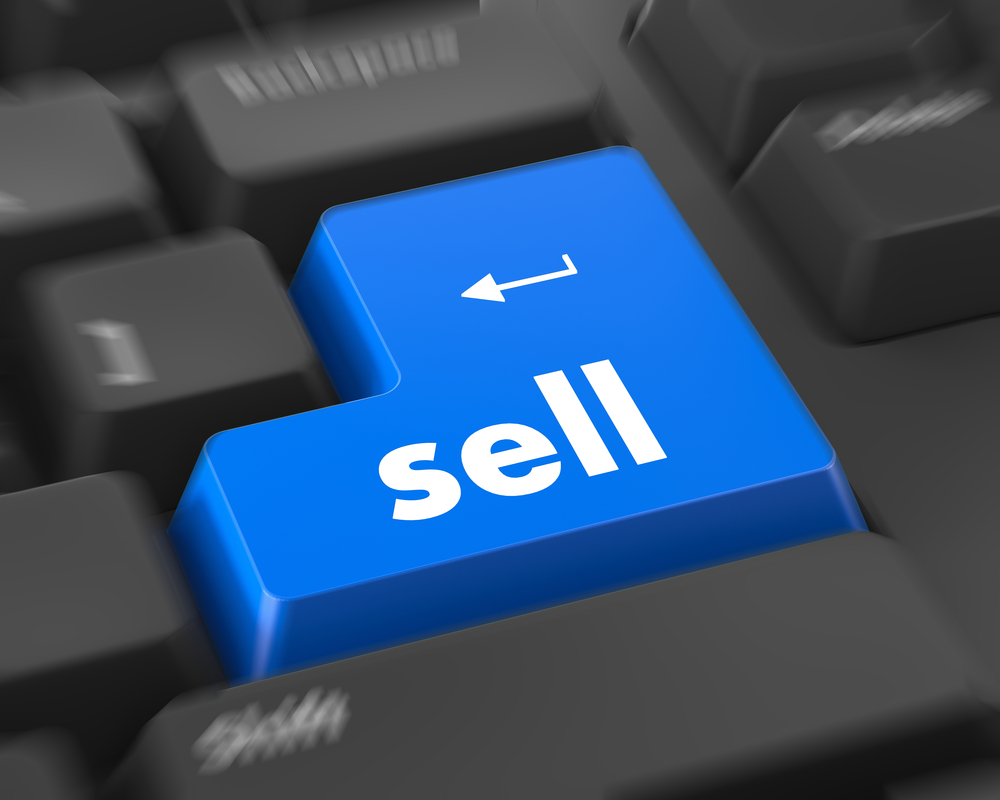 This week, the flip-flopping Fed seemed to change its mind about the tone of the economy and likelihood of rate hikes. Markets let their distaste for this uncertainty be known.