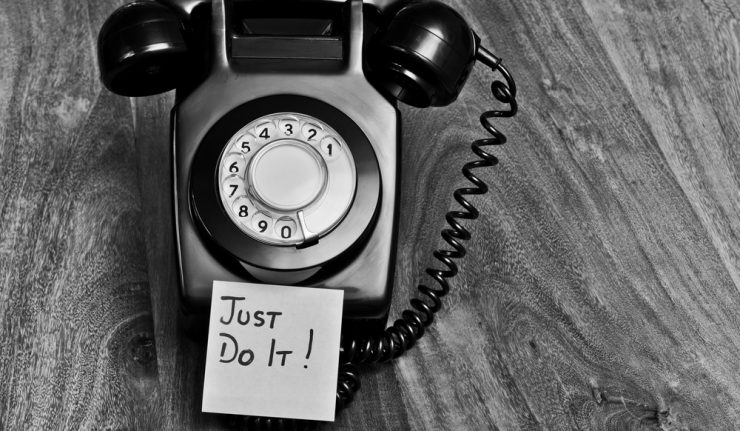 BALTIMORE — Continued uncertainty about whether the Federal Reserve will raise interest rates shows the U.S. central bank is “more frightened of its own shadow” than it should be about boosting rates, said Brian Rogers, chairman and chief investment officer of Baltimore-based mutual fund company T. Rowe Price.

Short-term rates should be about 100 basis points above current levels, Price told an estimated 1,000 members of the Financial Planning Association who convened in Baltimore this week. However, Rogers said he would be more worried about the potential outcome of the U.S. presidential election than the Fed.

If Rogers could send a direct message to Fed Chair Janet Yellen, he said he would advise her to raise rates. If he was a Fed governor, he told attendees he would vote to raise rates next week, regardless of the upcoming presidential election.

The United States is in the seventh year of an economic recovery and can withstand an interest rate hike, said Rogers, who added that he thinks it should have happened by now.

Even though Maryland is the home state of sports apparel manufacturer Under Armour, he cited the slogan of its bigger rival NIKE and said Fed Chair Yellen should “just do it” and raise interest rates.

Rogers shared his view of the presidential election by saying he was “totally prepared” to vote for all but one of the 16 Republican candidates who competed in the primaries for the party’s nomination. Without naming the candidate who he was not prepared to commit to supporting, Rogers added that there is “always uncertainty” for investors to face.

Thomas Rowe Price, Jr., who in 1937 founded T. Rowe Price, said on the company’s first day, Pearl Harbor Day and every day thereafter that “today” is the hardest day to invest.

One factor that investment professionals need to deal with these days is the steady stream of negative news reported by the media, Rogers said.

“It doesn’t feel like we’re safe today,” Rogers said. “I think investors have a tough dilemma due to the level of interest rates today.”

Negative interest rates in certain European nations and historically low interest rates in the United States are distorting the normal practice of businesses to extend the time they take to make payments and expedite the collection of receivables from others, Rogers said. In some cases, those practices have reversed, he added.

Although emerging markets are inefficient, they offer a “great, long-term opportunity,” Rogers said.

“I would never say to anyone to put all of their eggs in one basket,” Rogers said.

Many individuals favor what has done the best most recently rather than what has not done well lately and might be likely to come back, Rogers said.

A big investing opportunity is looking for common stocks with dividends that will grow over time, Rogers added. For investors who are seeking opportunities to pursue now, Rogers advised avoiding utility stocks, which he described as overpriced.

Instead, common stocks with rising yields of 2-3% a year are a better place for investors than fixed-income investing right now, Rogers said.

“If you are thinking about investing in a company, read the annual report,” Rogers said. Another useful tool is to obtain a one-page Value Line report on the company, he added.

Even though T. Rowe Price features mutual funds that focus on indices among other investment niches, Rogers said his firm also has had success in actively managing investments to outperform the market averages.

“In the spring, we did an exhaustive study and found active management can outperform passive management,” Rogers said. “We think we are a good place to do it.”

Paul Dykewicz is the editorial director of Eagle Financial Publications, editor of StockInvestor.com, a columnist for Townhall and Townhall Finance, and the author of an inspirational book, “Holy Smokes! Golden Guidance from Notre Dame’s Championship Chaplain,” with a Foreword by legendary football coach Lou Holtz. Visit Paul’s website at www.holysmokesbook.com and follow him on Twitter @PaulDykewicz. 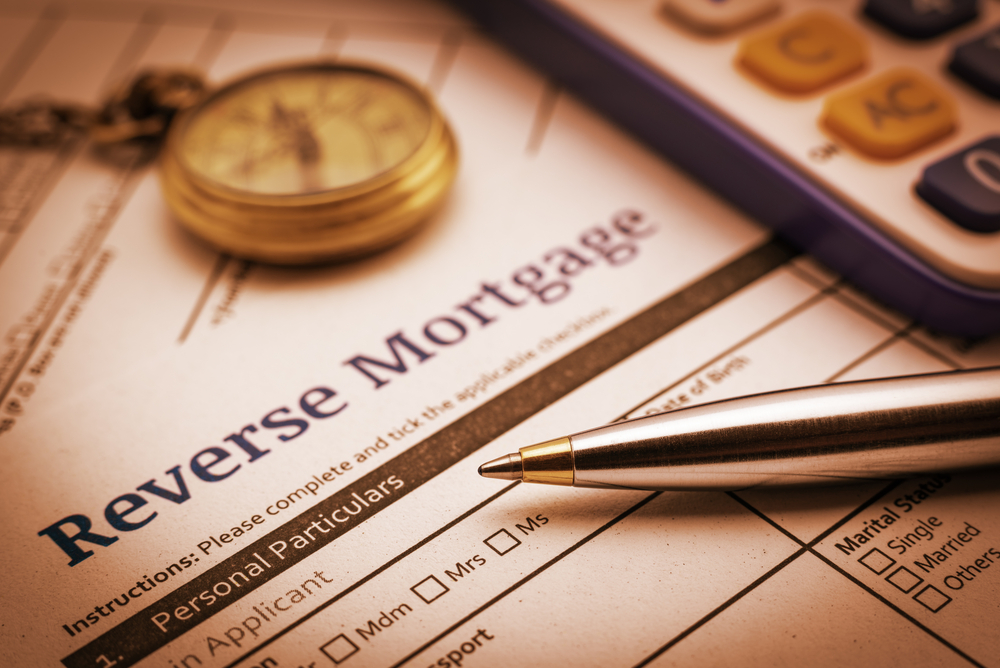 TV watchers are familiar with commercials encouraging the purchase of reverse mortgages. But are they really as good as promised? Dr. Mark Skousen weighs in