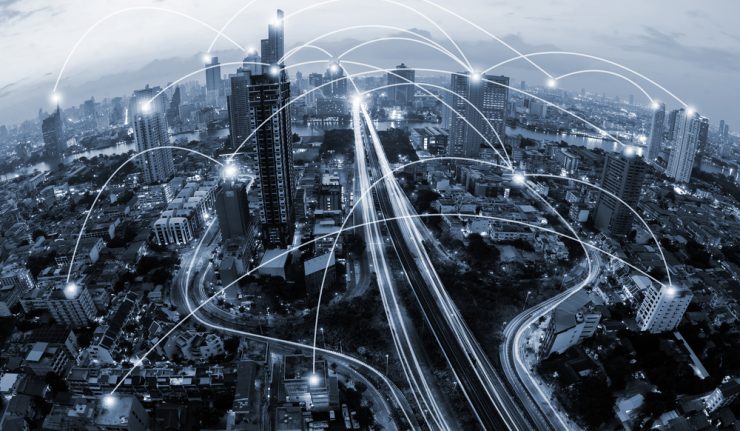 For some investors, Halloween came early this month. Last Friday, Wall Street darlings Honeywell (HON) and PPG Industries (PPG) both caught investors off-guard by issuing a pair of profit warnings that flew in the face of the recent rotation into more economically sensitive sectors.

Both companies cited specific areas of slowness, but also opined about the sluggish global economy as a broader reason for the lower guidance. Traders were quick to take each stock out to the woodshed, as shares of HON and PPG each declined by 9%.

This kind of nasty reaction is what spooks investors who would normally sleep well at night with Honeywell and PPG Industries, but it goes to show how this market and the economy are very uneven as to which sectors and stocks can be trusted heading into the third-quarter reporting period. We’ve already heard good things in the early earnings releases from the likes of FedEx, Carnival Cruise, Constellation Brands and motor home maker Thor Industries — so there are some preliminary bright spots to point out already. However, the bigger and better story surrounds that of the technology sector and what it promises for third-quarter earnings and year-end performance.

The groundwork for a strong showing by the tech sector has been laid with several recent headlines that include very robust earnings from Adobe Systems and Red Hat, a fairly good beat on earnings from Micron Technology and raised guidance from Intel, Silicon Motion and new tech darling Acacia Networks. Apple is set to largely benefit from the release of iPhone 7 and the problems of smoking phones from Samsung. But the sub-sector that is showing best-in-class momentum has been semiconductor and chip-equipment makers.

This list is chock full of winners that should keep on winning right through the first quarter, as the first and fourth quarters are seasonally the strongest for tech and the market as a whole. We’re talking stocks like Lam Research, Broadcom, Applied Materials, Qualcomm, Xilinx, Taiwan Semiconductor, Microchip, Texas Instruments and many others. There are generational advances being seen in the chip space with applications to virtually every area of the economy that manufactures goods. One need not look to much further to find a trading space that is demonstrating being fairly immune to politics, central bank monetary policy, trade war chatter, energy price gyrations and consumer sentiment.

Even better, there is a definite wave of mergers and acquisitions underway in the semiconductor sector that is narrowing the list of publicly traded companies almost monthly. Broadcom acquired Avago Technologies, SoftBank purchased ARM Holdings, Analog Devices is buying Linear Technologies and Renesas is acquiring Intesil. In addition, NXP Semiconductor bought Freescale Semiconductor and is now the recently announced target of Qualcomm. Almost all of these stocks are at or near all-time highs. The one-year chart of the VanEck Vectors Semicondutor ETF (SMH) says it all. 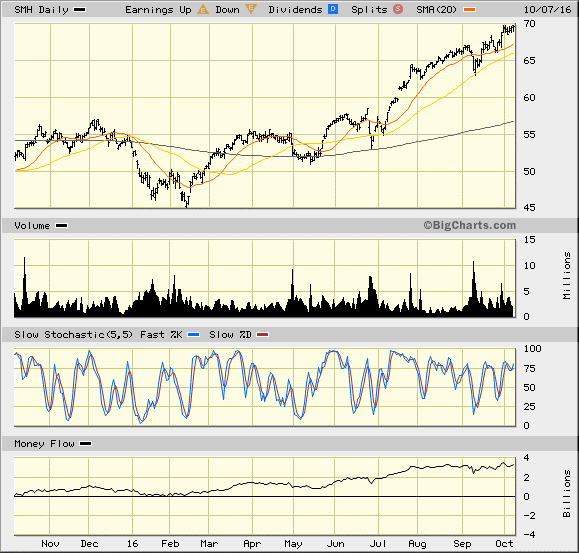 With the strength of merger activity and earnings as major tailwinds, income investors can take a laser-focus approach to the chip sector and buy a basket of leading stocks where short-term out-of-the-money calls can be sold for immediate income. One place to put this strategy to work is in my covered-call service named Quick Income Trader, which describes exactly what we are targeting: quick income. Along with trading NVIDIA, Fabrinet and Intel in the chip space, we’ve booked steady profits in many tech stocks like Activision, Paycom Software, Salesforce.com, Take-Two Interactive Software, CyberArk Software and Ubiquiti Networks.

A successful covered-call strategy incorporates not just collected call premium but also reaps capital gains from the related stocks. In Quick Income Trader, I use a two-step process where we incorporate both appreciation and maximum call premium to be obtained in each trade. I invite you to test-drive the service and get your trading capital working hard for you in the tech sector, which is generating outsized income from all of the sizzling action that is defining its own stealth bull market. To seize this opportunity, please click here.

In case you missed it, I encourage you to read my e-letter column from last week about the wild ride we can expect markets to take in October. 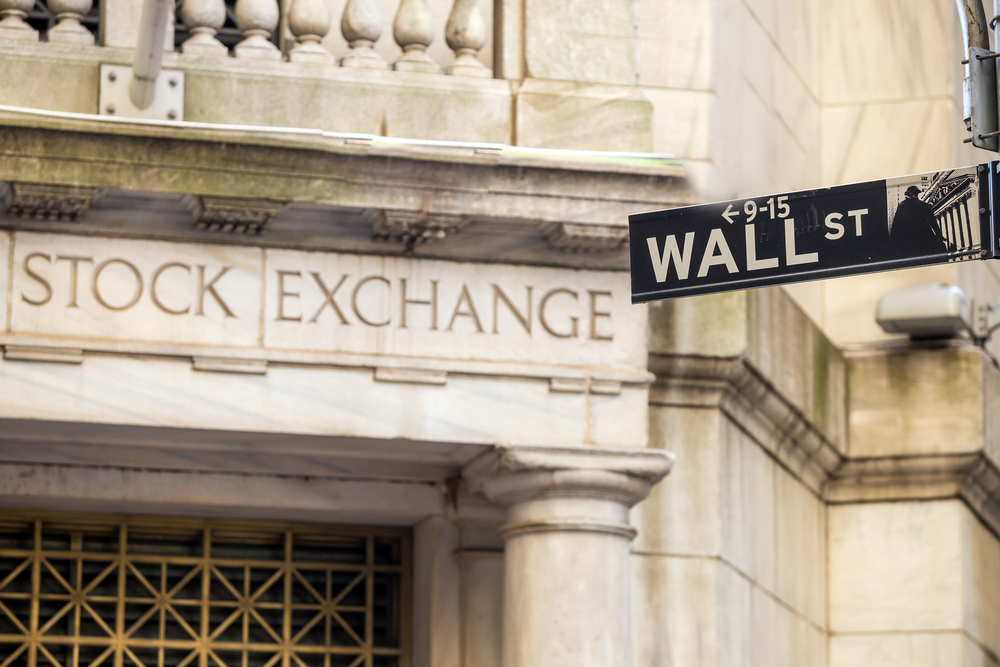 The Efficient Market Hypothesis predicts that news events drive stock prices. In other words, stock prices nearly instantaneously react to new information entering the market. Some of the biggest news events that drive the prices of individual stocks are earnings announcements. In the United States, companies announce their financial results every three months. Prior to the announcements, Wall Street analysts