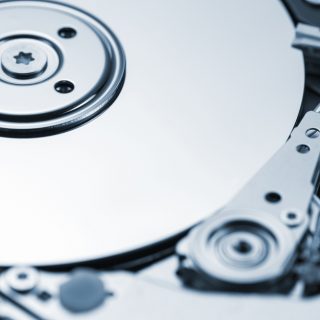 It’s been 10 days since the country elected Donald Trump as its 45th president, and already the markets are adjusting to this new reality.

U.S. equities soared last week, with big gains in “Trump win” sectors such as infrastructure stocks, banks, defense stocks, etc. The gains in these markets have pushed the major indices to near all-time highs. Meanwhile, there has been a marked rotation out of sectors seen as likely to perform poorly under a Trump administration and a compliant Republican Congress.

Bond prices have plummeted (and bond yields have risen), as have precious metals, and that’s due to the growing likelihood of higher interest rates and a spike in the value of the U.S. dollar vs. rival foreign currencies. Yet perhaps the biggest exodus we’ve seen since the Trump victory has been in international stocks and, more specifically, emerging market stocks.

In fact, ever since the election results showed the surprise win by Mr. Trump, there has been a lot of trepidation and fear that the tough talk on trade deals, China, Mexico and other foreign competitors would negatively affect these markets.

Those fears now are being priced in, and we can see that from the latest decline in the iShares MSCI Emerging Markets (EEM). The chart above shows the share price performance of EEM for the past three months. As you can see, the declines have been deep since Election Day, with this benchmark measure of the emerging markets plunging below its 200-day moving average (red line).

Now, since EEM broke below its 200-day average, the fund has clawed its way back above support. Still, there has been a pronounced rotation out of emerging markets and into U.S. stocks… and that’s a trend that investors should recognize and take advantage of.

What this means is that if you hold U.S. stocks, then you have probably benefited from the post-election bounce. If you own international and/or emerging market stocks, then your money probably has been hit.

So, if you own U.S. stocks here, stick with them. If you own foreign and/or emerging market stocks, now is not the time to buy.

I do, however, think that emerging markets will do well in 2017, and right now subscribers to my Successful ETF Investing advisory service have a variety of funds in the emerging market space on their radars and are ready to move in when the opportunity becomes really attractive.

On Strength and Weakness

“The strongest among the weak is the one who doesn’t forget his weaknesses.”

While America has elected a seemingly strong individual to be president, I hope that Mr. Trump realizes that real strength comes from recognizing one’s own shortcomings. As the great Clint Eastwood once said… “A man’s got to know his limitations.”

In case you missed it, I encourage you to read my e-letter article from last week about investors’ immediate reaction to the Trump victory. 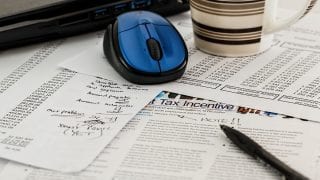 Goin’ Small with a Small-Cap ETF