Astute Stock Picking Will Become Increasingly Important for Investors in 2017 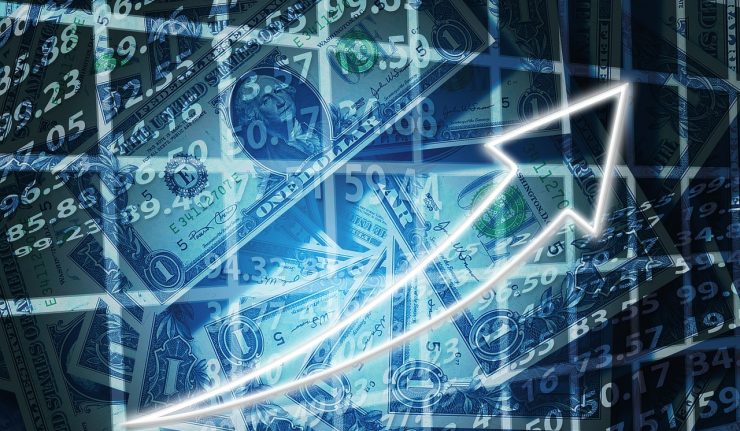 The information technology and health care sectors offer the most attractive valuations for stock investors heading into 2017, as once-favored industries could be on the wane.

Stock selection, in both developed global equity and emerging markets, will become “more crucial” in producing positive returns, said Chris Alderson, head of international equity at Baltimore-based T. Rowe Price. However, investors should expect more modest returns and increased risk in light of the maturation of a multi-year bull market, he added.

Alderson was among several T. Rowe Price speakers who spoke at a press briefing as part of the company’s recent 2017 Global Market Outlook in New York. T. Rowe Price Chairman Brian Rogers also spoke after recently making news by announcing he planned to step down from his additional role as the company’s chief investment officer in March 2017. But he let his colleagues assess the market outlook in detail.

“As the bull market ages, top-down macroeconomic and political news – including the outlook for China, concerns over Europe and volatility in energy and commodity prices – is dominating the global equity markets like never before,” Alderson said. “For patient, long-term investors, such uncertainty typically creates buying opportunities. We remain constructive on global equities, but market returns are likely to be more modest.”

“S&P 500 earnings should rebound in 2017 and 2018, reflecting a sharp improvement in energy,” Puglia said. “However, analyst projections have sometimes been optimistic, so some caution is warranted.

“We do not expect gradually rising interest rates over the next 12-18 months to be a stumbling block for equities,” Puglia said. “In the U.S. equity markets, defensive low-volatility sectors like utilities, telecom and staples have outperformed, but this trend may be changing as we enter 2017.”

Rising interest rates, which have been exhibited since Donald Trump’s election as the next U.S. president on Nov. 8, thus far have been accompanied by rising stock prices.

Further support for stock prices could come from earnings growth, which is expected to rebound in 2017, according to T. Rowe Price’s outlook for U.S. equity markets.

“We expect a slight improvement in the global economic environment in 2017, helped by the growth rebound in the U.S., Canada, Brazil and Russia, but deleveraging and restructuring headwinds persist,” Levenson said.

previous article
The Trump Rally Continues
next article
Senior Brazilian Fund Returns over 63% for the Year
share on:
Exclusive  Drum Roll of Earnings Season Getting Loud This Week