Give Thanks for Many Blessings, Despite Uncertainty 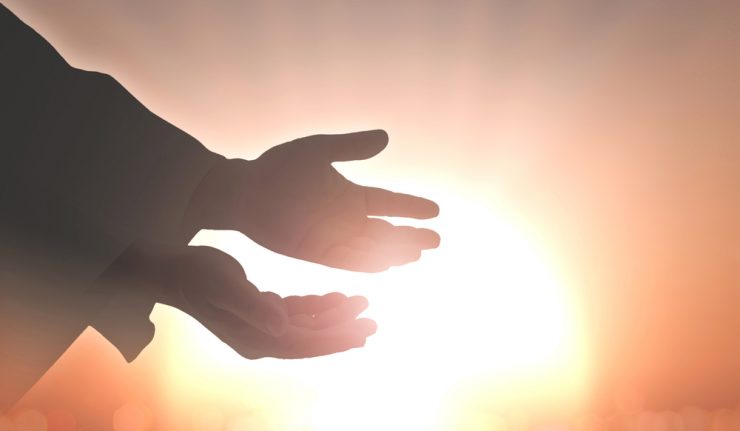 My family celebrated Thanksgiving early this year due to planned out-of-town trips to visit other relatives. The early celebration allowed increased reflection about the significance of this annual U.S. holiday.

In recognition of Thanksgiving, I offer the following thoughts about the market during the past year and relevant tips about how to prepare for retirement. We had a volatile, unpredictable 2016 that exhausted many people, who may have been ready for a few of the year’s events but were surprised by many others.

At this point, it is worth remembering how badly the year started for the economy and markets. A series of economic and market reports from China alarmed investors. Global stock prices plunged. Interest rates dived. Many people openly worried that we were on the cusp of a deflationary depression. Fortunately, strong actions, primarily by central bankers, turned around those trends.

U.S. stocks recovered so well from the worrisome start that, during the rest of the year, the major indexes reached new highs at least a dozen times. My Retirement Watch subscribers received year-round recommendations from me about how to profit from this market rise, so click here if you want to learn more about how to join them.

Recall that oil prices began crashing in 2014 and settled at lows of less than $30 per barrel in early February 2016. Yet, the price of crude oil turned above $50 per barrel by June and has stayed above $40 for the last half of the year. Most other commodities followed suit.

Political developments certainly were surprising and unexpected. In the United States, there were the stunning rises of Donald Trump and Bernie Sanders in the primaries, followed by Trump’s come-from-behind surge to prevail in the presidential election.

Global political events were no less surprising. Topping the list was the vote in the United Kingdom to leave the European Union. This turned out to be part of a global rise of populism, nationalism and displeasure with established policies and trends.

Those are only some highlights of the events of 2016. As I’ve said many times, it doesn’t pay to try to forecast events. Even experts don’t make very accurate forecasts in their areas of expertise.

Each year, I’m thankful for the opportunity to help thousands of readers establish and maintain financial independence. Circumstances kept me hopping this year, but we managed to generate solid returns in our various Retirement Watch portfolios despite all the unexpected events. Our portfolios adjusted well to most of the changes.

More importantly, we have a process in place to meet the surprises and obstacles that are sure to come.

I’m grateful to the many readers who let me know, through email or conversations at my speaking engagements, the ways Retirement Watch have helped them achieve their financial goals.

Despite the surprises, reversals and extreme changes, I hope you find much to be thankful for during this time of gratitude that Thanksgiving brings each year.

In closing, let’s consider that George Washington was the first U.S. president in office for Thanksgiving but credit Abraham Lincoln with helping to establish the holiday as an American institution. Here is the last part of President Abraham Lincoln’s Thanksgiving Day Proclamation, issued in some of the darkest days of the Civil War:

“No human counsel hath devised nor hath any mortal hand worked out these great things. They are the gracious gifts of the Most High God, who, while dealing with us in anger for our sins, hath nevertheless remembered mercy. It has seemed to me fit and proper that they should be solemnly, reverently and gratefully acknowledged as with one heart and voice by the whole American People. I do therefore invite my fellow citizens in every part of the United States, and also those who are at sea and those who are sojourning in foreign lands, to set apart and observe the last Thursday of November next, as a day of Thanksgiving and Praise to our beneficent Father who dwelleth in the Heavens. And I recommend to them that while offering up the ascriptions justly due to Him for such singular deliverances and blessings, they do also, with humble penitence for our national perverseness and disobedience, commend to his tender care all those who have become widows, orphans, mourners or sufferers in the lamentable civil strife in which we are unavoidably engaged, and fervently implore the interposition of the Almighty Hand to heal the wounds of the nation and to restore it as soon as may be consistent with the Divine purposes to the full enjoyment of peace, harmony, tranquillity and Union. It is the duty of nations as well as of men to own their dependence upon the overruling power of God; to confess their sins and transgressions in humble sorrow, yet with assured hope that genuine repentance will lead to mercy and pardon; and to recognize the sublime truth, announced in the Holy Scriptures and proven by all history, that those nations are blessed whose God is the Lord.” 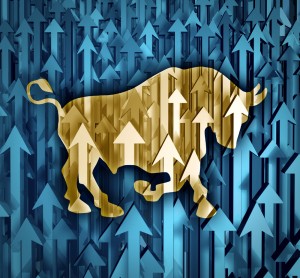 Dividend investing expert Bryan Perry discusses the bullish turn in the market and the impact of massive sector rotation.