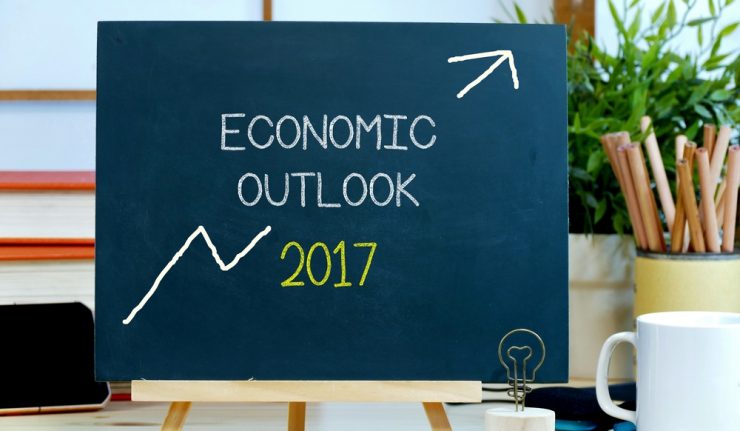 The most intriguing part of the Fed’s widely expected announcement this week to raise interest rates by 0.25% may have been the U.S. central bank’s projections for an improved economy that is expected to boost job growth and inflation.

The Fed steered clear of citing the Nov. 8 election of Donald Trump as the next U.S. president as a reason for optimism about the U.S. economy but the improved outlook comes in the wake of policies he has promised to implement aimed at rebuilding America’s infrastructure, reducing regulatory burdens to spur private-sector job growth and cutting taxes to fuel additional business investment in the United States The markets have rallied since Trump’s election but the U.S. central bank, as usual, focused its comments on economic data and its latest projections, while sidestepping political minefields.

Specifically, the Fed’s Dec. 14 statement reported that job gains have been solid in recent months and the unemployment rate has declined. The latest language also differed from the November update by mentioning that the “realized and expected” labor market and inflation gains led the Federal Open Market Committee (FOMC) members to vote unanimously this week to raise the target range for the federal funds rate from 1/2% to 3/4%.

The Fed indicated that its monetary policy remains “accommodative” to support further “strengthening” in labor market conditions and a return to 2% inflation from the latest U.S. inflation rate of 1.7% through the 12 months ended November 2016.

Alan Levenson, the chief economist of Baltimore-based investment firm T. Rowe Price, said the Fed’s actions reflect that labor market and inflation are a bit closer to its goals than had been anticipated in its previous summary of economic projections. The Fed’s language also indicated that it is a bit more confident that inflation will return to 2%, he added.

“Policies of the incoming Trump administration will not be reflected into the FOMC outlook until they are announced and implemented with greater clarity,” Levenson said. “I think 75 basis points of rate hikes next year is a reasonable expectation, with risks skewed toward an additional 25 basis point hike. I think the unemployment rate will end 2017 below 4.5%, and that risks to core inflation are skewed modestly to the upside of the 1.8% median forecast.

However, Levenson said the FOMC’s tolerance for core inflation above 2% is a key uncertainty in its policy outlook.

“I expect policy makers to have some patience with 2%-plus year-over-year prints,” Levenson said. “If not, it would underscore risks to a modestly quicker pace of tightening.”

Despite the Fed’s announcement about its plans to raise rates, its projected U.S. GDP growth, unemployment rate change and inflation forecasts are virtually unchanged from its November update, Levenson said.

The Fed’s statutory mandate is to foster maximum employment and price stability. To that end, the FOMC expects that, with gradual adjustments in the stance of monetary policy, economic activity will expand at a moderate pace, labor market conditions will improve somewhat further and inflation is expected to rise to 2 percent over the medium term as the transitory effects of past declines in energy and import prices dissipate.

The central bank also expects that economic conditions will warrant only gradual increases in the federal funds rate, which is likely to remain below levels that are expected to prevail in the longer run. However, the actual path of the federal funds rate will depend on the economic outlook and incoming data.

As far as the Fed’s forecast of three rate hikes in 2017, it announced a year ago that it expected to increase the interest rate four times this year and that plan never came to fruition, said Bob Carlson, the author of “The New Rules of Retirement” and the editor of the Retirement Watch investment newsletter.

The Fed’s Dec. 14 statement shows that the central bank leaders view the economy as much stronger than they did in September, Carlson said.

“Much of the change is due to the election and the response of markets to the result,” Carlson said. “It also is due to the increase in optimism registered in a number of surveys of consumers and businesses.”

The planned interest rate hikes put the “biggest risk” of the last seven years back on the table that the U.S. central bank could boost rates “too far, too fast,” Carlson said.

“I don’t think that’s a big risk now, because the markets pushed rates higher before the Fed did,” Carlson said. “But, as in the last few years, we need to watch the Fed to be sure it doesn’t raise rates faster than the markets expect going forward.”

Paul Dykewicz is the editorial director of Eagle Financial Publications, editor of Stockinvestor.com and DividendInvestor.com, a columnist for Townhall and Townhall Finance, a commentator and the author of an inspirational book, “Holy Smokes! Golden Guidance from Notre Dame’s Championship Chaplain,” with a Foreword by legendary football coach Lou Holtz. His next appearances to sign and dedicate copies of his book will take place Dec. 17, 12:30-2:30 pm, at Greetings and Readings, Hunt Valley Towne Centre, 118 Shawan Rd., Suit Aa, Cockeysville, MD, and the Georgetown University Bookstore in Washington, D.C., Dec. 17, 4-6 p.m., and Sunday, Dec. 18, 11 am- 5 pm. Visit Paul’s website at www.holysmokesbook.com and follow him on Twitter @PaulDykewicz. 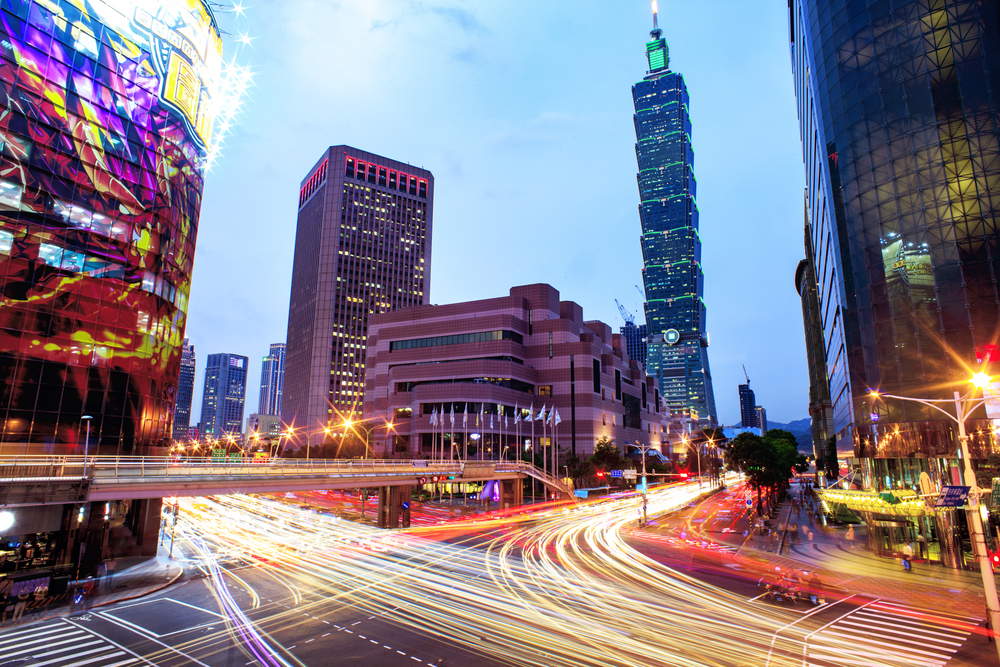 This Pure Play Represents 85% of the Taiwanese Market

If you are looking for a way to invest in the Taiwanese market, this exchange-traded fund (ETF) will get you started on the right track.