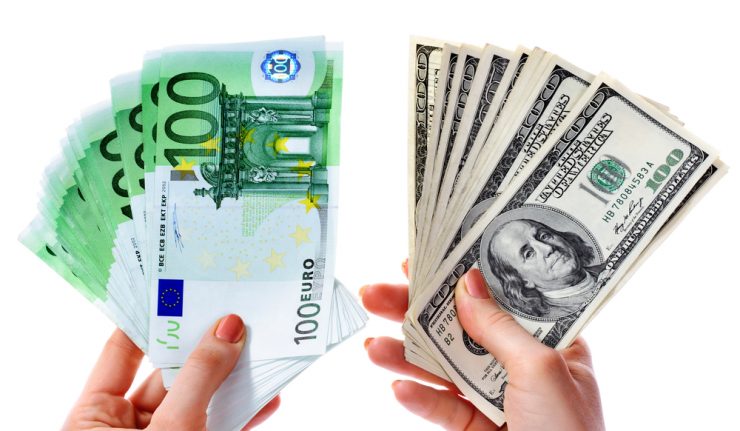 For five weeks the stock market has rallied substantially, fueled by a huge boost in investor sentiment that has rewarded most sectors save for the bond market and its equity bond equivalents. All the while, the U.S. Dollar Index (DXY) that trades against a basket of five major currencies has traded to a new all-time high. At any other time, this would very likely spark a wave of selling in most multi-national stocks, as such negative foreign currency exchange rates eat into profit margins in a material way.

Since Nov. 8, the dollar index has moved straight up. Until late last week, market participants had turned a blind eye to what is a very real headwind for most S&P 500 companies. But the evidence of stronger dollar headwinds is already appearing. The Commerce Department reported last Tuesday that the trade deficit surged 17.8% in October, while imports gained 1.3% to $229 billion and exports declined 1.8% to $186.4 billion.

As a result, the trade deficit rose to a four-month high of $42.6 billion in October from a revised $36.2 billion in September. The strong dollar may be starting to curtail U.S. exports, so the trade deficit in the upcoming months may become a significant drag on gross domestic product (GDP) growth, especially with other central banks trying to devalue their sovereign currencies to boost exports.

The long-term chart of DXY below shows the index hitting a new high of 103.56, with currency chartists forecasting a move to 106 as the next stop. Last week, the European Central Bank (ECB) confirmed that its 80 billion euro ($84.9 billion) per month in quantitative easing would continue through March 2017, being reduced to 60 billion euro ($64 billion) per month in April 2017 and continuing that way for the remainder of the year.  This “tentative tapering” by the ECB may be the start of winding down on its quantitative easing program, but frankly, with all the banking problems in Germany, Italy and other countries, the ECB will likely continue to remain accommodating.  Furthermore, as long as the ECB uses its quantitative easing to continue to buy corporate bonds, the ECB will be continuing to flatten the yield curve and drive down the value of the euro against the dollar.

So before we strap on Dow 20,000 party hats and treat it as a foregone conclusion, the mighty greenback needs to take a pause, which, given the notable downside reversals in some key multi-national industrial stocks that have been leaders in the rally, namely Caterpillar (CAT) and UTX Corp. (UTX), this seems to be happening already. In addition, industrial conglomerate Honeywell (HON) gave a tempered forecast for Q4 2016 and fiscal-year 2017 that also pricked the rally’s balloon, letting a little bit of air out right as the cable business stations had their Dow 20,000 countdown clocks in full view as if it was a done deal. Not so fast, CNBC.

I do believe the Dow will eventually clear the 20,000 level in the days or weeks ahead, and this belief is based on the sheer capital inflows into the U.S. markets from foreign sources that want dollar-based assets to offset declining values of local currencies while, at the same time, receiving attractive yields. It’s a current pattern that I see as persisting, and though the climb to Dow 20,000 will be achieved, getting there will require a good windbreaker.

In case you missed it, I encourage you to read my e-letter column from last week about where to find reliable dividend yield in this market. 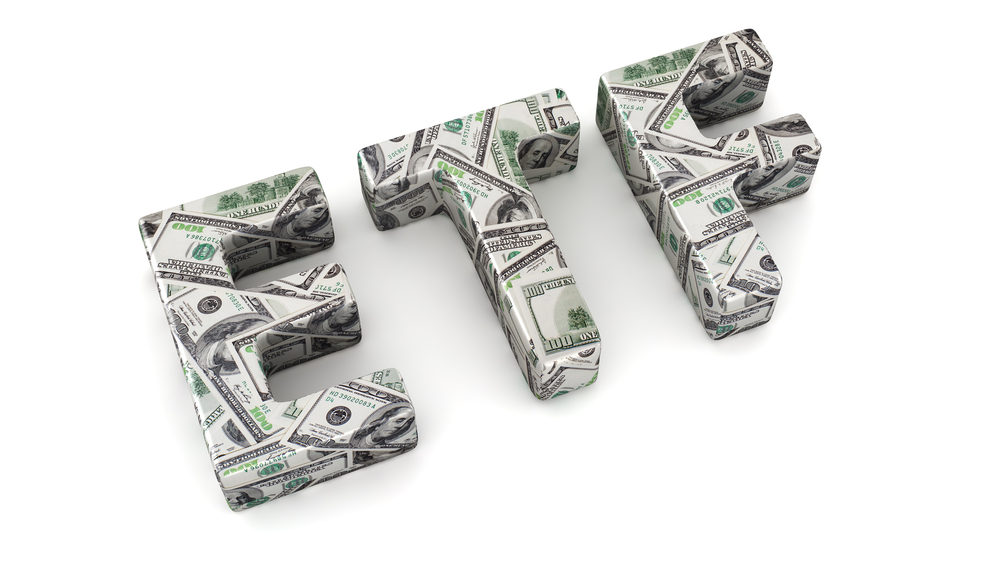 10 Questions You Need Answered Before Investing in Exchange-Traded Funds

Exchange-traded funds (ETFs) are investment vehicle that combine characteristics of stocks and mutual funds. ETF shares trade like stocks and have additional advantages, such as liquidity and tax efficiency. In addition, ETFs are an easy and inexpensive way for portfolio diversification. Here are the answers to 10 basic questions about ETFs.

What are exchange-traded funds (ETFs)?

Exchange-traded funds are investment funds that hold a portfolio of assets. These a