Do Young People Care about Saving for Retirement? 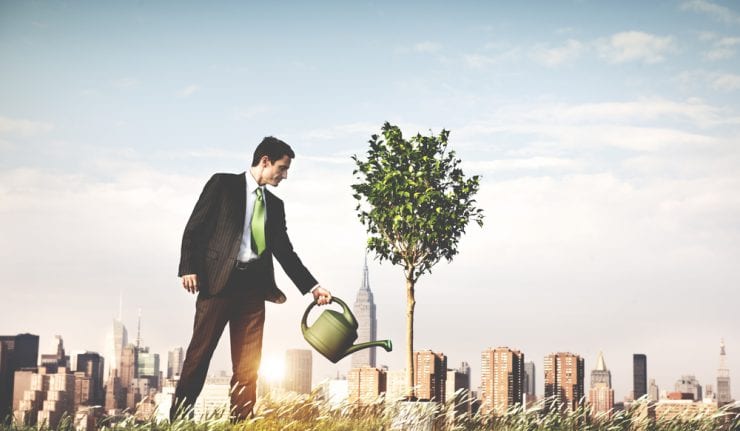 Last week, I spoke before a group of several hundred college students at the Orlando MoneyShow. The one-day seminar was called MoneyShow University.

The speaker before me was a bright young lady representing Fidelity Investments, the Boston-based discount brokerage firm famous for selling mutual funds. She spent an hour trying to convince the youthful audience to start saving for retirement as soon as they graduate.

It thought it was a Quixotic quest, and I told the students so afterwards. I asked, “By a show of hands, how many of you really care about saving for retirement? Isn’t your top priority right now to find a good-paying job?” They all nodded in agreement.

Afterwards, I came back to Chapman University and I asked my group of students to make a list of priorities from their perspective. Here was their list:

As much as it would be a good idea to start saving when you are young, the fact is that most students are more focused on short-term needs, that is, getting a job and making money.

As the old saying goes, “Two of the hardest things to do are save when you’re young and spend when you’re old.” (Found in “The Maxims of Wall Street” — see below.)

If you want to encourage a young person to start saving, the best thing you can do is open a brokerage account for them (preferably a Roth IRA), and let them make their own investment decisions. That way, they have skin in the game, and I guarantee they will start watching the stock market every day.

You Blew It! Capitalism Is Only for the Rich?

***This “You Blew It!” column originally appeared in an January 2015 issue of Investor CAFE. I still am a presidential fellow at Chapman University and may well do the same exercise with my current students this year to teach them about capitalism.***

“The rich have only gotten rich at the expense of the poor.” — Marxist criticism

“Capitalism is about turning luxuries into necessities.” — Andrew Carnegie

In my class at Chapman University, I do a little experiment with my students. I ask them to identify good quality products or services that are offered in the marketplace for:

— The rich
— The middle class
— The poor

I ask the students to come up with examples of automobiles, housing, restaurants, hotels and entertainment.

They come up with great answers:

For the rich, there’s a Lexus automobile… They may live in Newport Beach, California… Eat out at Ruth Chris’s Steakhouse… stay at a Ritz Carlton Hotel… and physically go to the Super Bowl .

For the middle class, they may drive a Toyota… live in Santa Fe Springs, California… Eat out at Olive Garden… stay at a local Hilton hotel… and go to a sports bar to watch the Super Bowl.

The poor? They drive a Chevy… rent an apartment or small house… Eat out at McDonald’s… stay at Motel 6… and gather a bunch of friends around the apartment or house for a beer party to watch the Super Bowl on their wide HD television.

When people ask me about the alleged growing inequality of capitalism, I hold up a smartphone and ask if the wealthy are so different from the poor. Practically everyone these days has a smartphone, whether you are from Beverly Hills or Yonkers, New York. It is the great equalizer.

Andrew Carnegie was right: “Capitalism is about turning luxuries into necessities,” and the poor benefit even more than the rich.

New 5th ed. Of Maxims of Wall Street is a Hit

It was good seeing so many subscribers at the Orlando MoneyShow last week. Response to my new 5th edition of “Maxims of Wall Street” was overwhelming at the show… We sold over 200 copies, including 50 copies that Kim Githler bought for students at the MoneyShow University. She’s a big fan, saying it’s her favorite financial book.

After my talk, more than 50 students lined up to get a free copy of the book. I hope they read it!

At the end of the conference, when I was checking out of the hotel, an attendee, the CEO of a large real estate investment firm in San Antonio, came up and said that he re-reads my book every three months to keep current on the markets. He handed me $20 in cash and asked me to send him the new edition. “Does it still have the green ribbon in the book?” I said it did. “That’s how I keep track of where I am,” the CEO told me.

Many attendees bought multiple copies, one for themselves and others for friends and colleagues. You can, too. I charge $20 for the first copy, and all other copies are $10 each. Many subscribers have bought an entire box (32 copies) for $300. I pay postage for all books as long as they are mailed inside the United States. To order your copies, call Harold of Ensign Publishing toll-free 1-866-254-2057, or go to www.miracleofamerica.com.

My Next Two Investment Conferences

I’ll be discussing gold, Trump stocks and other investment strategies in two upcoming conferences in the next couple of months:

— EconoSummit, Feb. 25-26, The Orleans Hotel, Las Vegas: Sponsored by the Las Vegas Investment Club, I will be speaking on “Lies, Myths and Realities: What Every Investor Should Know about the Global Economy and the Markets in 2017” and “My Lucky Seven Lessons in Money and Investing: Updated for 2017.” The two-day seminar is normally $299 per person, but my subscribers get a $199 credit when you show up, so your net cost is only $100. To sign up, go to http://lvinvestmentclub.com/econosummit-registration-mark-skousen-promo/. 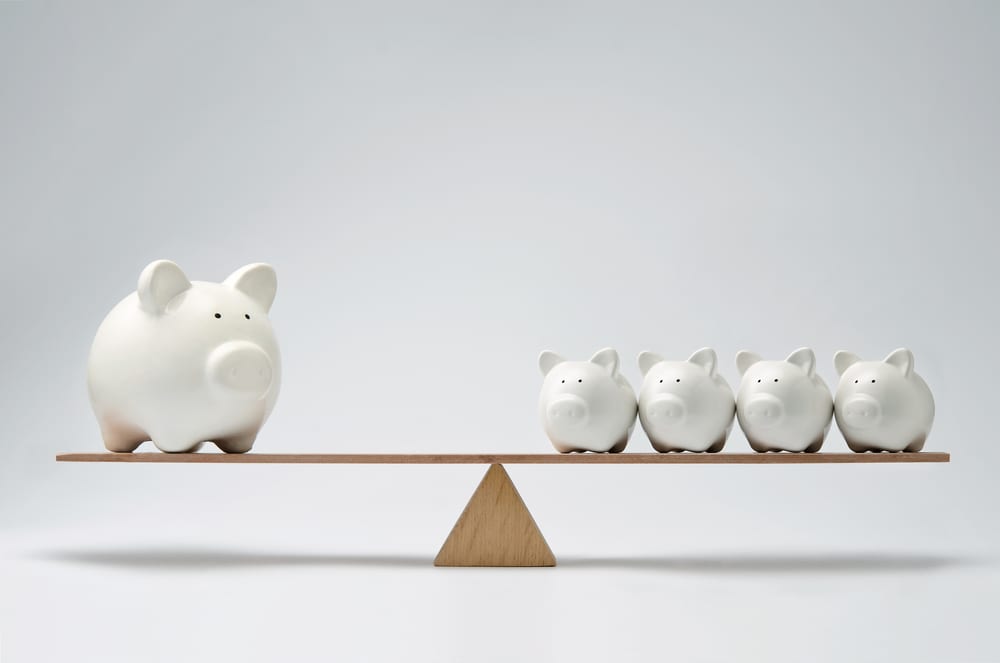