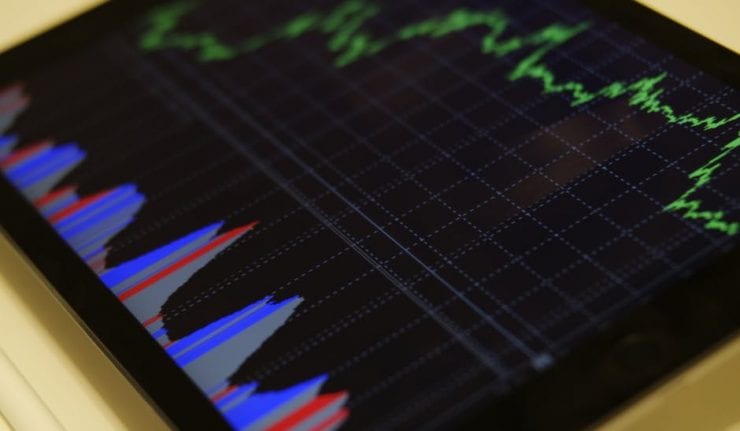 Baltimore-based investment firm T. Rowe Price is advising investors to underweight stocks and overweight bonds for the first time since 2000.

▪ Current equity valuations appear to be pricing in a best-case growth scenario without adequately accounting for a potential downturn.

▪ Stocks are a critical component of investors’ portfolios, and they are strategically important in T. Rowe Price’s asset allocation portfolios, so tactical moves will be made as market dynamics shift.

▪ Combined with already low unemployment and stabilizing oil prices, the Trump administration’s plans to cut taxes and increase infrastructure spending suggest that the macroeconomic environment has further room to improve.

U.S. economic fundamentals are improving, according to T. Rowe Price’s Asset Allocation Group. The recent market rally, which some observers have attributed to the Republican sweep of Congress and the White House, as well as President Trump’s pro-growth policies, were aided by corporate earnings that started to improve before the November elections. In fact, U.S. earnings growth turned positive on a year-over-year basis in the third quarter of 2016 to end an earnings recession of five consecutive negative quarters.

The previous earnings recession was concentrated in the energy and materials sectors, which were hit by falling prices for oil and other commodities. A strong dollar added to the challenge. After adjusting for energy and currency effects, the Asset Allocation Group estimates that earnings for the S&P 500 Index grew by double-digit percentages in 2015 and in the mid-single-digit percentages in 2016, compared with flat unadjusted earnings growth for both years.

Combined with low unemployment and stabilizing oil prices, Trump administration plans to cut taxes and increase infrastructure spending suggest that the macroeconomic environment has more room to rise. Among Trump’s pro-growth policies are tax cuts, which potentially will have the most direct impact on corporate earnings.

CEO confidence among corporate management has risen to its highest level since 2011. A recent estimate of the U.S. purchasing managers’ index, which measures U.S. manufacturing and services activity, indicated expansion.

Warning: The Market is Valued for Perfection

The Asset Allocation Group cautioned that the market is priced for perfection. The group monitors a wide range of valuation measures of markets around the world and across asset classes, as well as other fundamental and macroeconomic conditions and market behavior.

The Shiller price-to-earnings (P/E) ratio for the S&P 500 Index normalizes earnings on a rolling 10-year basis and adjusts for inflation. On January 27, 2017, the Shiller P/E ratio stood at 28, near its historic highs, with the exception of the tech bubble, and was close to its level just before the Black Tuesday stock market crash of October 29, 1929. Other valuation measures, including the equity market’s forward P/E ratio and price-to-book ratio, also are above their long-term averages and appear to be pricing in optimistic economic and earnings growth scenarios.

The market seems to be shrugging off the possible border tax and some of the potentially anti-growth policies of the Trump administration. Economists warn that high tariffs, trade wars and highly restrictive immigration policies can impede economic growth over the long term. Import taxes also can have a more immediate impact, especially if they lead to retaliation if other countries raise their own tariffs. Plus, the developed world faces a number of significant long-term growth headwinds. In a report on world population aging, the United Nations found that “the number of older persons (60 and older) has tripled over the last 50 years and will more than triple again over the next 50 years. Plus, global debt has increased from 269% to 286% of GDP since the fourth quarter of 2007.

The long end of the U.S. Treasury yield curve seems to be signaling low long-term growth and low inflationary expectations. Since the Nov. 8 election, the gap between the 10-year and 30-year rates has fallen from 0.76% to 0.59%, with the 30-year yield close to 3%. This trend is inconsistent with the Federal Reserve’s current path of rate hikes and the general risk-on sentiment among investors after Trump’s election

A flattening yield curve generally is a recessionary indicator. Fixed income investors sometimes refer to this situation as a “moment of truth,” with either the economy reaching escape velocity or it is an opportunity to buy bonds because growth will disappoint. On the other hand, the starting point is a position of easing, with negative, not neutral, real rates, T. Rowe Price’s Asset Allocation Group found.

High stock valuations make the market vulnerable. For tactical asset allocation decisions, T. Rowe Price focuses on the 6-to-18-month time horizon. An open question is whether the Fed will be too aggressive in raising interest rates in 2017. Such a situation could effectively cap the economy’s growth. An increase in borrowing costs through a shift in monetary policy — or through tighter financial conditions from higher long-term interest rates and a sharp rise in the value of the U.S. dollar — could reduce capital expenditures and curb asset price appreciation.

With rich equity valuations, if the rate on the 10-year Treasury reaches 2.75%-3.00%, bonds would become increasingly attractive as investments. Plus, government bonds provide downside protection if equities sell off. Other market risks include rising geopolitical tensions, trade wars, a stronger U.S. dollar and an emerging market slowdown, particularly in China, according to the Asset Allocation Group.

Oil analysts have warned that the world is oversupplied with oil and that the commodity’s price could drop. Thus, markets appear fragile and there is enough risk during the next 6-to-18-months to justify a slight underweight in stocks versus bonds, T. Rowe Price concluded. 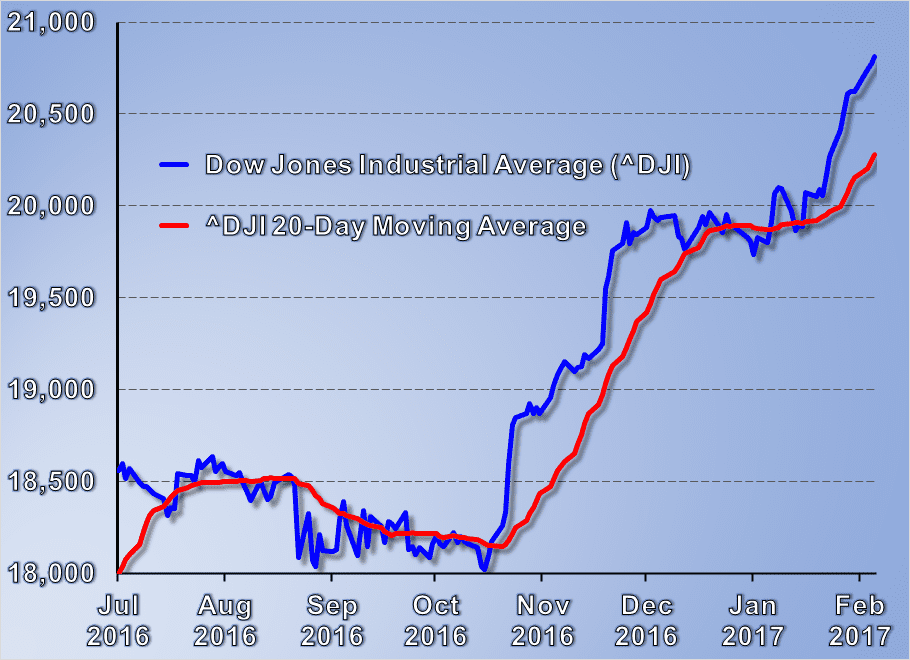 After offering investing basics in earlier articles about option trading in a series of 29 option spread strategies you need to know, this article will focus on how to determine whether to approach trades from a bullish, bearish or neutral perspective and which strategy to use. Without going into too many details about technical a