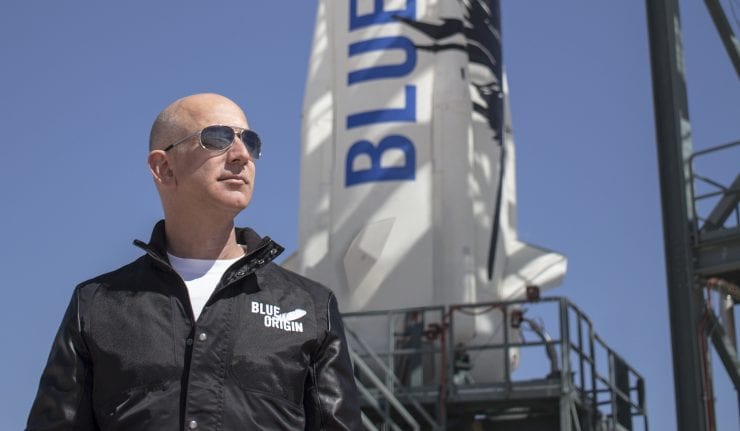 Bezos broke the news on Tuesday, March 7, while speaking at the Satellite 2017 conference in Washington, D.C., where he also expressed hope of driving down launch costs from roughly $100 million to just $5 million per mission to make space tourism an economic reality. His concept is to turn launch vehicles into the equivalent of aircraft for airlines that complete one mission and then are readied for another one to let the investment in hardware remain productive.

Similar to Elon Musk, who became wealthy from launching one highly successful business to fund a start-up launch services company, Space Technologies Corp., which is commonly known as SpaceX, Bezos said he fell in love with space and wanted to form a company to pursue his dream.

As a result, Bezos said he is taking his “lottery winnings” from founding Amazon and using the financial resources for Blue Origin, of Kent, Washington.

Bezos said his fascination with space began when he watched on television as U.S. astronaut Neil Armstrong walked on the moon in 1969.

Blue Origin now has 1,000 employees and is targeting 2023 for its first commercial launch of a Eutelsat satellite. A longer term goal is to make it possible for millions of people to live and work in space, Bezos said.

Despite the daunting mission that Bezos has laid out for his company to turn space travel into a reality for more than just a relative few, Blue Origin has made demonstrable progress with the development of new reusable launch vehicles.

Bezos said what the launch industry really needs is “true operational reusability” of its boosters.

“If the airline throws away an aircraft at the end of every mission, it will be a very expensive vacation that few people would be able to afford,” Bezos said.

Specifically, propellant costs for launches are “vanishingly small” at less than $1 million for a large launch vehicle, Bezos said.

If reusable launch services can be developed as Bezos envisions, the result will be “dramatically” reduced costs to put satellites into orbit and to transport people on space vacations.

Blue Origin showed its initial capabilities to launch rockets and return part of the hardware to the ground with a handful of test flights.

The reusability is critical in slashing costs to boost demand, Bezos said. The maintenance cost between launches is less than $10,000, he added.

To recover its boosters, Blue Origin will use a vertical landing method because it is “so scalable,” Bezos explained. The increased size of a booster would improve its stability in returning safely to the ground, he added.

Eutelsat’s CEO Rodolphe Belmer said his company became the first commercial customer for the maiden flights of the Atlas, Delta and Ariane boosters in the past and opted to take the same pioneering role with Blue Origin’s launch services.

“We couldn’t hope for a better first partner,” Bezos said.

The entrant of a “very significant player” to usher in further innovation to the launch community is “extremely good” for the industry, Belmer said.

“The relationship between the launch industry and the satellite operator is very important,” Belmer added.

Bezos spoke of the parallel between the advent of the commercial aviation industry with the prospects for space tourism. One of the first uses of airplanes was for barnstorming, in which will pilots performed mid-air tricks to entertain the public.

“Entertainment can be a new driver of technology,” Bezos said. “Space tourism could serve that role for Blue Origin.”

Virgin Galactic, the company formed by British entrepreneur Richard Branson, already is looking to serve the space tourism market. Hope for regulatory support arose during the Jan. 20 inaugural address of President Donald Trump when he spoke of supporting efforts to “unlock the mysteries of space.”

Even though others such as SpaceX are further along in providing commercial launch services, Bezos said he believes in the military phrase that “slow is smooth and smooth is fast.”

The key is to do everything in the right sequence, Bezos added. 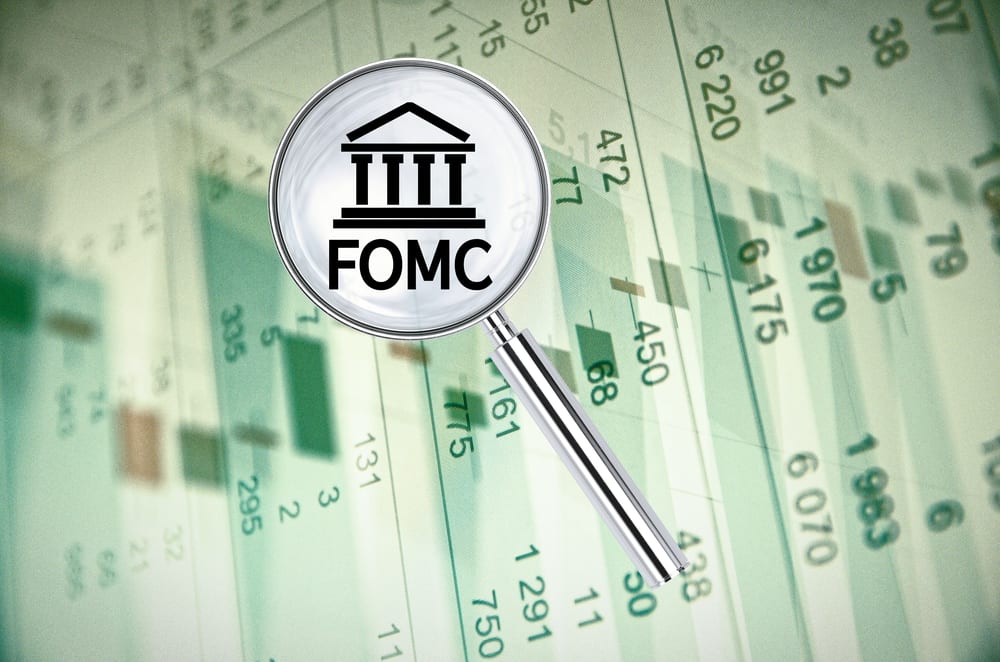 Last year, the Fed predicted a number of future rate hikes in coming years. Fed Chair Janet Yellen is now prepping for the first one of 2017