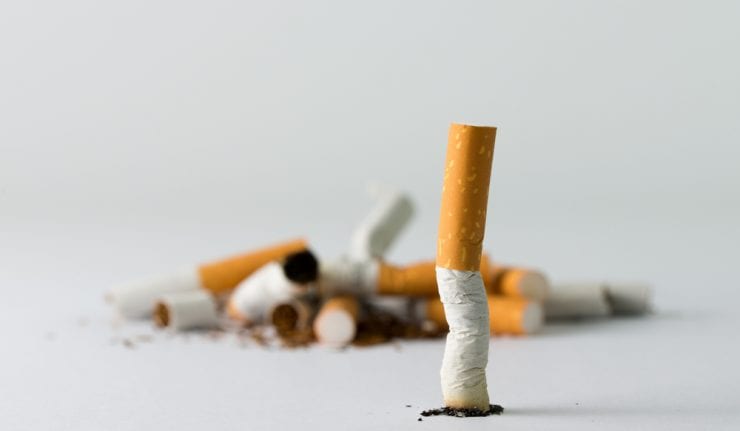 Two tobacco companies with ex-dividend dates on March 20 and March 21, 2017, are on track to extend their respective records of boosting annual dividend payouts to nine and 19 consecutive years.

These two companies have been hiking their annual dividend payouts each of those years at double-digit rates. In addition, two other tobacco companies that have increased their share prices 15%-plus since March 2016 and have long records of boosting dividends as well.

The ex-dividend dates for these two companies were last week. However, with their strong stock performance, it might not be a bad idea to consider taking a position now in anticipation of next quarter’s dividend distribution.

The share price endured some volatility during the past year but managed to rise 6% between March 2016 and the end of February 2017. However, the stock dropped 9% between March 1 and March 7, 2017. The current price is 5% below the March 2016 price.

Vector Group’s quarterly dividend of $0.40 is equivalent to a $1.60 annualized payout and a 7.5% yield. Since 1997, when the current streak of consecutive annual dividend hikes began, the company has been growing its annual payout at an average annual rate of 14.4%. The current annual payout is 13 times higher than the annual distribution 19 years ago.

Exclusive  3 of the Best Bank Stocks to Buy Now

The current annual dividend payout of $4.16 is paid quarterly and yields 3.8%. Since 2008 the company has been growing its annual distribution at an average rate of 17.2% every year. Consequently, the current payout has quadrupled over the past nine years.

While dividend yields for the two equities below are slightly lower than the first two examples, their share prices have increased 16.4% and 20.6% in the last year and have attained triple-digit price percentage gains during the last five years. Also, ex-dividends for these companies were last week and it will be another three months until the next quarterly distribution.

The company just bumped its quarterly dividend more than 10% versus the previous period. Reynolds American’s annual dividend of $2.04 is equivalent to a 3.4% yield. Since 2004, the company failed to raise its annual payout only once and has averaged an 11.6% annual growth rate.

The company’s current annualized payout of $2.44 is equivalent to a 3.2% yield. Since its last dividend cut in 2009, Altria Group boosted its annual distribution at an average rate of 4.6% for eight consecutive years. The company started paying a dividend in 1928.

The share price gained 11% between March and July 2016 but then lost 15% by mid-November. Since then, the price rose 36%, reached its 52-week high during trading on March 9, 2017, but closed slightly lower at the end of trading.

To make sure you don’t miss any important announcements, sign up for our E-mail Alerts. Let us do the hard work of gathering the data and sending the relevant information directly to your inbox.

In addition to E-mail Alerts, you will have access to our powerful dividend research tools. Take a quick video tour of the tools suite. 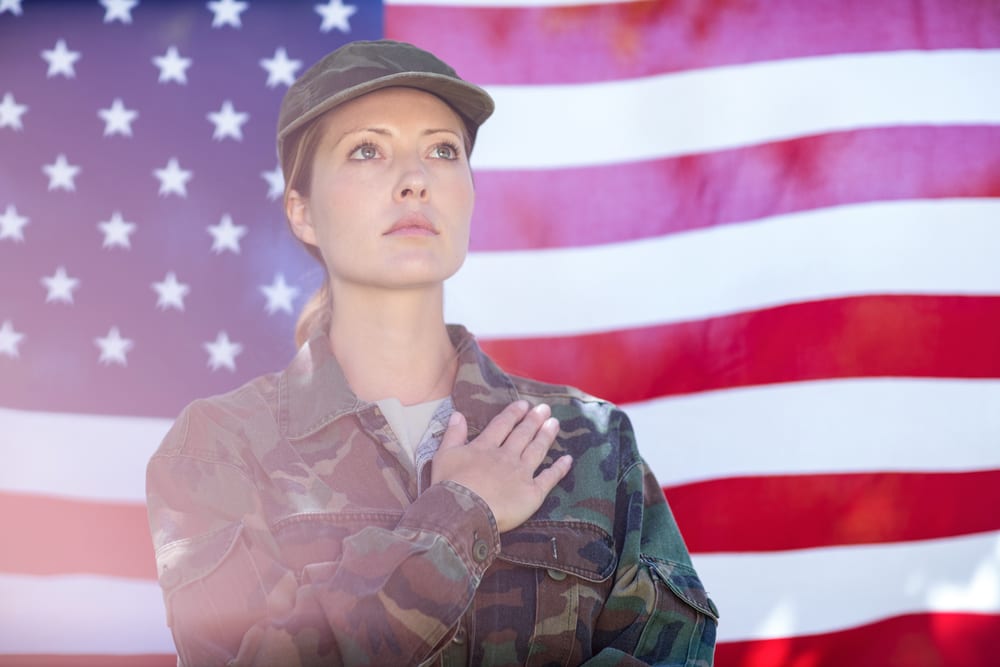 Investment expert Mark Skousen shares his input on how you can participate in creating a better government.