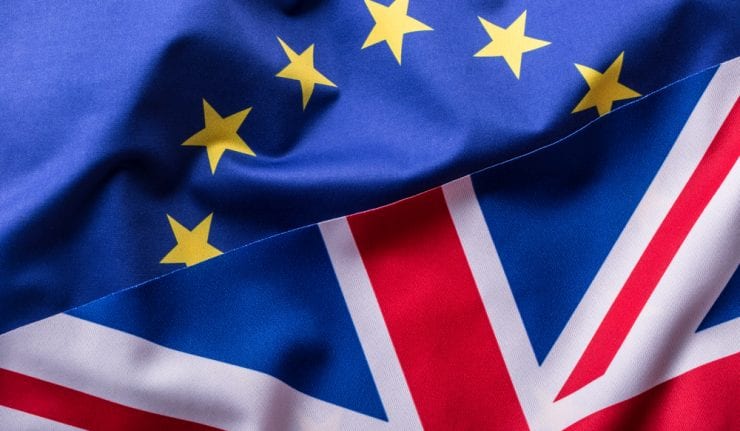 The United Kingdom’s (U.K.) “Brexit” vote to leave the European Union last year failed to weaken the region’s economy as many had predicted.

Those wishing to play the surprising strength in the United Kingdom may be interested in the iShares MSCI United Kingdom ETF (EWU), a fund focused exclusively on U.K.-based companies. With $2.67 billion in total assets, EWU covers 85% of the top British companies by market capitalization.

The fund is biased towards large caps and features some big names such as Royal Dutch Shell, HSBC Bank and BP. As a result, EWU has highly liquid holdings and experiences high trading volume. On average, EWU trades $60.63 million daily. 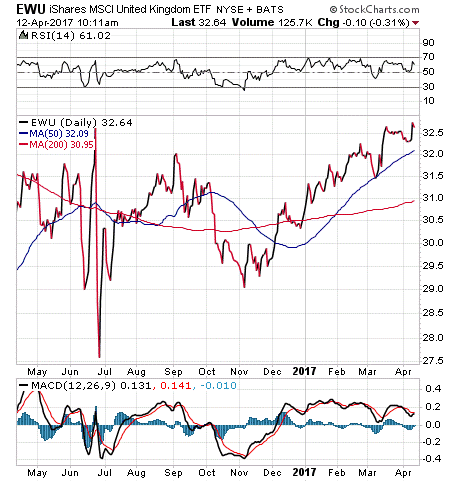 From a sector perspective, EWU is well diversified. It is roughly 21% invested in financial service stocks, 18% in consumer defensive, 15% in energy and 11% in health care. This fund is designed to represent the current state of U.K. markets, and its portfolio reflects that. EWU has benefitted from the last year or so of economic growth in the United Kingdom, and its defensive holdings lessen the negative impact of any economic downturns.

Now that the United Kingdom’s exit from the European Union is officially underway, investors should keep a close watch on this event, as the uncertainties surrounding it may have an unpredictable impact on U.K. stocks. However, seeing as it could take a few years for the split to become official, investing in the United Kingdom may not be such a risky proposition right now.

If you are seeking dedicated exposure to British equities, take a look at the iShares MSCI United Kingdom ETF (EWU) as a potential investment.

previous article
My Return to Dubai: The Middle East’s City of Gold
next article
Smart Money Masters — May 2017 Issue