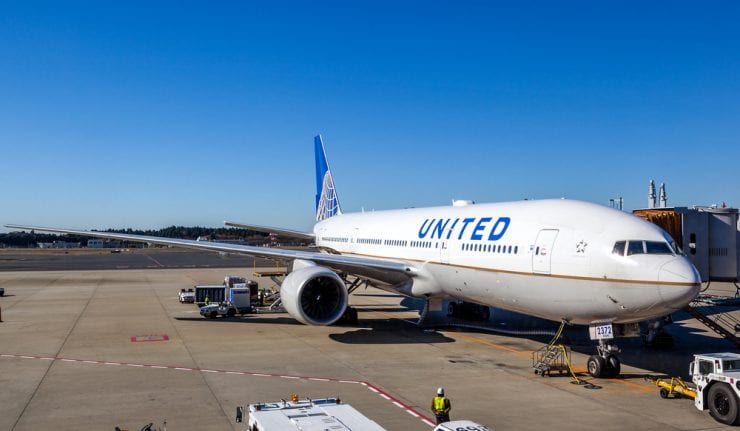 I’m sure by now most of you have watched the video of a doctor being dragged off an “overbooked” United Airlines (NYSE: UAL) flight in Chicago by police.

It reminded me of the scene in the 1980 comedy movie “Airplane!” in which virtually everyone lines up during the flight to slap a passenger. Except that this April 9 incident on United was no comedy.

It turns out that the flight wasn’t even overbooked. Four passengers were removed because four United flight attendants needed to get on board to travel for work assignments the next morning.

But the medical doctor also needed to work the next morning, and he explained that fact before he was dragged off the plane. Instead of allowing the physician to remain and treating him with respect, he was booted off the flight by force.

Ever since September 11 in 2001, airport security has undergone substantial tightening, even bordering on a violation of privacy at times, while the airlines themselves have become overbearing in their attitude toward customers. This attitude can flare up especially when flights are full, since these days airlines have consolidated and caught on to marginal pricing as a way to fill their planes to capacity.

The situation has declined to the point that the airlines now violate their own rules, and this was apparently was the case with United Airlines in Chicago a few days ago. Gate agents failed to catch the error and should have taken care of the matter before everyone got on the flight with the expectation of flying. The ideal solution, I think, would have been to have offered more lucrative travel vouchers until enough passengers were willing to delay their flight to allow the United attendants to take their place, A bloody, physical confrontation between police and the physician or any other paying passenger should have been avoided at all costs..

In any case, the police need to be more understanding of both customer needs and airline policies. They shouldn’t be complicit in United Airlines’ misdeeds.

It is time for everyone’s rights to be spelled out directly by the airlines to prevent a similar travesty from happening again.

previous article
When Will the Music Stop on Wall Street?
next article
Should Investors Avoid United Airlines Shares?