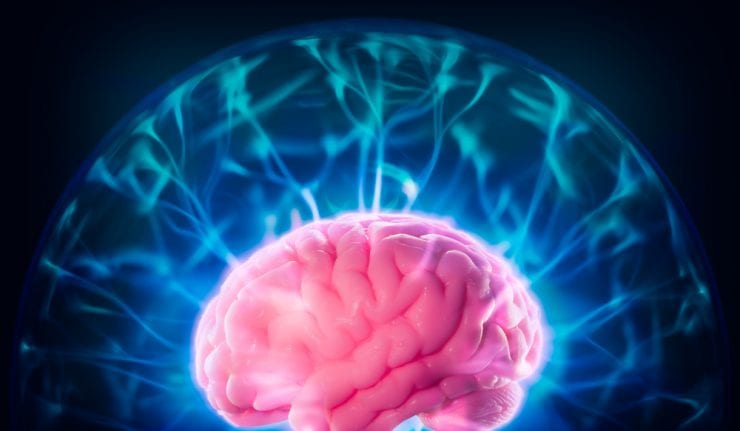 Back in 2012, smart beta investment products stood at the cutting edge of investment innovation.

Fast-forward five years and smart beta exchange-traded funds (ETFs) are among the most popular products in the investment world. Their growth has been impressive.

The smart beta revolution has joined the mainstream.

What is Smart Beta Investing?

As popular as smart beta products are, you may find it hard to get your head around the meaning of “smart beta.”

So let’s start with something familiar: an index fund.

An index fund simply “buys the market” as defined by a mainstream index, such as the S&P 500.

The rationale for index funds is clear.

As Vanguard founder John Bogle has pointed out for decades, active money managers cannot outperform the stock market over the long term. Both high fees and lack of investment skill eat into any market-beating returns.

The verdict on active managers is clear.

“Smart beta” strategies offer an ingenious solution to this conundrum.

Smart beta strategies give investors the chance to outperform the mainstream market indexes while still retaining the benefits of traditional indexation.

Think of smart beta investing as index investing “with a twist.”

As it turns out, there are other ways to skin the index fund cat.

You can construct indexes in many different ways. You can rank stocks by revenues, by volatility or just choose to weight stocks equally.

Instead of calling these indexes “smart beta” ones, I would call them “Alternative Indexes.”

“Alternative” is any index that is not market-cap weighted.

“Index” confirms that this is still passive index investing, and not “active” or “discretionary” investing.

The advent of smart beta strategies has unleashed an explosion of financial innovation as analysts translate different strategies into different indexes. Some of these strategies work better than others.

To start, I recommend you stick with the most basic “smart beta” strategies: those that invest in stocks included in the S&P 500.

A traditional S&P 500 Index Fund, such as the SPDR S&P 500 ETF (SPY), weights stocks according to market capitalization. This means that the more valuable a stock is, the bigger its weight in the index.

In SPY’s case, the top 10 holdings currently account for 18.52% of the portfolio and include mega-cap stocks like Apple (AAPL), Microsoft (MSFT) and Amazon.com (AMZN).

Note that both strategies hold the same stocks. Only the position sizing strategy differs.

Various studies have shown that the equally weighted S&P 500 Index outperforms the traditional S&P 500 by over 2% per year going back to 1966.

Today, you can invest in the equally weighted strategy through the Guggenheim S&P 500 Equal Weight ETF (RSP), rated four stars by Morningstar.

The Dividend Aristocrats are the S&P 500 companies that have increased dividend payments for at least 25 consecutive years.

Today, 51 stocks meet this requirement. They include household names like AT&T (T), Johnson & Johnson (JNJ) and Abbott Laboratories (ABT).

According to S&P Research, the Dividend Aristocrats generated an annualized return of 9.7% over the past 10 years. That easily tops the S&P 500’s return of 6.3%. The chart below shows their performance between 1990 and 2014.

So, investing in Dividend Aristocrats both boosts your returns and historically has offered better downside protection. That’s just about the closest thing you can get to a ‘Holy Grail’ of investing.

The “Dividend Dogs” strategy is a close cousin of the “Dogs of the Dow” theory, popularized by Michael O’Higgins in his book, “Beating the Dow.”

The Dogs of the Dow are the 10 of the 30 companies in the Dow Jones Industrial Average that have the highest dividend yield.

Enter the ALPS Sector Dividend Dogs ETF (SDOG), which expands the “Dogs of the Dow” theory to the S&P 500.

Specifically, SDOG invests in the five highest-yielding securities in each of the 10 sectors of the market, generating a concentrated portfolio of 50 stocks.

The rationale for this approach is clear.

The higher-yielding shares in the S&P 500 are expected to bring their yields in line with the market. In doing so, they outperform the broader market.

The ALPS Sector Dividend Dogs Index has outperformed the S&P 500 by 2.84% per year since its inception in July 2012.

In case you missed it, I encourage you to read my e-letter from last week about the rise of Dubai over the last few decades.

Despite a flat market, currently, 15 out 20 positions are profitable. For more information on how I track top investment strategies to generate “best of breed” investment ideas, you can follow this link.