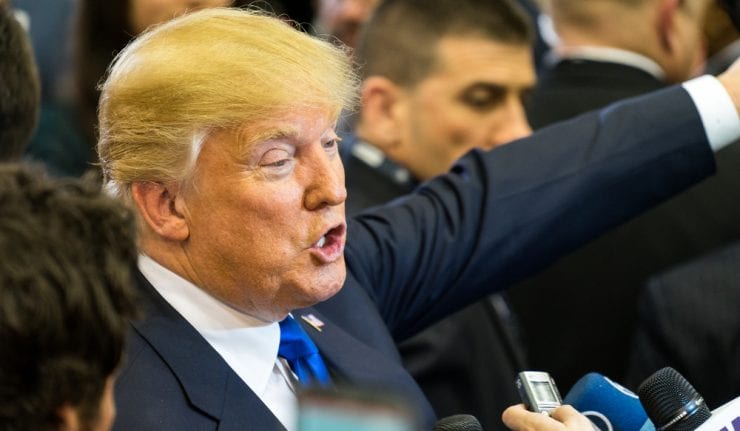 “A virtuous and industrious people may be cheaply governed.” — Ben Franklin

Ben Franklin is famous for saying “Nothing is certain in life except death and taxes.”

But some tax regimes are better than others. For two years, I lived in the Bahamas, which has no tax on investments or income, but a huge tax on imported goods. So it’s a great tax haven for wealthy investors. I saved enough money in taxes to buy a flat in London for cash!

Hong Kong has a better system — a maximum flat tax of 15% on individual income and 16.5% on businesses, and no tax on investments or foreign income. That’s the best tax regime, where capital can quickly be transferred to its most productive use without penalties.

Not surprisingly, Hong Kong has the highest growth rate of any country since World War II, and it also is #1 in the Economic Freedom Index. This small region is both free and prosperous. It also doesn’t change its tax policy every couple of years like we do in the United States.

In the United States, fearing that we might give a tax break to the rich, we impose heavy taxes on capital investments, from 23.9% to 39.6%, depending on how long you hold the asset — and that doesn’t even include state and local taxes. Our tax rate on business income is also high, 35%, one of the highest in the world among developed countries. Our northern neighbor Canada only charges a 15% corporate income tax.

We desperately need to simplify and lower taxes in the United States. With Trump in office, it could happen. Unfortunately, he has chosen advisors like Goldman’s Gary Cohn (National Economic Council) and Steven Mnuchin (Treasury Secretary) who only want to make things worse. They’ve been sending up trial balloons to raise taxes, such as imposing a value added tax, a carbon tax and eliminating state and local tax deductions, all in order to “pay” for the tax cuts.

Whatever happened to the idea of a simple tax cut, especially for corporations?

Sadly, Trump has apparently stopped listening to the Four Horsemen of the Supply Side: Steve Forbes, Larry Kudlow, Arthur Laffer and Steve Moore. Yesterday, they wrote a good article in the New York Times on “Tax Reform: Keep It Simple.” Amen. Read it here.

I also recommend the new book, “A Fine Mess: A Global Quest for a Simpler, Fairer, and More Efficient Tax System,” by T. R. Reid. He advocates a “BBLR” approach — a broader base and lower rates. Eliminate all the loopholes and deductions, and apply a sharply lower tax rate on everyone. He uses New Zealand as the poster child. You can check out his book on Amazon here.

“On a crisp, clear January night, the president of the United States travels to Capitol Hill to deliver the State of the Union address. After declaring that “the state of our union is strong” — they always say that — the president runs quickly through half a dozen minor policy proposals, pauses dramatically, and then sets for the administration’s major new initiative for the year. “I will send legislation to Congress,” the president intones proudly, “that directs the Treasury Department to send a check for $7,500 to anybody who buys a $100,000 sports car. This will provide a generous handout to the wealthiest Americans and a major boon to automakers, including those in Germany and Japan. The average wage earners will get no benefit from this new program. By the way, it will increase the deficit by $700 million each year.”

Of course, that’s fantasy. No president would make such a proposal. Welfare for the rich? Subsidies to foreign car companies? A serious increase in the deficit, with minimal benefit for average Americans? We would never establish a federal giveaway like that.

Except we already have. 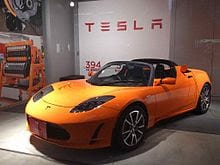 In the Energy Improvement and Extension Act of 2008 [signed by President George W. Bush], Congress created a lucrative tax break — it’s Section 30(D) of the Internal Revenue Code — for people who can afford to buy electric or plug-in hybrid cars. It formally was known as the “new qualified plug-in electric drive motor vehicle credit.” It says anybody buying a qualified plug-in electric car — the list of approved vehicles includes sleek, sporty cars like the $105,000 Tesla Model S P85D and the $138,000 BMW i8 — can subtract up to $7,500 from the income tax he or she owes Uncle Sam. In 2016, the IRS estimates, this tax credit reduced government revenues by about $740 million.”

No wonder Tesla stock has skyrocketed.

In case you missed it, I encourage you to read my e-letter from last week about how long I think the optimism will last on Wall Street.

‘The Most Dangerous Man on TV’

I haven’t updated you on FreedomFest for some time. We are rapidly approaching 1,000 attendees with three months to go. I think we’ll have a record crowd of more than 2,500 this year to celebrate our 10th anniversary, and especially Steve Forbes’ 70th birthday. Plus, don’t miss the historic photograph of John Stossel and the other top 100 Most Influential Libertarians on Friday, July 21, followed by the appearance of William Shatner. 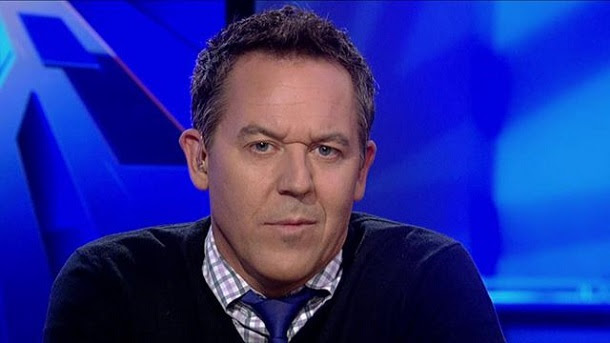 Greg Gutfeld, Fox News firebrand and “the most dangerous man on television” (The Weekly Standard) will speak FOR THE FIRST TIME to the FreedomFest audience at our big opening ceremonies on Wednesday, July 19. Greg Gutfeld has been called “outrageous and outspoken.” A libertarian political satirist, humorist, magazine editor and blogger, he is perhaps best known as the co-host of the hit show “The Five” and host of “The Greg Gutfeld Show.”

His topic: “The Shake-Up in Washington and Fox News: What It Means to You, Your Business and Your Investments.”

His talk will be followed by a no-holds-barred question-and-answer session and an autograph opportunity where you can meet Greg Gutfeld in person.

The traditional Tax Day, April 15, falls on this Saturday, so when I was invited to address the Los Angeles chapter of the American Association of Individual Investors (AAII), I decided to speak on “How to Maximize Your Profits and Minimize Your Taxes.” The meeting starts at 9 a.m. at the Skirball Cultural Center in Los Angeles. To sign up, email the AAII program director Fred Wallace at fredwallace77@gmail.com. My subscribers are welcome to attend. The fee is $12 at the door. After my talk, I will be autographing copies of the new 5th edition of “Maxims of Wall Street.” With the IRS giving an extension to file taxes until April 18 this year, join me on April 15. See you there!

MoneyShow Las Vegas, May 15-18, 2017, Caesars Palace: Join me at the MoneyShow in Las Vegas to hear the latest tips about investingstrategies. Other speakers include Mike Turner, Jeffrey Saut, Jim Stack, Pamela Aden, Marilyn Cohn and Matt McCall. I hope to see you there. To register free as my guest, call 1-800-970-4355 or 1-941-955-0323 and mention priority code 042818. Click here if you prefer to sign up online.