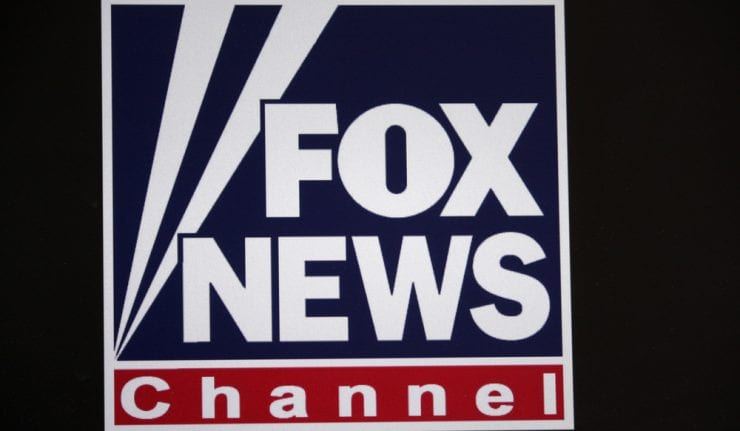 “It takes 20 years to build a reputation and five minutes to ruin it.” — Warren Buffett

Some people might say he went from hero to zero.

Bill O’Reilly had the #1 cable news show for some 20 years… a half dozen #1 bestselling books and sold-out shows around the country. He was married, with a beautiful wife and two children. His popularity was due largely to his aggressive defense of “the folks” and their good-family conservative values. He promised every night an hour of “no spin” and honest reporting. I watched his show pretty regularly and enjoyed his repartee with various guests.

As a Fox News host, O’Reilly had it all. Then it all came apart after the New York Times revealed that over the years Fox News had paid out $13 million to women who said they had been sexually harassed by O’Reilly. His wife divorced him in 2011. And now he has lost his #1 show on cable TV.

I met Bill O’Reilly a couple of times. He always looked down on you from his 6’ 4” frame, and always had a disdain for “the folks.” I did notice from the beginning that he had a penchant for having good-looking fake blonds on his show, and Fox News went along with it. With the behind-the-scenes culture at Fox News that has been reported first with the ousting of its former Chairman Roger Ailes last year and now its star host O’Reilly amid sexual harassment allegations, now we know why.

A repentant O’Reilly will probably make a comeback at some point. Even Evangelist Jimmy Swaggart is back after his public confession of “moral failure” in 1988. But it took years and his life has never been the same.

I look forward to meeting and hearing Greg Gutfeld’s views on the shake-up at Fox News when he speaks at our opening ceremonies on Wednesday, July 19, at FreedomFest. See you there! 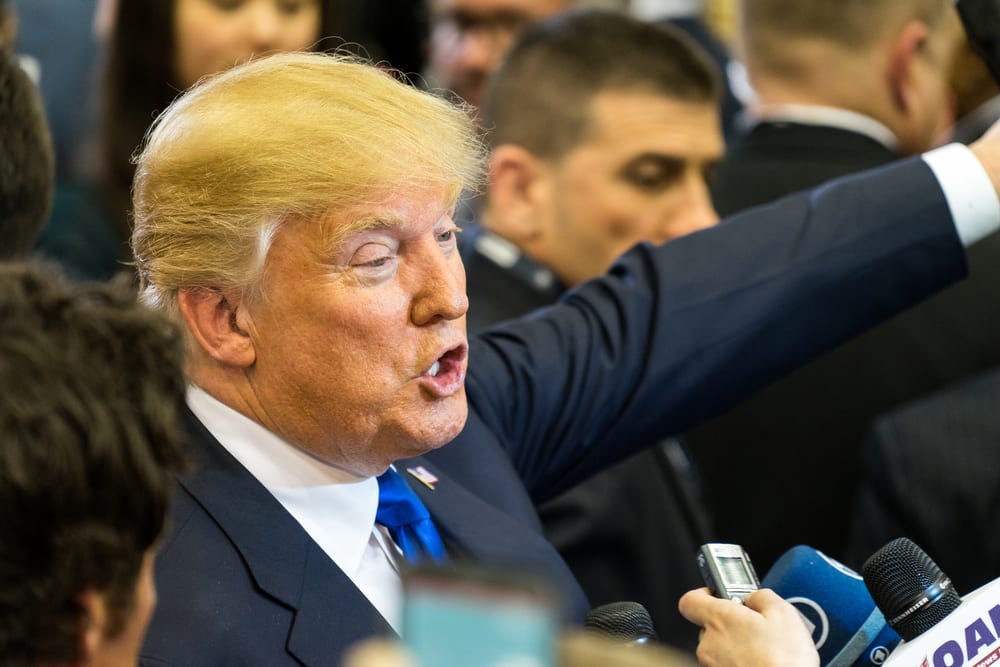