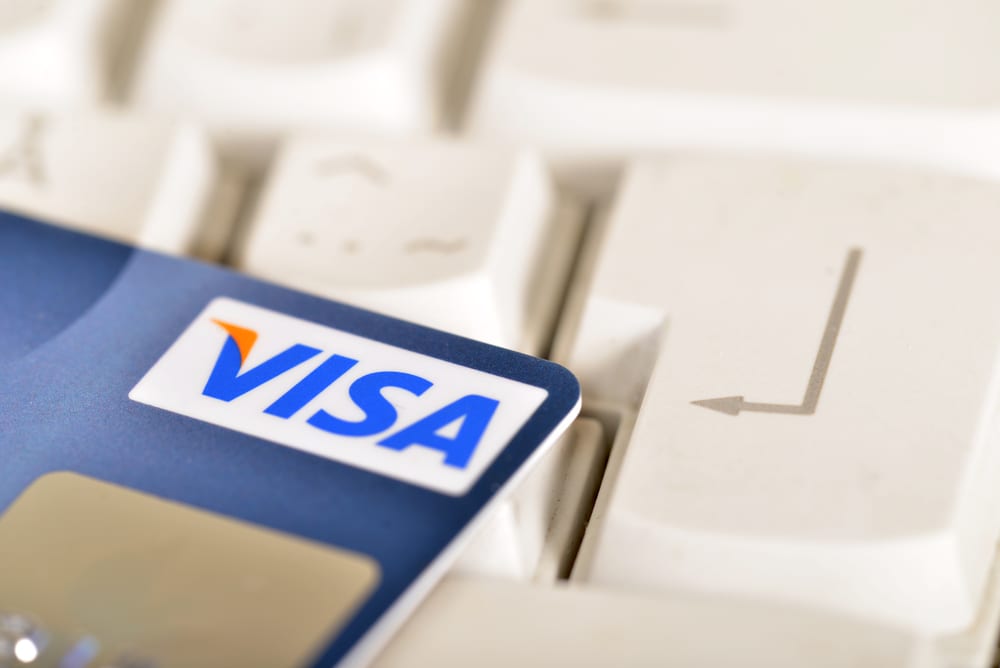 Visa (NYSE: V) looks to be a long-term investment prospect, based on its latest earnings report.

The company announced first-quarter 2017 earnings on April 20 that topped Wall Street expectations for revenue growth and profitability. As proof, Visa posted revenue of $4.48 billion, beating Wall Street’s consensus expectation of $4.295 billion, while earnings per share (EPS) came in at $0.89 versus estimates of $0.79.

A large part of the company’s growth stemmed from the acquisition of Visa Europe, but increased sales from USAA and Costco (COST) also helped during the quarter. Visa’s move to become Costco’s credit card issuer, replacing American Express (AXP), was a huge win for the company. Despite getting a lower transaction percentage than it gains with other retailers, Visa’s relationship with Costco is proving to be lucrative.

Visa’s management also spoke of its ventures in making everyday items, such as sunglasses and payment-enabled devices. In March, the company announced it was testing near-field communication (NFC)-enabled sunglasses and other devices as a way to make it easier for customers to process transactions. The use of wearable technology is growing in a number of industries and Visa is doing a great job at embracing the possibility of what the trend could do for its business.

Another interesting and little reported move by Visa is that its board of directors had authorized a $5 billion share buyback program. Personally, I would rather see this money returned to shareholders in the form of a dividend, especially since Visa currently has a market capitalization of $212 billion, meaning a $5 billion share buyback will only reduce the share count by a little more than 2%. Regardless, it is still a positive sign that the company is trying to reduce its share-count, as opposed to squandering the money chasing possible ventures that may not pay off. Furthermore, if management is dedicated to share repurchases moving forward, investors could see meaningful share reductions over the next five to ten years.

Lastly, the strong quarter increased Wall Street analysts’ opinion of the stock and now the average price target of Visa is $101.81, up 11.4% from its current price.

Investors should not own Visa with the mindset of becoming rich overnight. Buy Visa because it is the leader in its industry, offers the strength of its brand and is growing along with the number and amount of credit card transactions. Plus, NFC technology adoption is on the rise and payment transactions are now easier than ever. 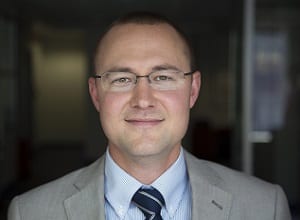 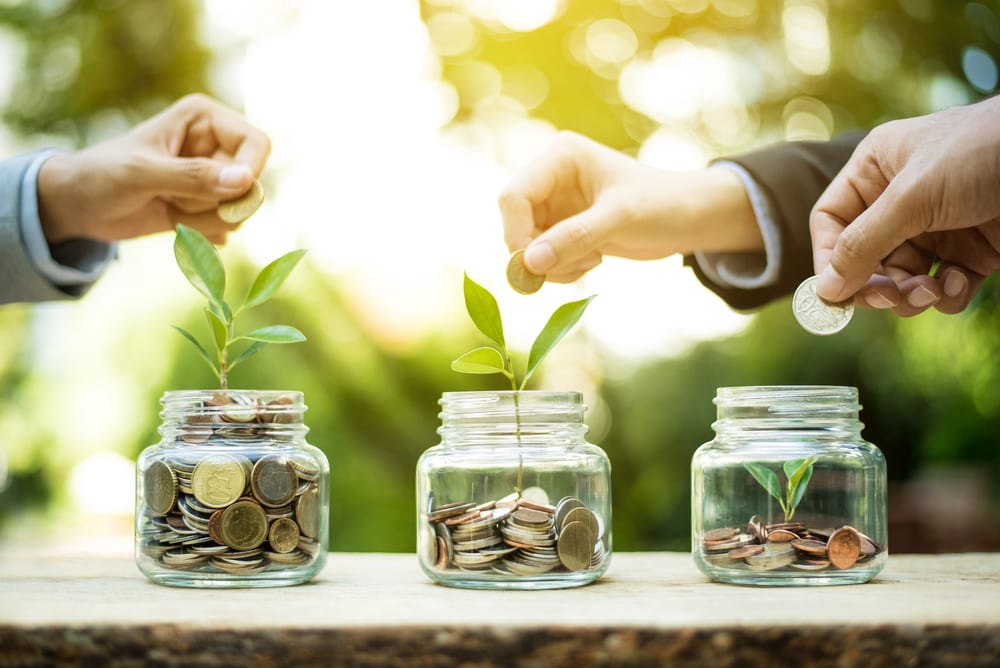 Dividend investing expert Bryan Perry explains how the underlying bid in high-yield markets this week has impacted the landscape.